Mawj survived a stewards’ enquiry to be crowned winner of a dramatic Duchess of Cambridge Stakes at Newmarket.

Second in the Albany Stakes at Royal Ascot, Mawj was sent off a 4/1 shot to go one better for trainer Saeed bin Suroor and jockey Ray Dawson in this Group Two affair.

The daughter of Exceed And Excel was quickly into stride and was still bowling along in front when Lezoo mounted her challenge a furlong from home.

Mawj drifted across the track slightly under Dawson’s drive, giving eventual second and 15/8 favourite Lezoo a bump, but the Godolphin filly asserted again to prevail by half a length.

While the stewards had a look at the incident, they judged the interference did not merit any change to the finishing order.

Bin Suroor said: “I spoke to my jockey and he believed he won fair and square. The filly had been doing good and she is improving. I know she went left a little, but she won well.

“She is improving all the time so I think we can look at the Cheveley Park now.”

He went on: “She’s a tiny filly, but she’s always had class. When she won at Newmarket first time she did so after just one piece of work in her life.

“After that she was second at Ascot behind a good filly [Meditate] and today she has won again. I think she can get seven furlongs.

“We’ll keep options open, but all trainers think when they have a small filly they need to make the most of it.

“She may grow, I hope she does and sometimes fillies change as three-year-olds, but the Cheveley Park will be a nice race for her and then we’ll take her to Dubai.” 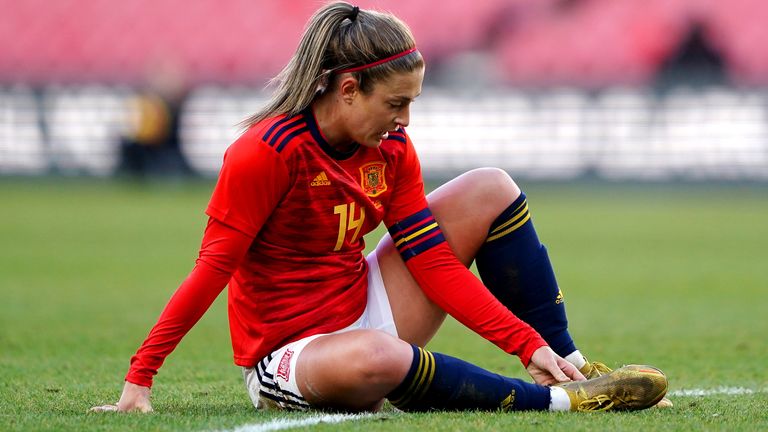 How will Spain fare without ‘La Reina’ Putellas? 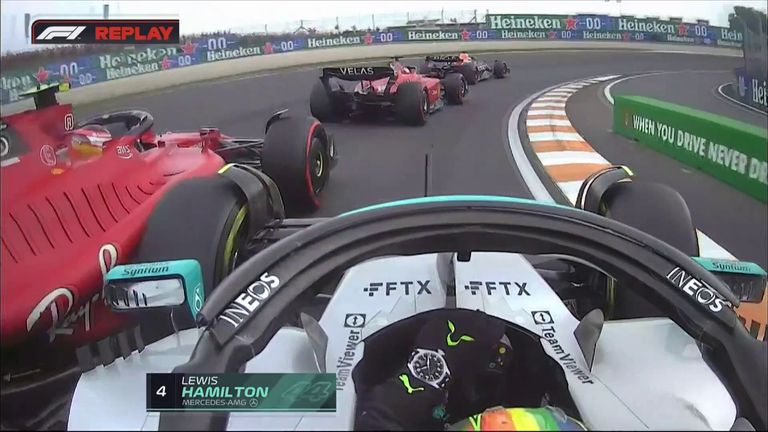 Drama at the start as Hamilton and Sainz make contact! 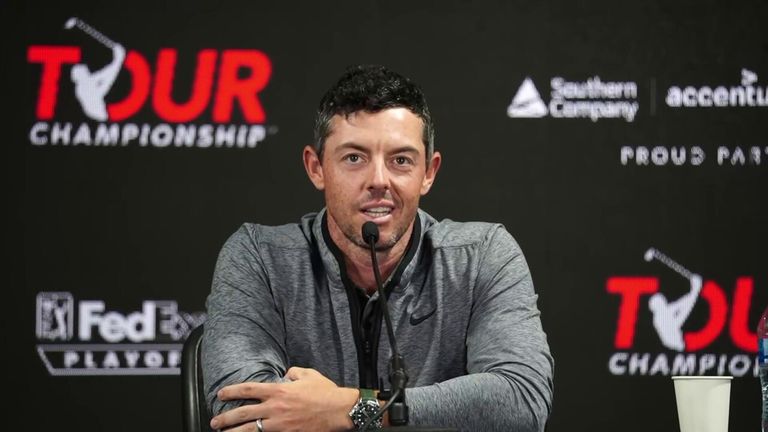