Back-to-back wins have helped lift Salford into a position where they are just two points off the Super League play-off places, but they face a stiff test of those ambitions in Sunday’s opener.

The Red Devils take on a Huddersfield side who currently sit fourth in the table and are coached by their former head coach, Ian Watson.

One man who has been impressed with the Giants this year is Kallum Watkins, who was part of Watson’s team which reached the Challenge Cup final in 2020, but naturally he hopes it will be Salford who are lighting up St James’ Park.

“It’s always great going to Newcastle. It’s a fantastic stadium and the atmosphere is really good as well. We just continue to keep progressing the sport and putting it out there for people to see.

“But the big thing is making sure we provide the best entertainment and great games, which we get a lot at the Magic Weekend, so it should be a great event for everybody.”

The Red Devils are boosted by the return of skipper Elijah Taylor after he missed last week’s 32-24 win away to Warrington Wolves, where the visitors fought back from 16 points down to win.

Huddersfield, meanwhile, welcome tricky French half-back Theo Fages back into their team as they aim to rebound from a 26-18 defeat away to Castleford Tigers.

Ashton Golding is relishing the occasion in Newcastle, but knows sticking to the principles which have got the Giants this far is what will win the day.

“With us, we could play anywhere and it’s just another two points,” Golding said. “For us, it’s the same outcome and the preparation will be the same.

Highlights of the Betfred Super League clash between Castleford Tigers and Huddersfield Giants.

Highlights of the Betfred Super League clash between Castleford Tigers and Huddersfield Giants.

“It’s a little different with the travel, but the outcome is the same – so the preparation is the same.

“It’s not a case of we think we’ll win every game…but if we prep right and do everything right then it’s ours to lose in most games.”

This was not how 2022 was meant to go for Warrington. Widely expected to be among the contenders again, the Wolves find themselves languishing in 10th in Super League and four points off the play-offs heading into Magic Weekend.

The task gets no easier for Daryl Powell’s men as they face last year’s Grand Final runners-up Catalans Dragons, who travel to St James’ Park buoyed by their 20-18 win at home to reigning champions St Helens.

George Williams knows how important this game could be for Warrington’s season and, while the play-offs are not yet out of reach, the England international cautioned they cannot keep slipping up.

“We’ve been searching for a while to find an 80-minute performance and we’re still looking for that,” Williams said.

Warrington’s Joe Bullock says that the Magic Weekend fixture is one of the first he looks out for as his side aim to kickstart their season against Catalans.

Warrington’s Joe Bullock says that the Magic Weekend fixture is one of the first he looks out for as his side aim to kickstart their season against Catalans.

“We’ve been working hard in training, but we need to deliver on the pitch now. Hopefully we can do that, starting in Newcastle.

“We’ve got a tough test against Catalans – they’ve just come off a great performance beating Saints at home, so we know we’ve got a job on our hands. We need some wins on the board.”

Williams is one of two players back in action for the Wolves from the defeat at home to Salford, with Matty Ashton returning too. However, front row trio Mike Cooper (illness), Kyle Amor and Joe Philbin (both injured) are unavailable.

Arthur Mourgue, Tom Davies, Julian Bousquet, Mike McMeeken and Jordan Dezaria will miss the game through injury for the Dragons, while Micky McIlorum, Dylan Napa and Sam Kasiano are all suspended.

Head coach Steve McNamara has Corentin Le Cam, Mathieu Cozza, Cesar Rouge and Romain Franco back from their loan spells though, and Josh Drinkwater has backed those players to come to the fore.

“We’ve got a good squad and a lot of depth,” Drinkwater said. “At the moment we’re being tested because we’ve got a few players out, but the boys who have come in are doing a great job.

“They stepped up again [against St Helens]. We’ve got a lot of depth and the young French boys have trained really hard over the past few years, and we’re starting to reap the rewards now.”

Highlights of the match between the Catalans Dragons and St Helens in the Betfred Super League.

Highlights of the match between the Catalans Dragons and St Helens in the Betfred Super League.

Hull FC fans will be hoping the return of Luke Gale can provide a spark to the Black and Whites, who travel to Magic Weekend for the derby clash against their bitter cross-city rivals with 12 players sidelined through injury or suspension.

Head coach Brett Hodgson has been able to boost his squad by bringing in Jack Walker, Josh Simm, and Ellis Longstaff on loan, while Connor Wynne hopes skipper Gale’s involvement can help the side as they seek to avenge the derby defeat at Hull KR on Good Friday.

“I think most weeks, especially recently, we’ve tried forcing the issue in games,” Wynne said. “I think going set-for-set could be the way forward and I think having Luke Gale back could be key for us.

“Just bringing that leadership and calmness to our attack will help us settle down and I think that could be big for us.”

It is all change for Hull KR in this match too, with Danny McGuire stepping up to take charge on an interim basis after outgoing head coach Tony Smith was stood down for the rest of the season.

The Robins are aiming to bounce back from a 28-6 defeat away to bottom side Toulouse Olympique last weekend and McGuire is relishing being in charge for a showdown with their rivals from West Hull.

“I love the Magic Weekend derby,” McGuire said. “The atmosphere has a carnival feel and is a favourite of mine.

“The derby makes the hairs on your neck stand up – I love the Hull derby. It’s not just a standard game. It means so much to a lot of people, and I’m stressing that to my players leading up to Sunday.”

Ryan Hall, George King and Matty Storton all miss out for Hull KR, but teenage academy props Connor Moore (19) and Zach Fishwick (17) make the squad for the first time.

It’s All On The Line: How Home Nations’ Summer Tours reached crucial climax 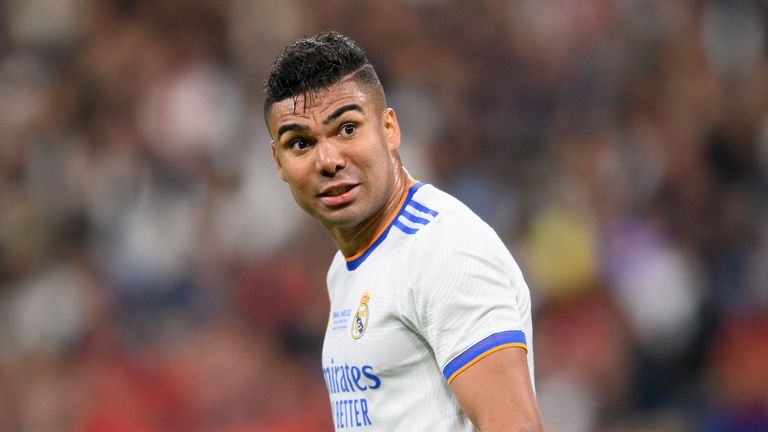 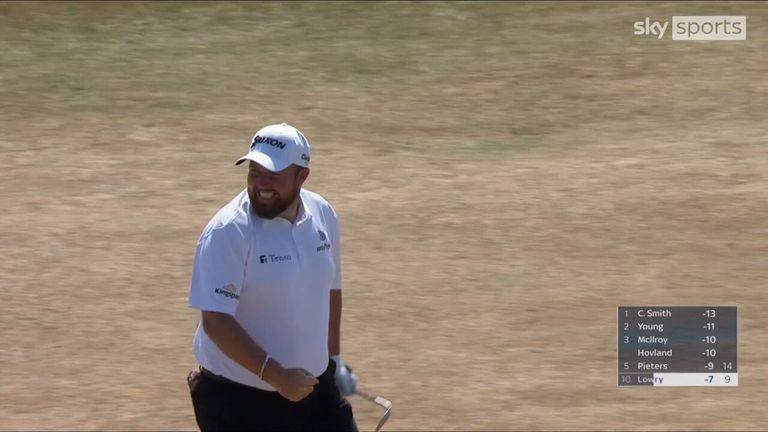