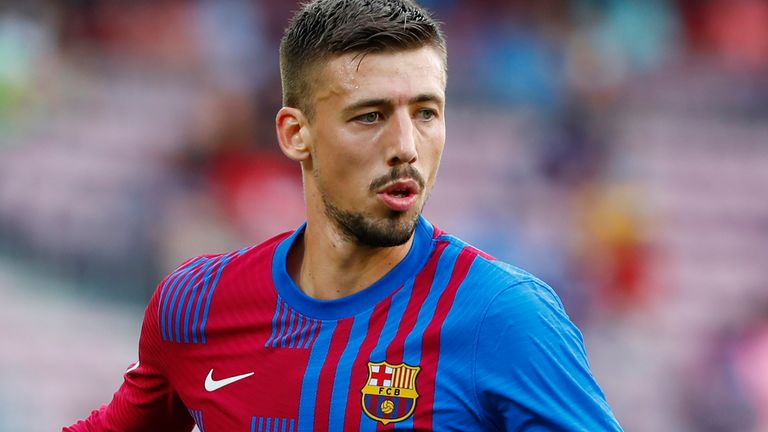 Clement Lenglet has completed his loan move from Barcelona to Tottenham for the 2022/23 season.

The France defender, who made 27 appearances in all competitions for Barca last season, is a left-footed centre-back – a position Spurs have been targeting this summer.

Lenglet will join the Spurs squad travelling to South Korea for the beginning of their pre-season tour on Saturday.

The 27-year-old , who joined the Spanish club in July 2018 for £31.7m from Sevilla, only started seven La Liga matches and is not part of Barca head coach Xavi’s plans next season.

Barca also need to offload players to balance their Financial Fair Play ratio and to be able to reinvest in their squad, including re-signing Ousmane Dembele.

Analysis: Should Spurs fans be excited about Lenglet?

“Lenglet is a player who has lost a bit of confidence – there’s no question about that. He has been part of a dysfunctional football club at Barcelona with the coaching and style changes to go on top of the financial issues in the background.

“He just needs a fresh start and when he was at Sevilla, he was the next big thing, he was really impressive. I think Tottenham have got a bit of a steal.”

Watch Djed Spence’s best bits in an Nottingham Forest shirt from the 2021-22 Championship season, as Tottenham looks to secure his signature.

Tottenham are also in advanced talks with Middlesbrough to sign Djed Spence, with Sky Sports News told an agreement is getting closer.

Discussions for the right-back, who spent last season on loan at Nottingham Forest, are centred around an initial fee of £15m plus add-ons.

The England U21 right-back wants to move to north London with Spurs chairman Daniel Levy understood to be personally leading the club’s pursuit of the 21-year-old.

Tottenham will start their 2022/23 Premier League campaign at home to Southampton on August 6 followed by a trip to London rivals Chelsea on August 13.

Antonio Conte’s side, who finished fourth last season to qualify for the Champions League, face north London rivals Arsenal at The Emirates on October 1 with the return fixture at the Tottenham Hotspur Stadium on January 14.

The first newly-promoted side Tottenham face is Nottingham Forest at the City Ground on August 27 and that is followed by a midweek evening trip to London rivals West Ham on August 30.

Tottenham’s final game before the season pauses for the winter World Cup in Qatar will be at home to Leeds on November 12, with Spurs returning to Premier League action on Boxing Day at Brentford.

Tottenham face back-to-back London derbies at home in the second half of the season as they host West Ham on February 18 and then Chelsea on February 25. 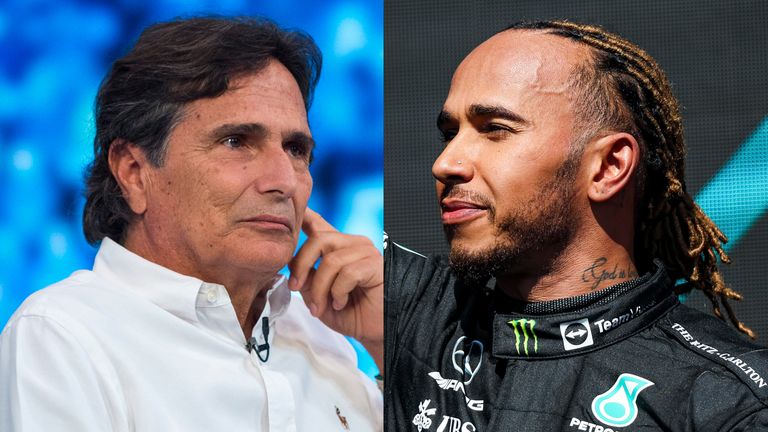 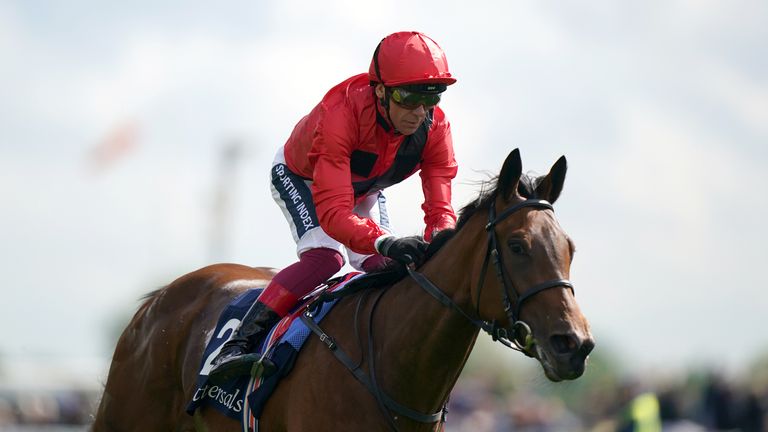 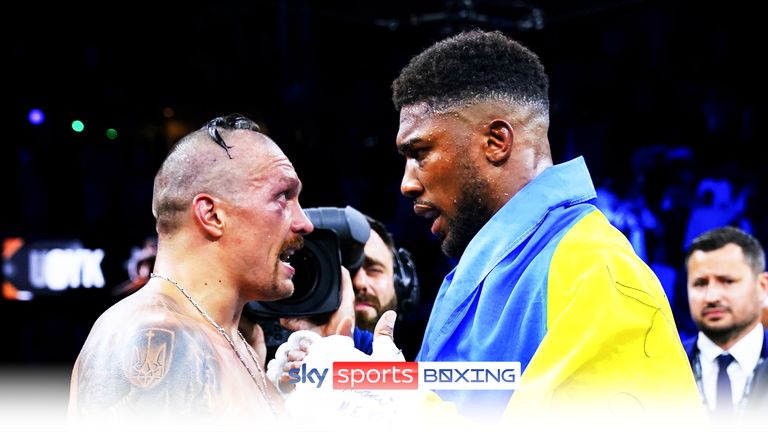