The stewards say the €10,000 fines are “suspended for the remainder of the season pending any further violation of the procedure”

The top three from the Austrian GP, Charles Leclerc, Max Verstappen and Lewis Hamilton, have been handed suspended fines for a breach of parc ferme instructions after Sunday’s race.

Leclerc, Verstappen and Hamilton were all summoned to stewards on Sunday evening for a breach of the International Sporting Code, alleged to have failed to follow the instructions issued.

The instructions were: “Driver physios must wait outside the cool down room behind the podium until the podium ceremony has concluded.”

“Physio/drivers’ assistants of the top three finishers entered parc ferme without permission and in violation of the procedure that was published prior to the race or the orderly conduct of the event,” read the verdict. 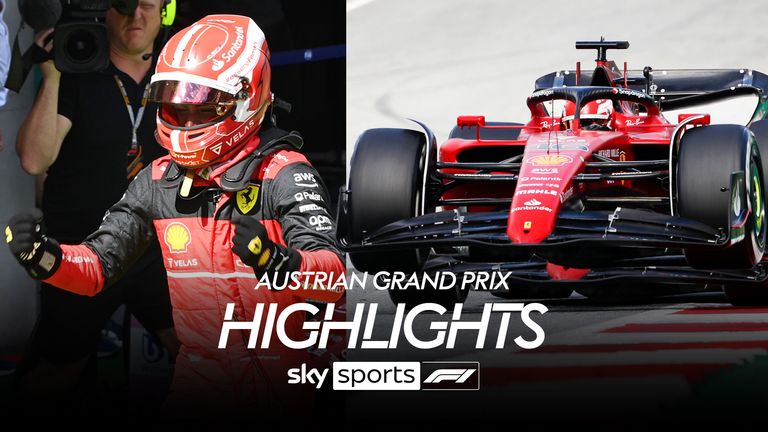 “In part this is to prevent handing over items to the drivers prior to them being weighed.”

The stewards say the fines are “suspended for the remainder of the season pending any further violation of the procedure” and that the “passes of the individuals concerned may be revoked in case of systemic violation”.

Alonso escapes penalty, Vettel shocked to learn of his

Fernando Alonso was also under investigation on Sunday night, with Alpine alleged to have released his car in an unsafe condition, although while one of his wheels had come loose “by a small margin”, he avoided a penalty and kept his point for finishing in 10th place.

Sebastian Vettel, meanwhile, learned of his post-race penalty – for track limits which dropped him to 17th – live on Sky Sports F1 to comedic effect… 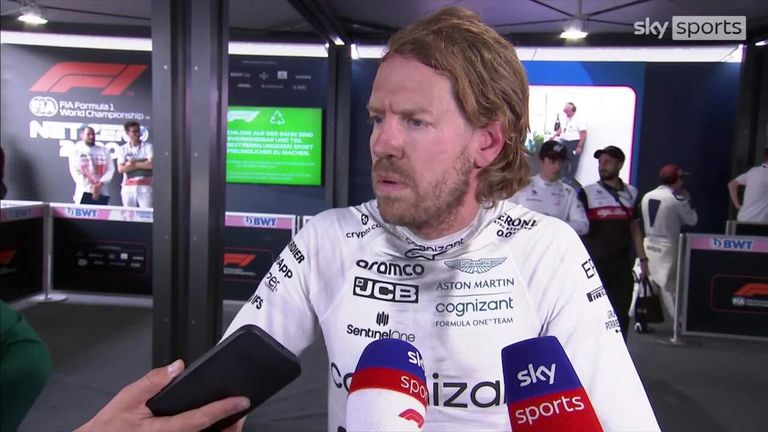 Sebastian Vettel was not aware he’d received a penalty until he was asked about it in his post-race interview.

Sebastian Vettel was not aware he’d received a penalty until he was asked about it in his post-race interview. 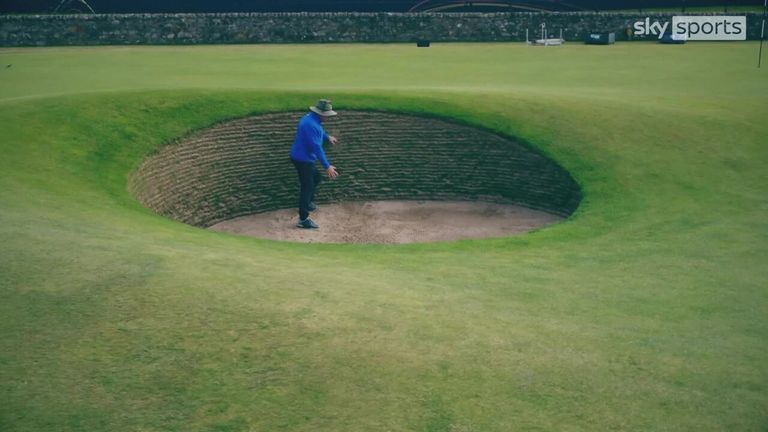 Battle of the brave at St Andrews? ‘You need to risk looking silly’ 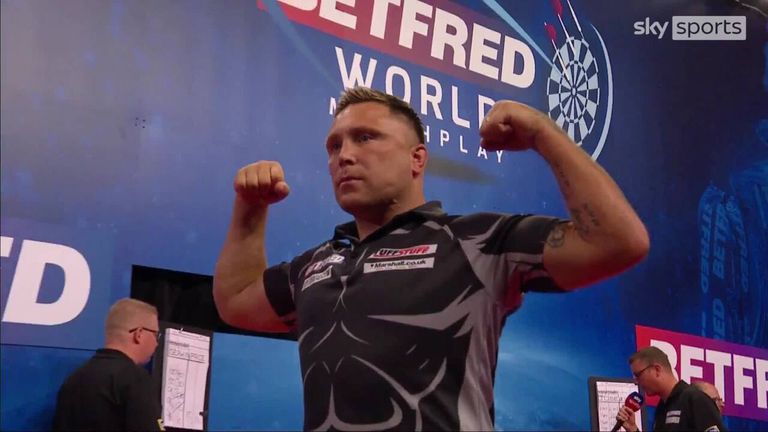 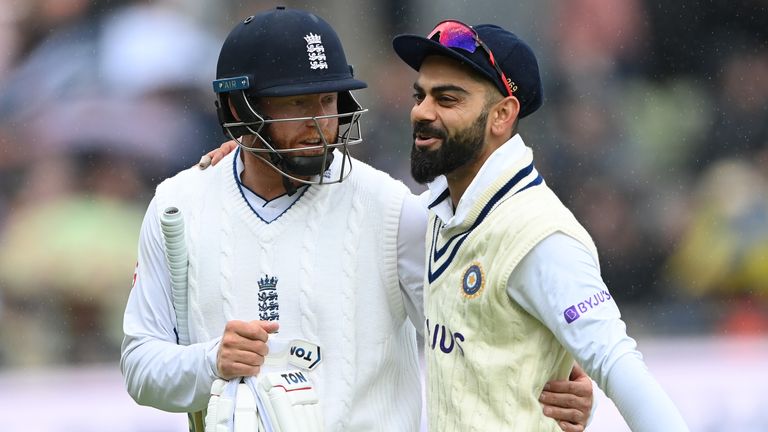 Bairstow: We won’t be shutting up shop | ‘Kohli clash a bit of craic’