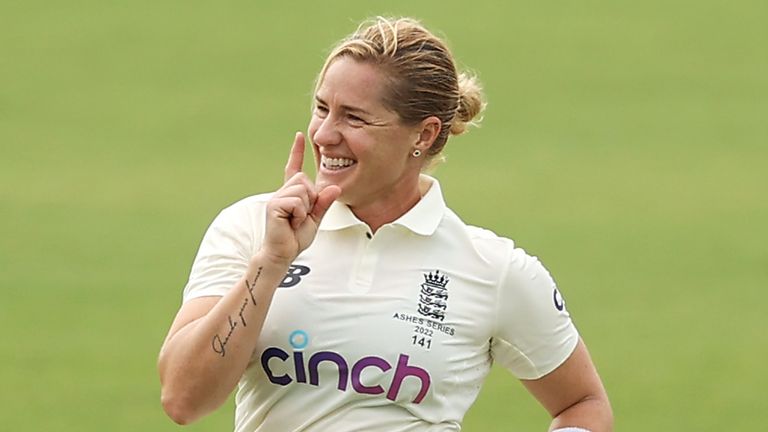 England head coach Lisa Keightley says Katherine Brunt will be a “big loss” as she plots how to comprise a Test attack without the seamer and her long-time new-ball partner Anya Shrubsole.

Brunt, 36, has announced her retirement from the longest format in order to focus on the white-ball game, while Shrubsole, 30, quit all forms of international cricket in April.

As a result, England’s pace unit will have a fresh feel when they play South Africa in Taunton between June 27-30, live on Sky Sports. Ahead of her side’s one-off Test against South Africa, England head coach Lisa Keightley says she is excited by the potential debutants in the squad

Ahead of her side’s one-off Test against South Africa, England head coach Lisa Keightley says she is excited by the potential debutants in the squad

Seam bowlers Lauren Bell and Emily Arlott could make their first international appearances, while fellow pacer Freya Davies is in line to play her first Test after 24 limited-overs games for her country.

Keightley said of Brunt and Shrubsole’s departures: “It’s over 10 years of them two having the ball and doing what they do. They have had ups and downs in form but generally been very consistent.

“It’s the end of an era and we need to create a new one, see which players are going to stick their hand up and lead the way with the ball. Our hands have been forced, so let’s see how it goes.”

‘Brunt’s passion and fire will be hard to replace’

“Katherine will be a big loss in Test cricket. There are moments in games where she gets the team behind her and moments like that are going to be really hard to replace, as are her passion and fire.

Brunt, who claimed 51 wickets in 14 Tests, says leaving the red-ball arena was “heart-breaking” but that the decision will allow her to put all her efforts into short-form cricket.

Keightley told reporters that Brunt’s focus now is squarely on the Commonwealth Games in Birmingham this summer, with the event to include a women’s T20 tournament for the first time.

“I wasn’t surprised [Brunt retired from Test cricket]. The Commonwealth Games is her priority. She wants to play in that tournament and be in a really good spot, fit and healthy to do it,” said Keightley.

“We know from our last two Test matches that 10 days after she has really struggled and we know with multi-format series that they come thick and fast [England’s Test match against South Africa is followed by three one-day internationals and as many T20 internationals]. 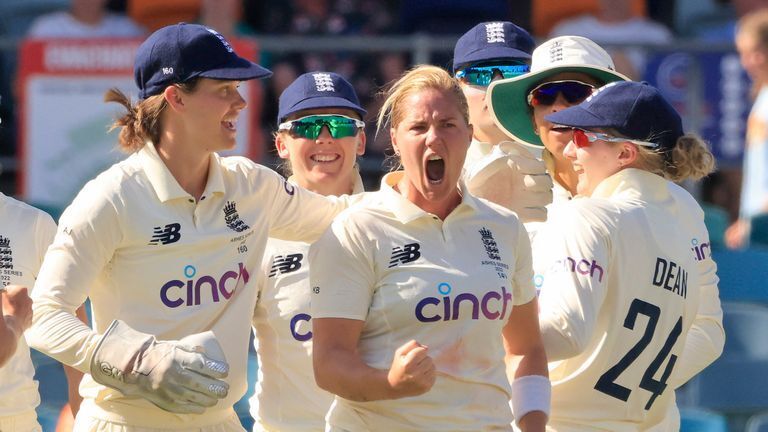 “In the end, she didn’t have the bowling loads behind her to play in this Test. It would have been high risk.

“She probably thought the next Ashes [in 2023] was too far so if she didn’t play in this Test, she probably wasn’t going to play another one.

“I think she has made the smart call and knowing we can have her in the best place leading into the Commonwealth Games is quite exciting.

International Cricket Council chair Greg Barclay recently said he does not feel Women’s Test matches will be “part of the landscape moving forward to any real extent at all”.

When asked about those comments, Keightley added: “I’ve been in women’s cricket for a few decades now so it’s disappointing to hear.

“Realistically I don’t think every country can play this format, I get that, but I do think we should challenge and have the desire to improve women’s cricket and grow it. The way to do that is play more Test matches.

“The players really want to play it. I think the last few Test matches have proved it is a format that is quite exciting if we play it to move the game forward. You have to learn the craft of Test cricket.” 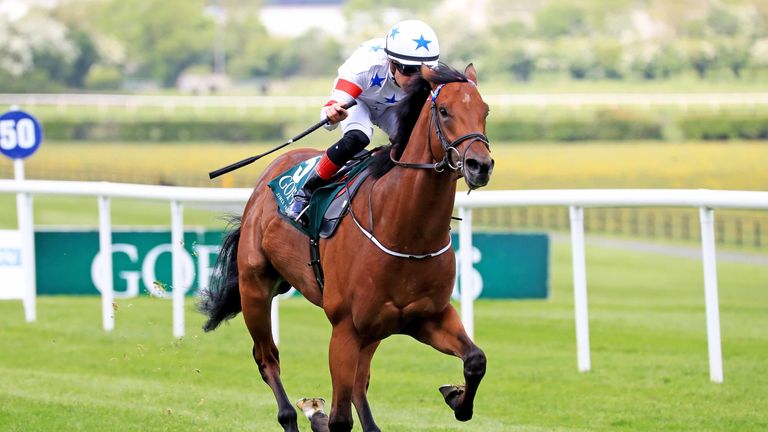 July Cup in the mix for Twilight Jet 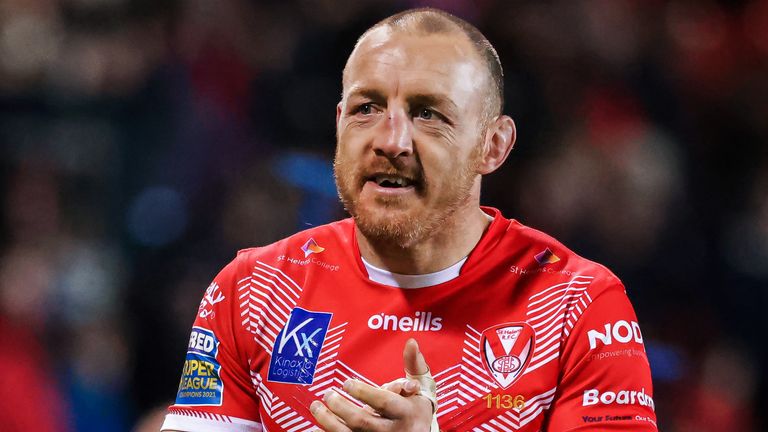 Super League Team of the Week: Round 15