Johnson vows to keep going after double by election humiliation 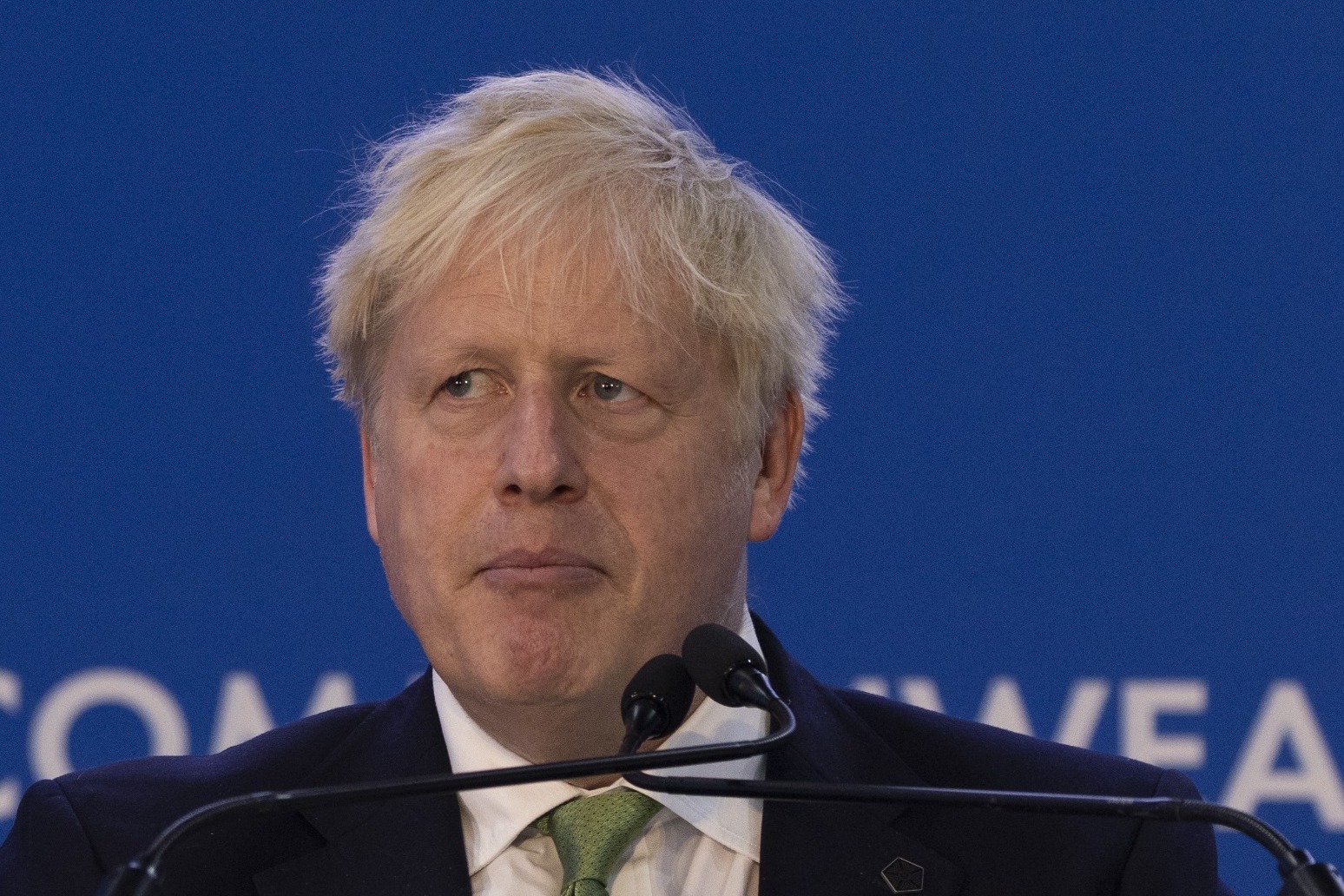 Boris Johnson has said he will “keep going” after his authority was dealt a series of blows by a double by-election defeat which triggered the resignation of a Cabinet minister.

The Prime Minister acknowledged on Friday that losing the former Tory stronghold of Tiverton and Honiton to the Lib Dems as well as surrendering Wakefield to Labour was “tough”, but he insisted he was pushing on, and vowed to “listen” to voters.

Conservative Party co-chairman Oliver Dowden quit, saying he and Tory supporters are “distressed and disappointed by recent events”, telling Mr Johnson that “someone must take responsibility”.

Mr Johnson, speaking to broadcasters 4,000 miles away in Rwanda, where he is at a Commonwealth summit, thanked Mr Dowden for his “excellent” service in the role.

The Prime Minister said he would take responsibility, but stressed the cost-of-living crisis was the most important thing for voters, saying it is “true that in mid-term governments post-war lose by-elections”.

“It’s absolutely true we’ve had some tough by-election results, they’ve been, I think, a reflection of a lot of things, but we’ve got to recognise voters are going through a tough time at the moment,” he said at a conference centre in Kigali.

“I think as a Government I’ve got to listen to what people are saying – in particular to the difficulties people are facing over the cost of living, which I think for most people is the number one issue.

“We’ve got to recognise there is more we’ve got to do and we certainly will, we will keep going addressing the concerns of people until we get through this patch.”

In an interview with Channel 4 News, Mr Johnson insisted: “I, of course, take responsibility for the electoral performance of the Government.”

In the rural Devon constituency of Tiverton and Honiton, the Liberal Democrats overturned a 24,000 Tory majority to win, while Labour reclaimed Wakefield.

The contests, triggered by the resignation of disgraced Tories, offered voters the chance to give their verdict on the Prime Minister just weeks after 41% of his MPs cast their ballots against him.

Mr Dowden, who was due to appear on the morning media round for the Government on Friday, said in his letter to the PM the by-elections “are the latest in a run of very poor results for our party”.

He said: “Our supporters are distressed and disappointed by recent events, and I share their feelings.

“We cannot carry on with business as usual. Somebody must take responsibility and I have concluded that, in these circumstances, it would not be right for me to remain in office.”

The MP ended his letter by saying: “I want to emphasise that this is a deeply personal decision that I have taken alone.

“I will, as always, remain loyal to the Conservative Party.”

A dramatic swing of almost 30% from the Tories to the Liberal Democrats saw Richard Foord secure a majority of 6,144 in Tiverton and Honiton.

The new Lib Dem MP used his acceptance speech to call for Mr Johnson “to go, and go now”, claiming his victory had “sent a shockwave through British politics”.

Mr Foord said: “The people of Tiverton and Honiton have spoken for Britain. They sent a loud and clear message – it’s time for Boris Johnson to go, and go now.”

He said “every day Boris Johnson clings to office he brings further shame, chaos and neglect”.

Lib Dem leader Sir Ed Davey said: “This should be a wake-up call for all those Conservative MPs propping up Boris Johnson.

“They cannot afford to ignore this result.”

He said it is “time for Conservative MPs to finally do the right thing and sack him”.

A Tory source said it was a “disappointing but not unexpected result” and “we are confident we will regain this seat at the next general election”.

In Wakefield, Simon Lightwood was elected with a majority of 4,925 on a swing of 12.7% from the Tories to Labour.

The previous Wakefield MP Imran Ahmad Khan quit after being found guilty of sexually assaulting a 15-year-old boy – a crime he was jailed for 18 months for.

Wakefield was one of the so-called red wall seats won by the Tories in the 2019 general election after being Labour since the 1930s.

Mr Lightwood said: “The people of Wakefield have spoken on behalf of the British people.

“They have said, unreservedly: Boris Johnson, your contempt for this country is no longer tolerated.”

“This result is a clear judgment on a Conservative Party that has run out of energy and ideas. Britain deserves better.”

He said the result showed Labour “is back on the side of working people, winning seats where we lost before, and ready for government”.

Mr Johnson, who is at a Commonwealth leaders’ summit in Rwanda, suggested it would be “crazy” for him to quit and said mid-term by-elections were “never necessarily easy for any government”. 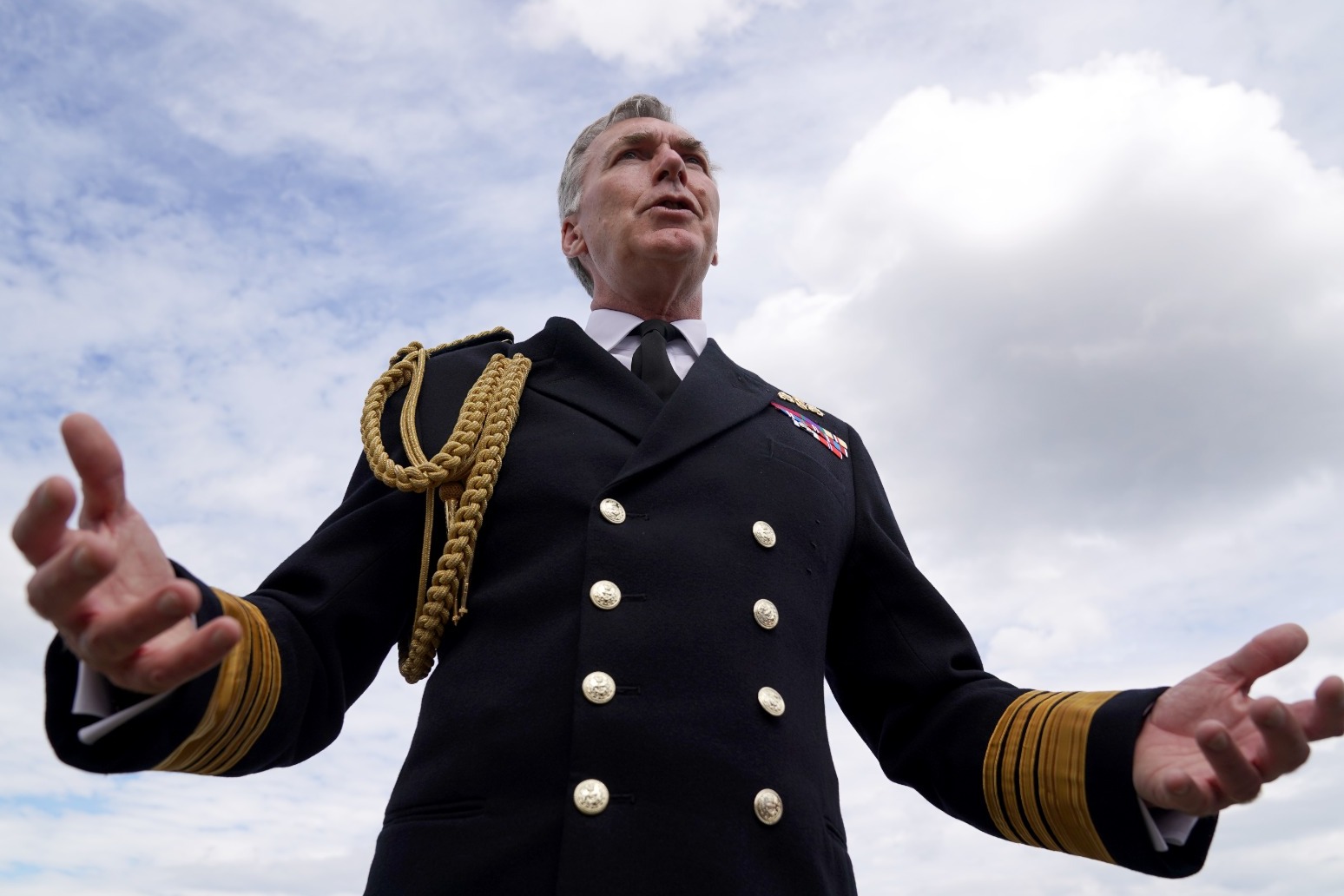 Forces chief will not speculate on political ambition of Scottish independence 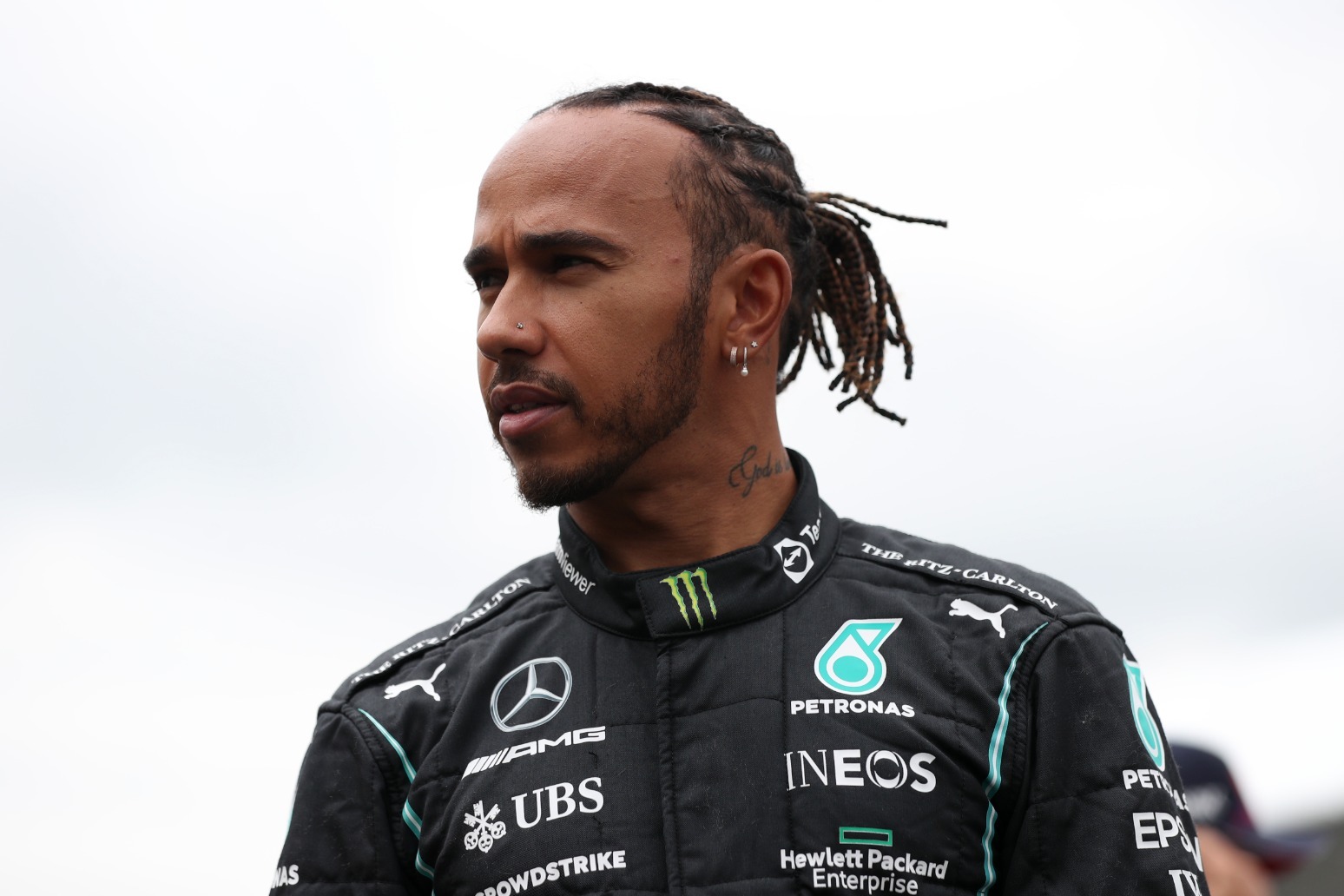 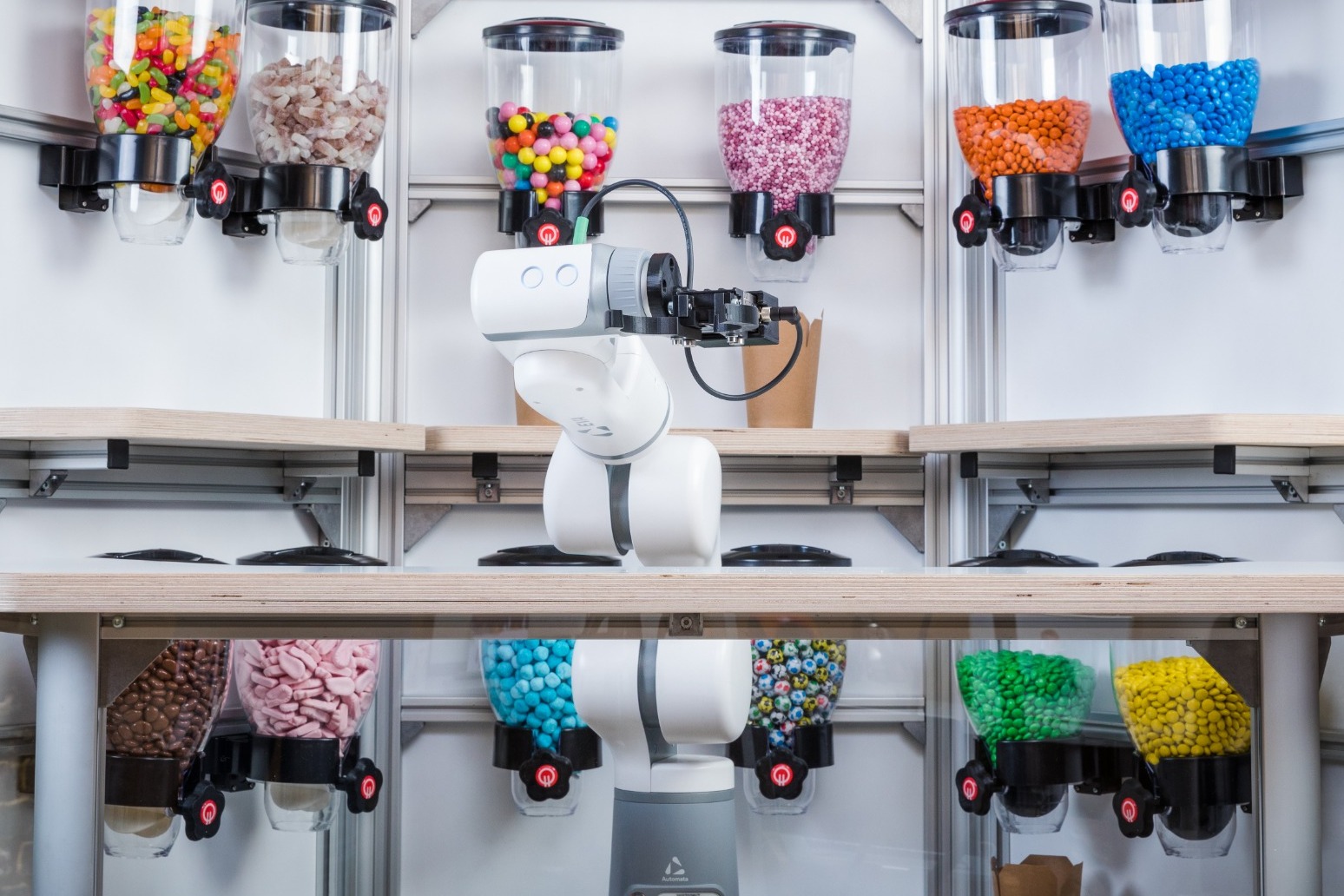