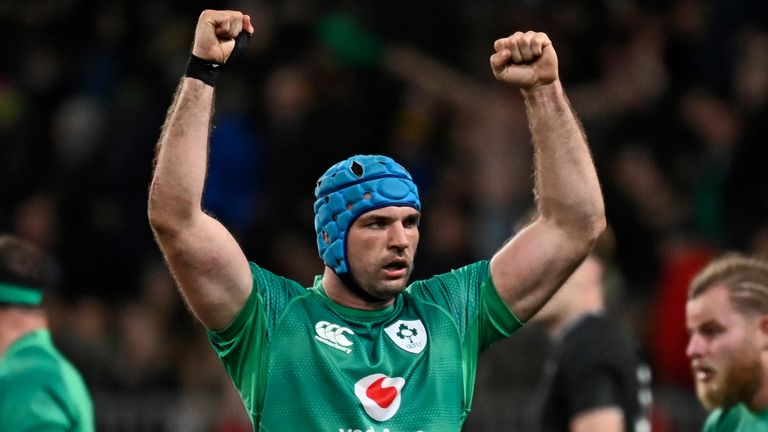 Ireland’s historic first-ever win over the All Blacks in New Zealand helped move them up to second in the rankings; the All Blacks drop to fourth; France lead the way and it’s the first time since the rankings were introduced that Northern Hemisphere teams have occupied the two top spots

Ireland have moved up to second in the World Rugby men’s rankings, while the All Blacks have dropped to their lowest-ever position of fourth.

The new standings for the men’s game came out on Monday and reflected the outcomes from the matches across the weekend, including the Summer Tour matches live on Sky Sports.

In Dunedin, Andy Farrell’s men created history by securing victory over the All Blacks on Kiwi soil for the first time.

The result and that of France – who won 20-15 against Japan – mean that Ireland now sit in second position in the men’s rankings behind Les Bleus.

Ireland would have actually taken top position was it not for Will Jordan’s late try, which closed the gap between the All Blacks and Farrell’s men. Ireland needed a 16-point victory to have secured top spot.

France are top of the World Rugby men’s rankings for the first time in their history.

With France and Ireland sitting in first and second position, it is the first time since the rankings were introduced back in October 2003, that Northern Hemisphere teams have occupied the two top spots.

The Springboks now sit in third, with New Zealand having dropped to the lowest-ever position of fourth.

The victories obtained by England and Scotland over Australia and Argentina, mean that both Northern Hemisphere teams move ahead of their opponents.

World Rugby state that the men’s and women’s rankings are calculated using a ‘Points Exchange’ system, where sides gain or lose points based on the match result. Other criteria include the relative strength of each team, the margin of victory, and an allowance for home advantage.

The rankings are published in full on a Monday, meaning that a weekend filled with series deciders on Sky Sports will input greatly into the next order on Monday, July 18.

Every deciding Test is live on Sky Sports Action across the day on Saturday, as the Northern Hemisphere teams all aim to replicate the success they achieved last weekend.

Ireland will first take on the Maori All Blacks in Wellington on Tuesday. Keith Earls will captain the team as they look to level the series against Maori All Blacks and the contest is live on Sky Sports Action from 7.50am.

Watch all of the action from the Summer Tours on Saturday, with coverage live on Sky Sports Action from 7.30am. 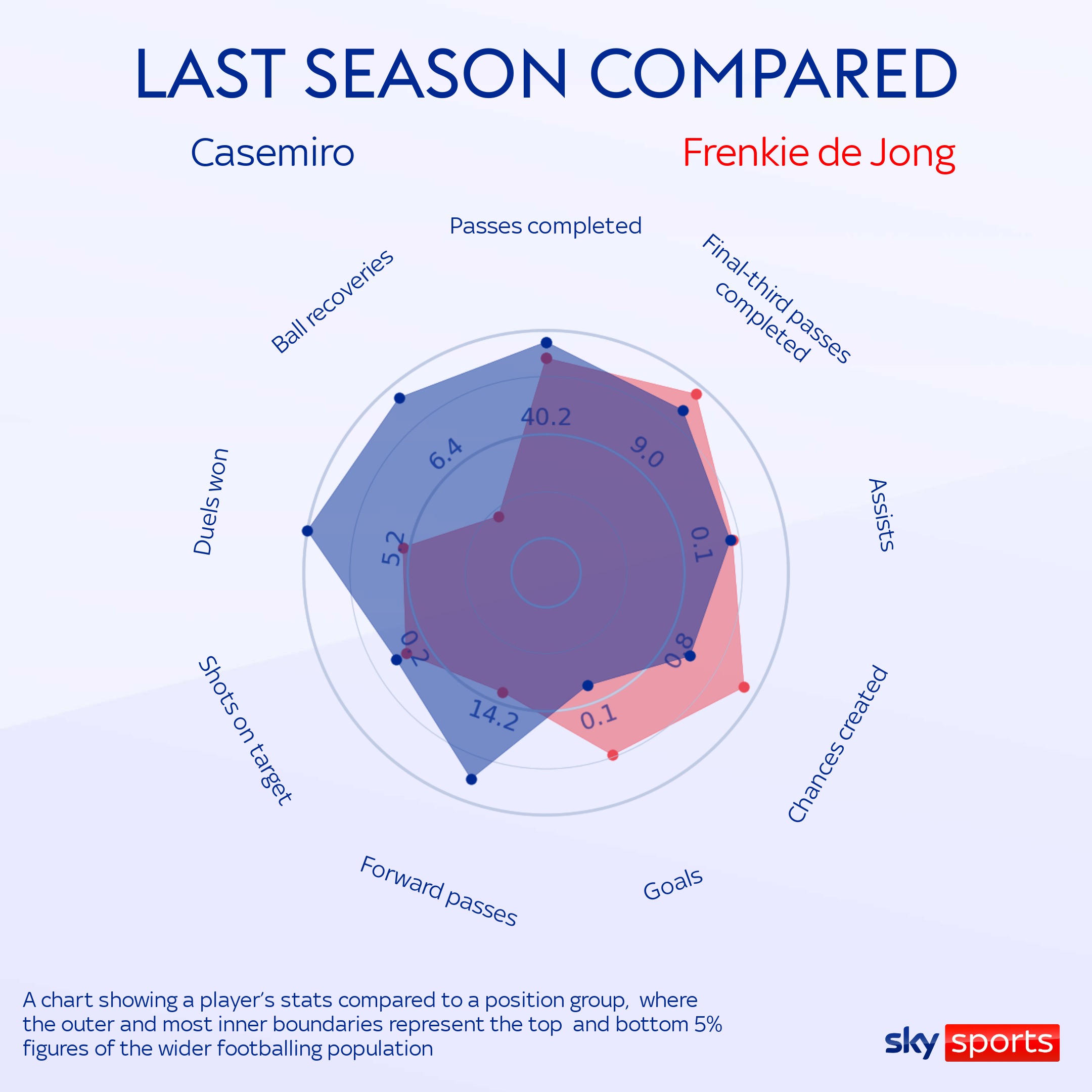 How does Casemiro differ from De Jong? 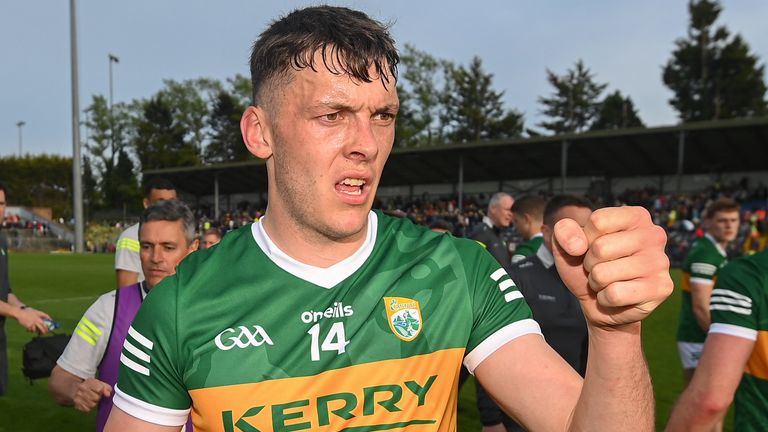 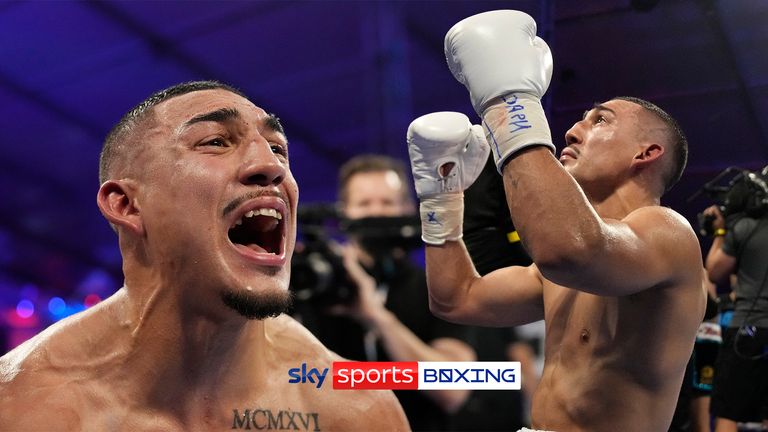 Lopez returns with victory over Campa I Taylor, Catterall on his radar 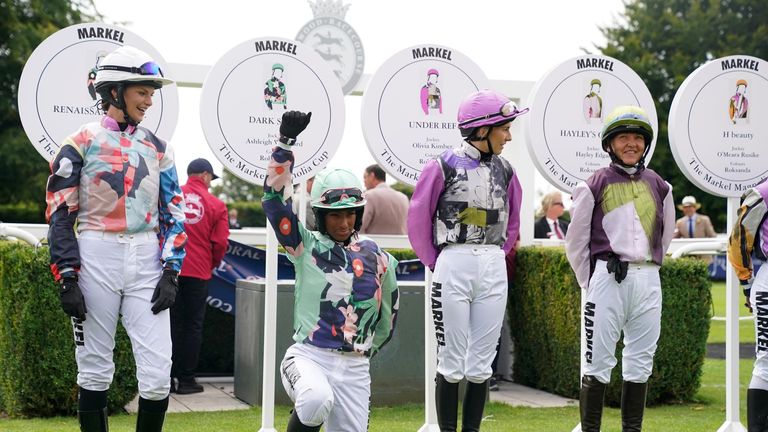