How many backers does each Tory candidate have so far? 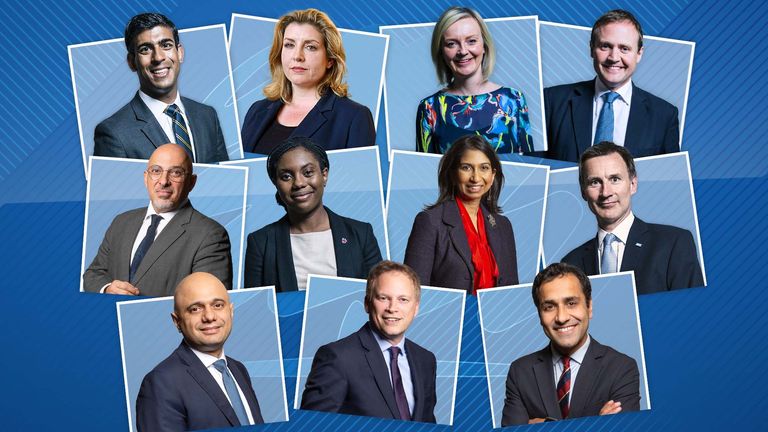 With 11 candidates announced so far, Conservative MPs are now deciding who they’re backing to become their next leader – and the new prime minister.

With so many hopefuls, party officials have stepped in to change the rules on who can be considered.

The new regulations mean MPs who put themselves forward will now need the backing of 20 Tory MPs to get on to the ballot.

Candidates will then need at least 30 votes to proceed into the next round – just under 10% of Tory MPs – a move that could narrow the field further.

Despite several setbacks in recent months, including his poorly received National Insurance increase and scrutiny over his wife’s tax affairs, the former chancellor is currently in the lead.

After resigning as chancellor last week, he has the backing of just one member of the cabinet – House of Commons leader Mark Spencer.

The international trade minister has kept a low profile during Boris Johnson’s tenure, having been sacked as defence secretary after he entered Downing Street.

But she is still among the frontrunners.

None of the current cabinet have publicly backed her, but as an ardent Brexiteer she has the support of former Commons leader Dame Andrea Leadsom and vocal Johnson supporter Michael Fabricant, who describes her as “socially liberal”.

In spite of his lack of ministerial experience, Tom Tugendhat is another popular choice.

The former soldier has long been critical of Mr Johnson, particularly over the UK’s withdrawal from Afghanistan, in his role as chair of the Foreign Affairs Select Committee.

Originally a Remainer, but a loyalist on Brexit, he has the backing of International Trade Secretary Anne Marie Trevelyan.

Like Rishi Sunak, the foreign secretary has long been touted a potential successor to Boris Johnson.

She is the longest-serving member of the cabinet of all the candidates – having worked under David Cameron, Theresa May and Mr Johnson.

Ms Truss also has the backing of the most cabinet members.

They include Work and Pensions Secretary Therese Coffey, Business Secretary Kwasi Kwarteng and Chief Secretary to the Treasury Simon Clarke.

Having made his name as vaccines minister during the pandemic, Mr Zahawi has replaced Rishi Sunak as chancellor.

So far he has the support of former cabinet members Brandon Lewis – ex-Northern Ireland secretary – and Michelle Donelan, who briefly served as education secretary before the PM’s resignation.

Essex MP Kemi Badenoch is tied with the chancellor on her number of backers.

The most notable among her supporters is Michael Gove, who was sacked as levelling up secretary by Boris Johnson having reportedly told him to resign before he succumbed to pressure last week.

Mr Baker wrote in The Daily Telegraph that “without Suella there would be no Brexit”.

She has remained loyal to Boris Johnson, claiming he “broke the Brexit deadlock”.

Throwing his hat in the ring for the second time, Sajid Javid is being backed mostly by his former ministers after resigning as health secretary last week.

His old health minister Ed Argar has pledged his support after he too resigned last week, as has his former private parliamentary secretary during his time as chancellor – Rachael Maclean.

Former health secretary Jeremy Hunt is the other candidate trying for a second time to become leader.

Among his supporters is former work and pensions secretary Esther McVey, who like him, served in Theresa May’s cabinet.

He has said he would choose her for deputy PM if he wins.

Andrew Mitchell, chief whip under David Cameron, has also said he will be backing Mr Hunt for leader.

The transport secretary sits a long way back in the contest currently.

His cabinet colleague, Environment Secretary George Eustice, has come out to support him, as has his Department of Transport colleague Robert Courts.

Relatively unknown outside the Tory Party and his constituency, Rehman Chishti is currently a minister at the Foreign Office.

As the latest to declare his candidacy he is yet to get any public declarations of support – but this is likely to change soon.

Sky News is hosting a live TV debate with the contenders vying to be the next leader of the Conservative party and therefore prime minister, and you could be in the virtual audience.

If you would like to be a member of the virtual audience and be in with a chance of asking a question, please email NewsDebates@sky.uk. 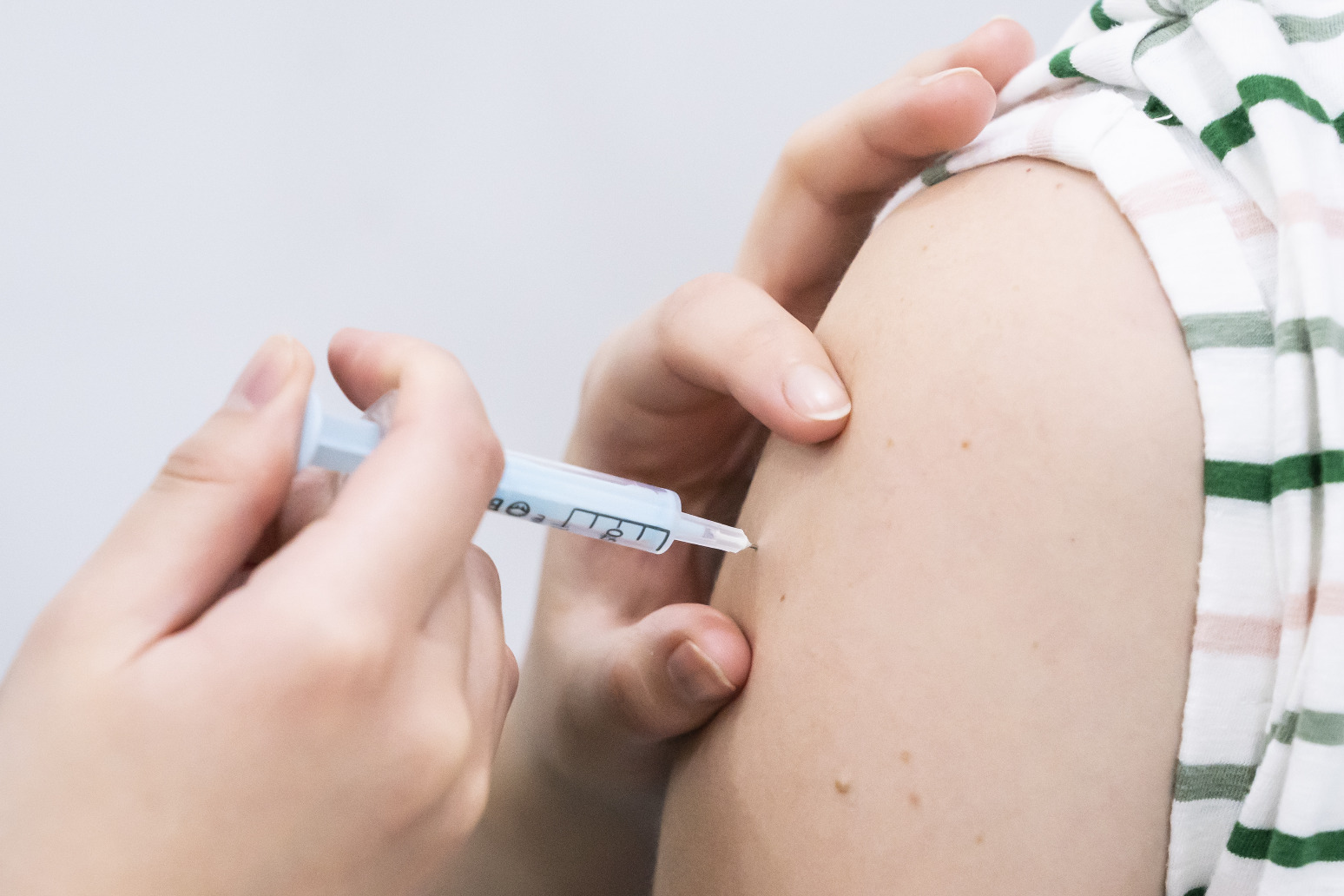 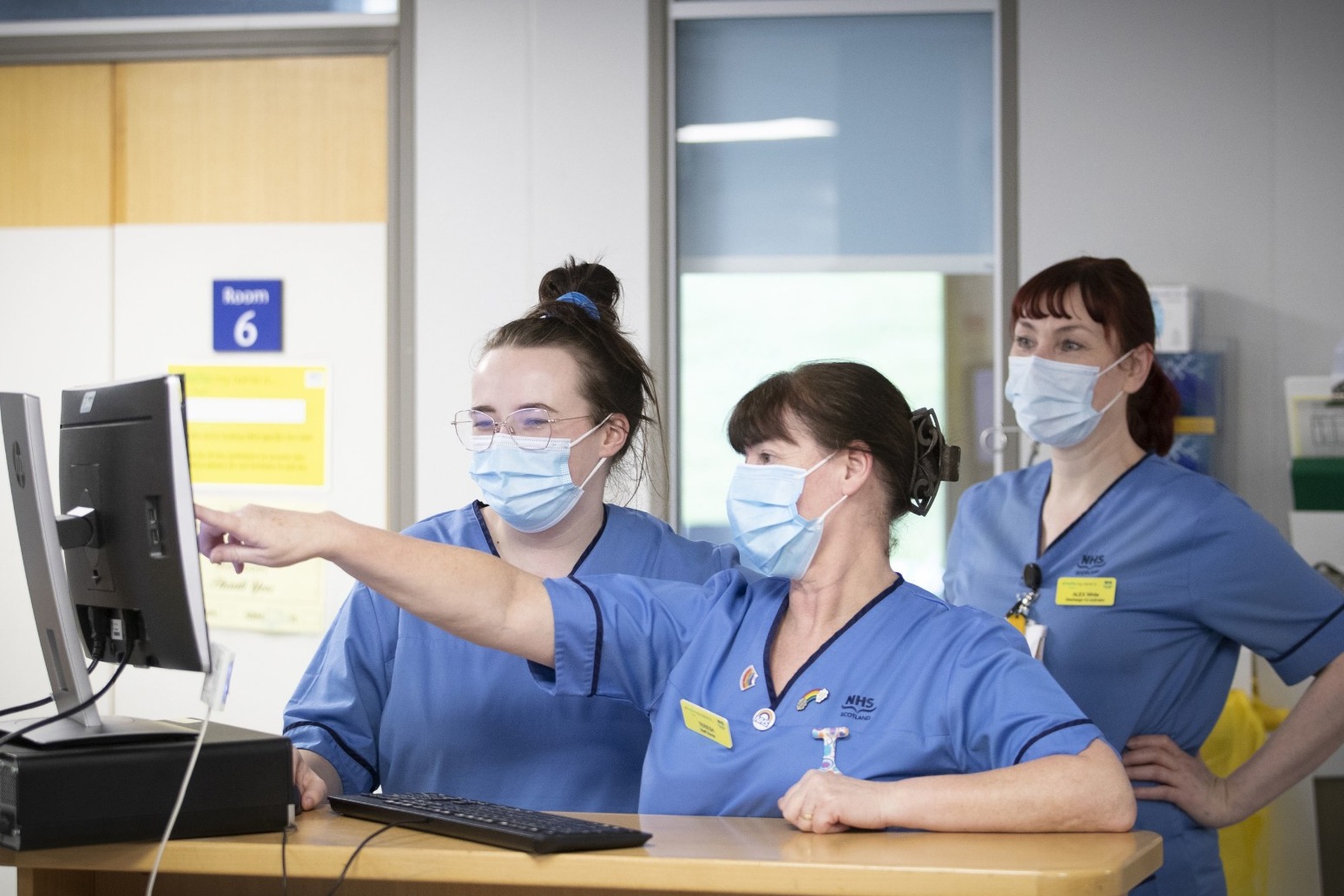 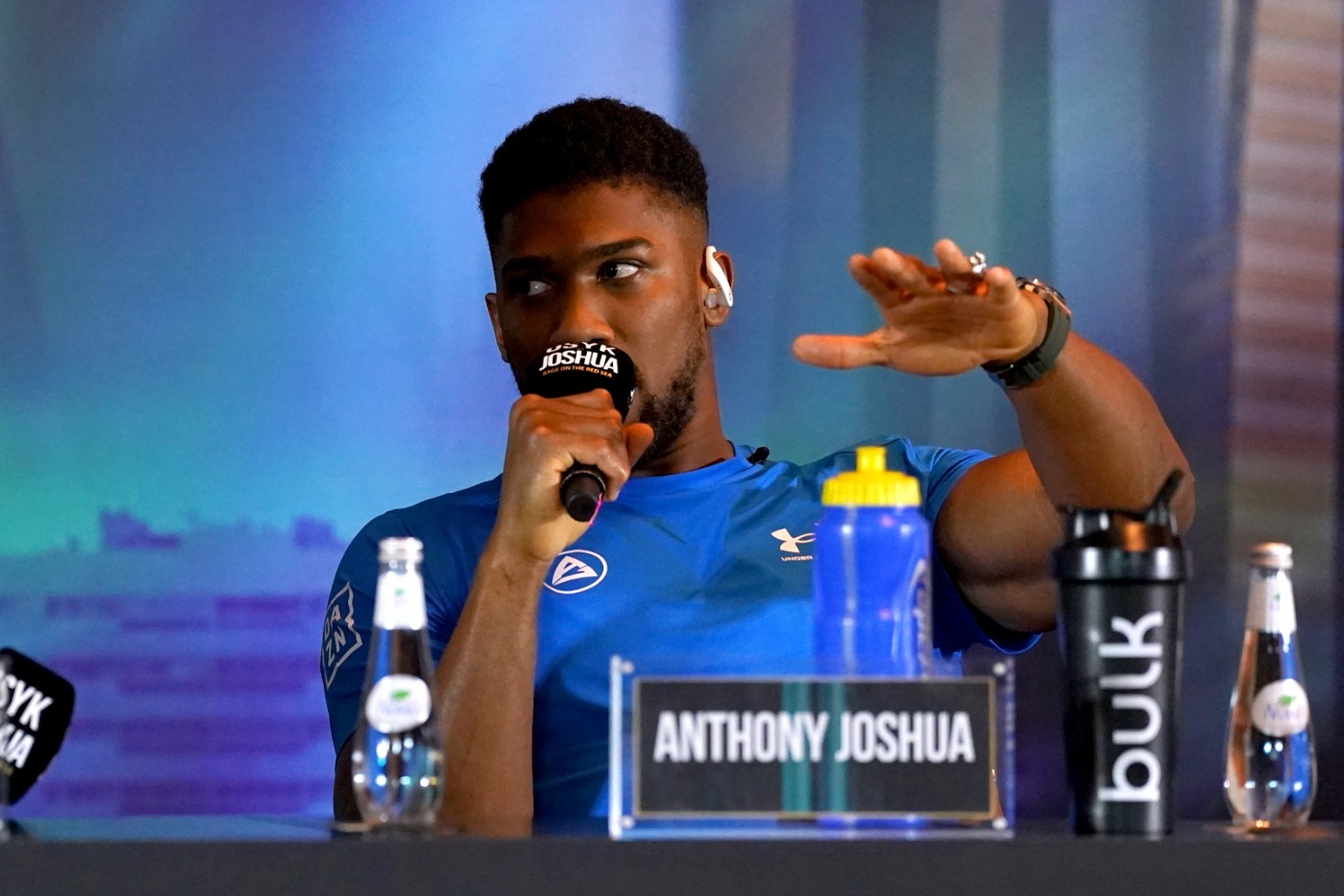