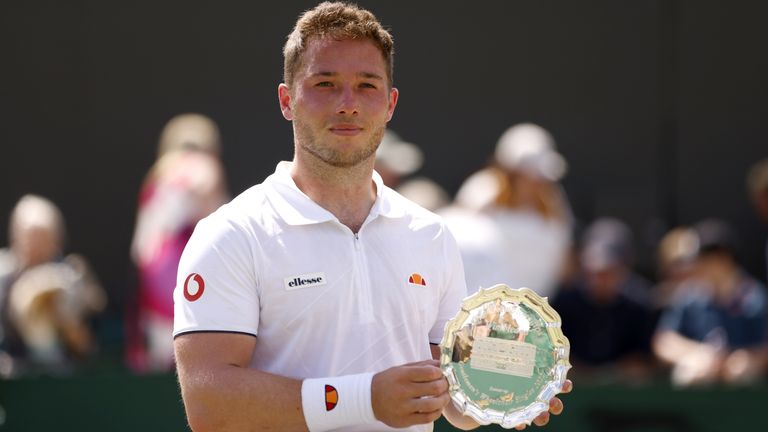 Alfie Hewett’s Wimbledon wheelchair singles campaign ends in defeat to Shingo Kunieda; “I am obviously gutted and that will sting for a while, but it has been an incredible week to get wheelchair tennis on Court One and with plenty of people there”

Alfie Hewett’s pursuit of a maiden Wimbledon wheelchair singles title ended in heartbreak after Shingo Kunieda fought back to edge an epic final in three sets.

The 24-year-old was within touching distance of victory on four occasions but failed to serve out and eventually suffered a 4-6 7-5 7-6 (7-5) defeat to the Japanese ace who completed the last leg of the Golden Slam.

After three hours and 20 minutes in scorching heat, with temperatures hitting 28 degrees, Hewett lost to suffer double disappointment this weekend after he finished runner-up with Gordon Reid in the wheelchair doubles on Saturday.

Hewett had never made the singles final at the All England Club in his five previous appearances and did it the hard way by producing an epic comeback to beat Gustavo Fernandez in the last four despite at one stage trailing by a set and 5-1 on Court One.

A strong start by the Briton saw him earn an early break on this occasion but several breaks would be exchanged in an opening set that would last an hour.

It eventually went the way of Hewett, who rallied back from 15-40 down to win four points in a row and move 6-4 ahead.

Court Three responded enthusiastically to the prospect of a second home winner of the 2022 Championships after Neal Skupski had triumphed alongside American Desirae Krawczyk in the mixed doubles on Thursday.

While the grass on the show court showed signs of weariness, the quality of the contest was of the highest order.

Kunieda, who was attempting to complete his set of all the grand slams and Paralympic gold, had to dig deep in the second, breaking back at 5-4 down before he eventually clinched it.

Hewett responded to his disappointment in trademark fashion and reeled off two breaks at the start of the decider to gain the initiative again.

Plenty of spectators had left Court Three now ahead of the Novak Djokovic and Nick Kyrgios final but with top seed Kunieda threatening another comeback, those still in attendance tried to get behind the Briton to help him over the line.

A dream first Wimbledon singles victory was within touching distance when Hewett produced the eighth break of the third set but Kunieda hit back again to force a tie-break.

The experience of the 38-year-old proved key with Kunieda able to rally back from 3-5 down in the tie-break to win seven consecutive points and secure a 28th Grand Slam title.

Both players were given a standing ovation by the crowd before they exchanged a long embrace at the net.

“I am obviously gutted and that will sting for a while but it has been an incredible week to get wheelchair tennis on Court One and with plenty of people there,” Hewett said.

“I want to say congrats to Shingo and his team, I know of the thousands of Grand Slams you have won, this was one you hadn’t got.

“You didn’t give me a break and we both wanted the win but you are one of the greatest wheelchair players of all time and deserve it.”

Kunieda was equally gracious and also revealed the advice of Roger Federer helped him break his duck on grass.

He said: “My dream came true. Thank you Alfie too, you have more years than me and you will win here in the future.

“A special thanks to Roger Federer, he gave me very good advice on grass last year so he is one of the reasons I got this.” 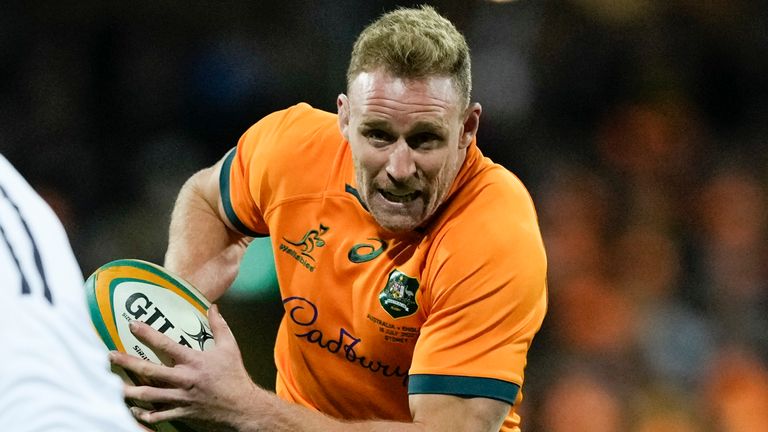 Wallabies ring the changes | Barrett ruled out for All Blacks 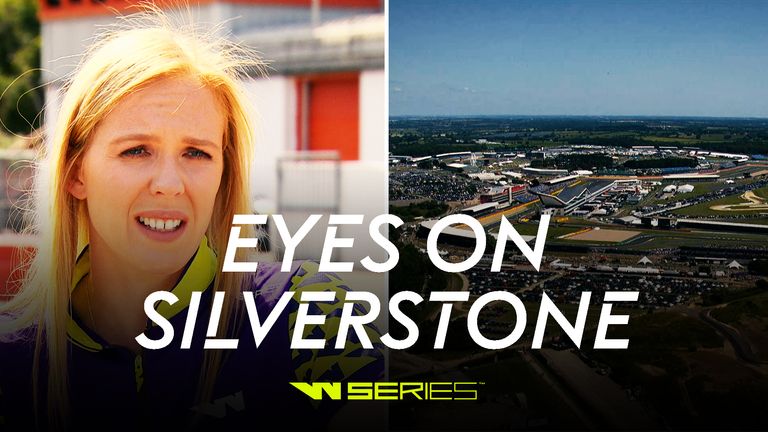 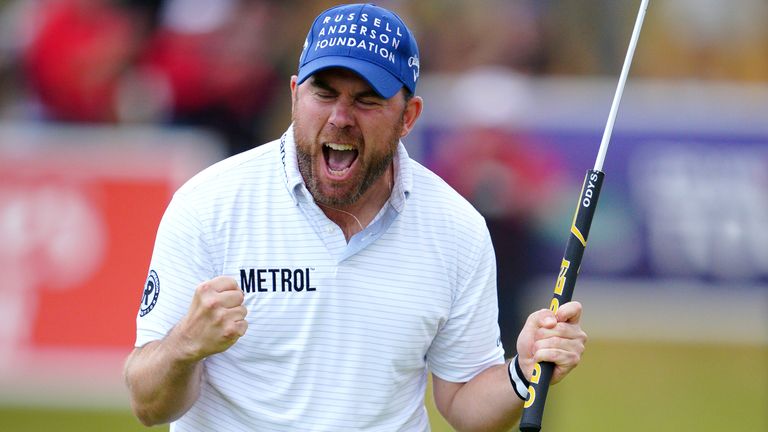