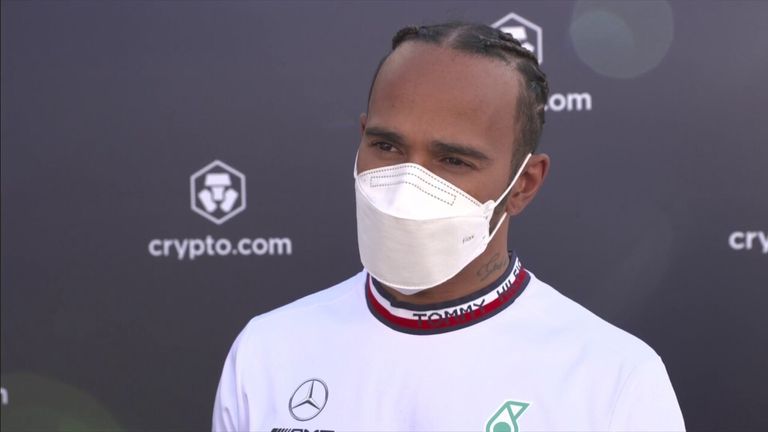 Lewis Hamilton and George Russell both crashed out in Q3 to spurn Mercedes’ chances of a first F1 2022 pole position; Toto Wolff defends drivers and reacts to cheers from Austrian GP crowd; watch the Sprint live on Saturday on Sky Sports F1 at 3.30pm

Lewis Hamilton feels incredibly disappointed after crashing out in Q3, but believes there is hope in tomorrow’s Sprint at the Austrian GP

Lewis Hamilton feels incredibly disappointed after crashing out in Q3, but believes there is hope in tomorrow’s Sprint at the Austrian GP

Lewis Hamilton said he was “incredibly disappointed” in himself after his crash in Austrian GP qualifying as Mercedes suffered two shunts in a matter of minutes to bring a frustrating end to what appeared a promising Friday.

Hamilton and team-mate George Russell – having both been in contention for the top positions, if not pole, in qualifying – both crashed out in the final Q3 portion to end Mercedes’ hopes.

Hamilton went off and it the barriers at Turn 7, and straight after that red flag Russell spun off at the final corner.

In a small boost ahead of Saturday’s Sprint – which is live on Sky Sports F1 at 3.30pm – Hamilton and Russell have both moved up a place on the grid to ninth and fourth respectively after Sergio Perez’s penalty.

“I’m so sorry, guys,” said Hamilton on team radio before he got out of the car and walked away.

Lewis Hamilton and George Russell had a Q3 to forget, with both Mercedes drivers going into the safety barriers ahead of Saturday’s Sprint

Lewis Hamilton and George Russell had a Q3 to forget, with both Mercedes drivers going into the safety barriers ahead of Saturday’s Sprint

“It was a big hit but I am OK,” he added to Sky Sports F1 afterwards.

“I am incredibly disappointed in myself ultimately and so sorry to the team who worked so hard to put this car together and I never like to bring it back damaged.

“I don’t have an answer. I lost the back end and that was that.”

Hamilton said Mercedes were “fighting for the top three” on Friday, and he had been on pace with eventual pole-sitter Max Verstappen and rival Charles Leclerc through the shootout for the Sprint.

“That is a huge positive from the team but I am really quite far back [for the Sprint] so I don’t know what is possible from there. Hopefully I can make up for some lost time.”

Hamilton’s crash occurred on his third flying lap of Q3 after backing out of his first two efforts, and he was on a personal best before the uncharacteristic mistake.

Russell said Mercedes’ qualifying was their best in terms of pace, worst in terms of outcome”. He was a tenth up on his lap before his spin and he added he “could have been P4 for sure”.

“It’s definitely positive signs,” Russell, who qualified fifth but rises to fifth thanks to Perez’s breach, said. “We know we’ve brought things to the car.

“Lewis was absolutely flying today, I think I probably went in the wrong direction with my setup for qualifying.”

“These two should never beat themselves up because of this situation – crashing out,” the Mercedes team boss Toto Wolff said.

“We’ve given them a car that wasn’t on par for 10 races in a row and now we’re starting to come to terms and drive in front, it can happen that you just lose the car.

“I’d rather have a fast car and a qualifying like this than not having the pace to be in the top four.”

Hamilton’s crash was met with cheering from a partisan Spielberg crowd, many of whom are coated in orange in support of Verstappen. The atmosphere is a far cry from last weekend’s British GP, where it was Verstappen who was booed when giving an interview after qualifying.

“We just need to speak more to the fans that cheering when a car is in the wall or booing for a driver when they give an interview, it’s not what we would do with our competitor,” said Wolff.

“Even though you can think we would have some animosity out there. So, nobody should actually do it. Collectively with F1, with you guys, we need to educate people.”

Sky Sports F1 schedule for the rest of the Austrian GP 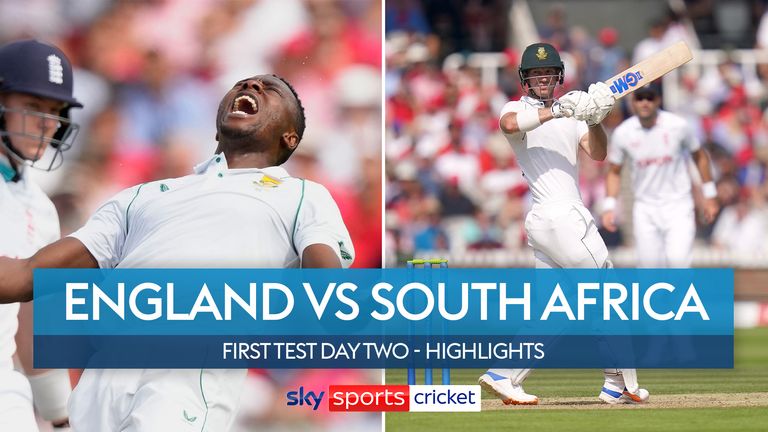 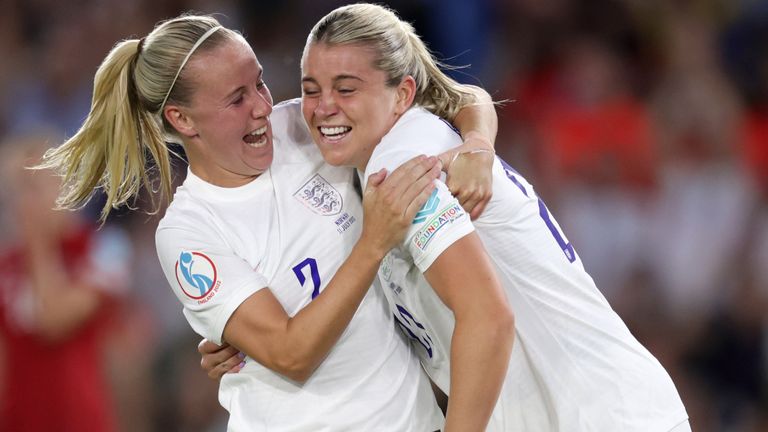 Wiegman: We hope to make nation proud | ‘Mead is in great form’ 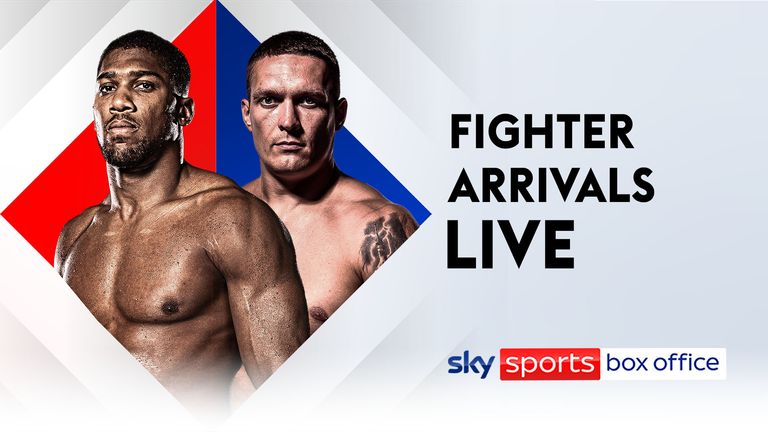 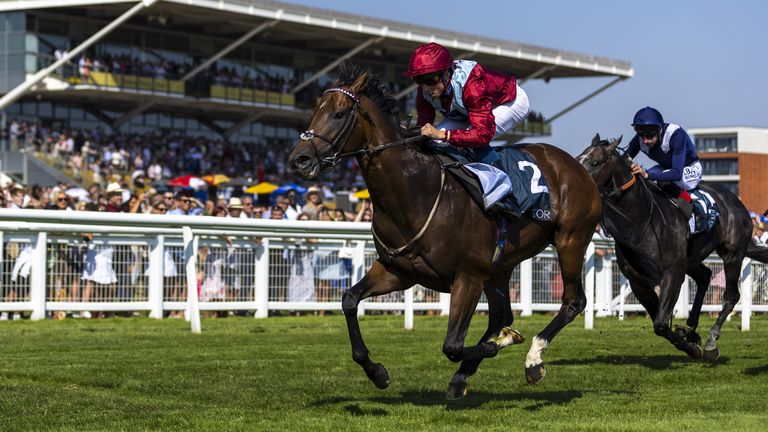