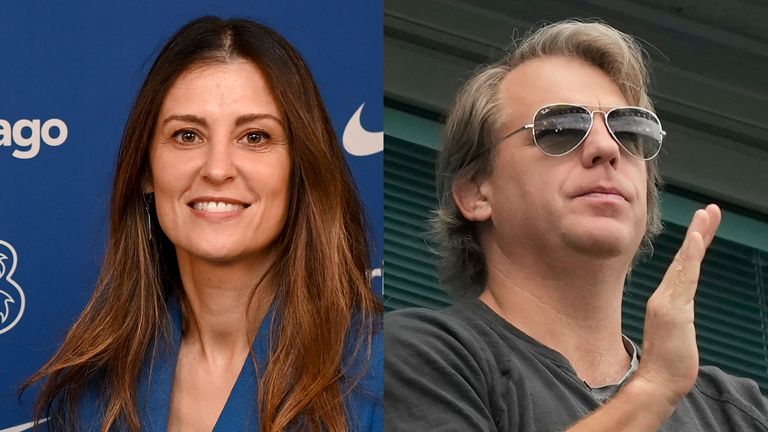 Chelsea have confirmed director Marina Granovskaia will leave the club at the end of the summer transfer window, with co-controlling owner Todd Boehly named chairman and interim sporting director.

Granovskaia, who rose to prominence as one of the toughest negotiators in football during Roman Abramovich’s reign, will remain available to support Boehly for the duration of the current transfer window.

Boehly will operate as sporting director until the club names a full-time replacement.

“We thank Marina for her many years of excellent service to the club and wish her all the best in her future ventures,” Boehly said in a statement.

Chelsea confirmed chairman Bruce Buck’s departure on Monday, with Boehly replacing him in the role. Buck will continue to support the club as a senior advisor.

“I am proud to have helped Chelsea realize great success on the pitch and make a positive impact in the community,” Buck said.

Boehly added: “Bruce has led Chelsea Football Club to the highest levels of international and domestic football, while also developing one of the most active social responsibility projects in sport.

“We thank Bruce for his service and his commitment to the club.”

All the top Boehly-Clearlake Capital consortium figureheads have been added to Chelsea’s new board, as the west London club’s new era continues to gather pace.

“As custodians of Chelsea FC, we now begin executing our long-term vision and plan for the club, creating an outstanding experience for its passionate, loyal fans, and continuing to challenge for top honours in line with Chelsea FC’s dedicated history,” said Boehly.

“Working together, side by side, we are firmly committed to winning, both on and off the pitch. For us, that effort has begun.”

Clearlake chiefs and Chelsea co-controlling owners Behdad Eghbali and Jose Feliciano have also been added to the Blues’ new board.

Music industry supremo Barbara Charone and Tory peer and columnist Daniel Finkelstein have also been added to the board, along with Clearlake Capital partner James Pade.

“As the new era of the Boehly-Clearlake ownership begins, we are excited to build a championship organisation and grow Chelsea FC as a global platform,” said Eghbali and Feliciano.

“We look forward to backing Thomas Tuchel, Emma Hayes and their teams, and will provide proactive, unbending support to make Chelsea’s loyal fans and our partners proud.”

As acting sporting director, it is understood Boehly has been hands-on in the role already, playing a key part in the decision to let Romelu Lukaku rejoin Inter Milan on loan.

Chelsea decided to let the Belgium international depart the club following talks between Boehly and head coach Thomas Tuchel, and Boehly and the player.

Boehly and Tuchel wanted to sort out Lukaku’s future quickly so they could focus on strengthening the squad this summer.

“From what it looks like, Todd Boehly really wants a fresh start with people he trusts that aren’t aligned with the old regime, that are his people.

“He speaks about this ‘new way forward’ for Chelsea, a fresh vision and he wants to recruit people that are more in-keeping with his line of thinking but Marina Granovskaia is going to be a significant loss. She is exemplary. When you speak to sporting directors that have dealt with her they hold her in the highest esteem.

“She really turned Chelsea into profit makers with their outgoings which set the template for the rest of the Premier League teams to follow. I know Liverpool looked at Chelsea and thought sales are a big way to fund our own incomings and if we’re good at it, it can offset a lot of our costs.

“Boehly’s the owner, chairman and interim sporting director, that is way too much to be doing. As much as Chelsea need to get a move on with their incomings they also need to quickly sort out the structure behind the scenes.”

Chelsea kick-off their 2022/23 season with a trip to Frank Lampard’s Everton live on Sky Sports before hosting London rivals Spurs in their first home game.

Chelsea will host Liverpool in West London on September 17, Manchester United on October 22 and Arsenal on November 5.

Their final fixture before the month-long break for the World Cup is away at Newcastle, and they continue their campaign on Boxing Day against newly-promoted Bournemouth.

Chelsea travel to Tottenham on February 25 and Arsenal on April 29, with the latter the start of a bumper last five games including Manchester City away on the penultimate weekend of the season and Newcastle at home on the final day. 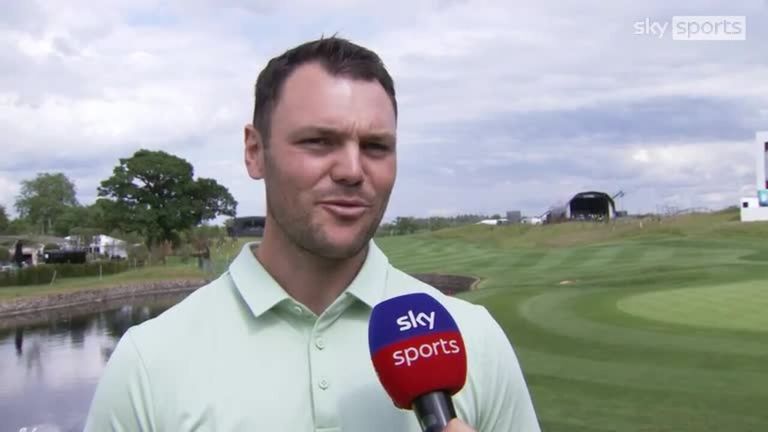 Kaymer: I would be lying if money isn’t a motivator 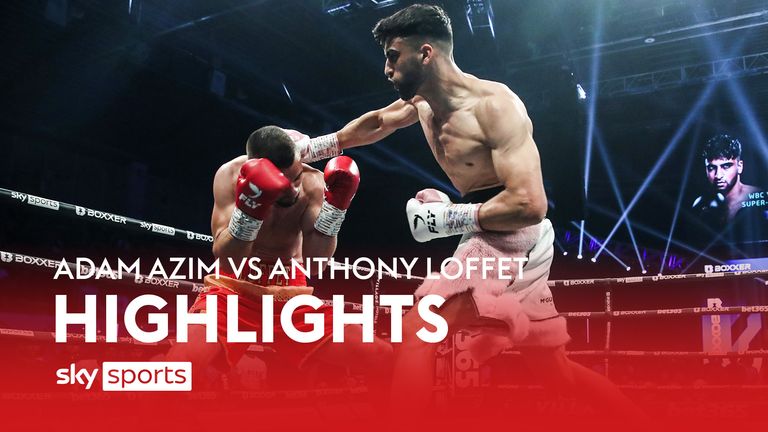 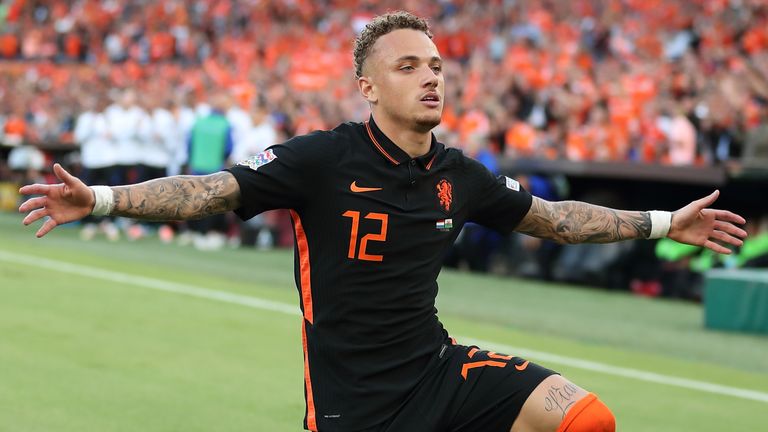