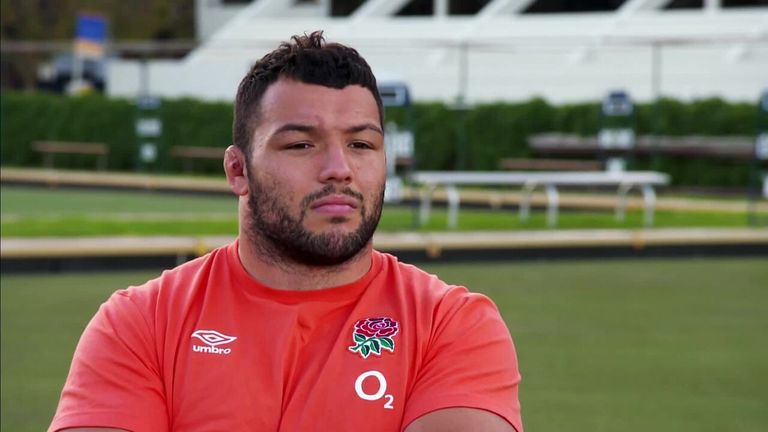 Luther Burrell, who won 15 caps for England, says racism is “rife” in rugby and he has “heard things that you wouldn’t expect to hear 20 years ago”; Ellis Genge reacted to Burrell’s experiences and called for professionals to be named if they are guilty of using racist language

Genge was speaking after Luther Burrell revealed in a newspaper interview with the Mail on Sunday that he had been racially abused by team-mates, including receiving comments about bananas, fried chicken and slavery.

Newcastle, Burrell’s most recent club, are investigating to determine whether the incidents outlined by the former England centre took place during his two years at Kingston Park, while the Rugby Football Union and Premiership Rugby have apologised.

Speaking exclusively to Sky Sports ahead of England’s opening match of their three-Test tour against Australia, Genge said: “No-one has ever called me a ***** to my face, it’s only been online. So, do I think that it’s rife in rugby? Probably not. Is it in society? Yes, you’d be stupid to say that it’s not. 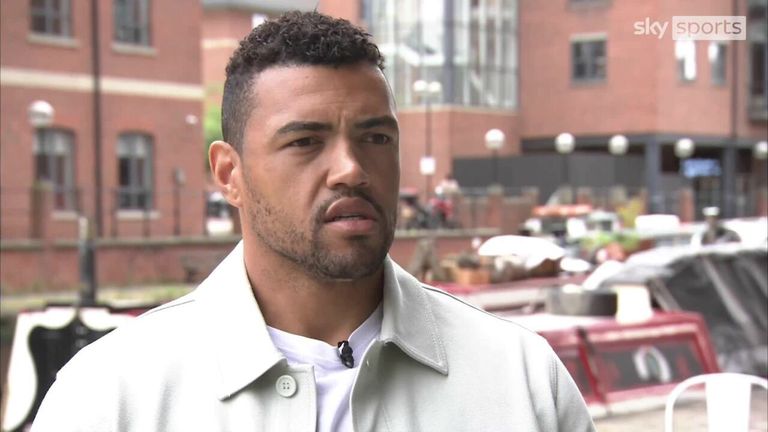 “I read the article [by Luther] a few times. I understand what he’s saying almost about the naivety of some players, that they don’t think it’s harmful and an issue. Yeah, you hear some things said in jest. For me, if you’re not taking that upon yourself to nip that in the bud there and then, then you’re part of the problem.

“If a team is in the Premiership doing that, then they should be dealt with. I’m talking about professional rugby players getting paid to play in our league, if that’s what happening then, absolutely, I think that they should be named.” 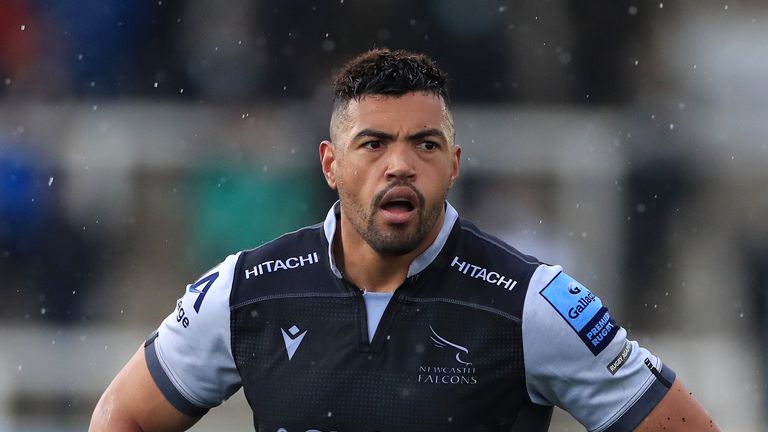 Damian Hopley, chief executive of the Rugby Players Association says the experience Burrell has highlighted over racism in the sport can provide an opportunity to make proper change

Damian Hopley, chief executive of the Rugby Players Association says the experience Burrell has highlighted over racism in the sport can provide an opportunity to make proper change

Sky Sports pundits Maggie Alphonsi and Will Greenwood reacted to Genge’s interview in the build-up to England’s 30-28 loss to Australia.

Alphonsi: The key is how we move forwards

“To start off with, I’ve got to applaud Luther Burrell for coming out and putting his head above the parapet to talk about his experiences because I can’t imagine that would have been easy.

“For me, based on what we heard from Genge, I think [there are] some interesting points there. I have to disagree with a couple of bits really, to be honest, because it was slightly controversial.

“He talked a little bit around Luther, at the time of experiencing those negative experiences, calling it out and it’s really hard.

“When you’re probably the only one at that time, to not want to rock the boat, upset people and make them feel uncomfortable, so I can understand why Luther Burrell may not have come out back then about his experiences.

“I think the key thing now is how we move forwards.

“I wouldn’t say we name and shame people publicly, but I do think we need to find a way of stamping it out, if there is racism within the game. If it is rife in the Premiership, then it needs to be sorted out now.” 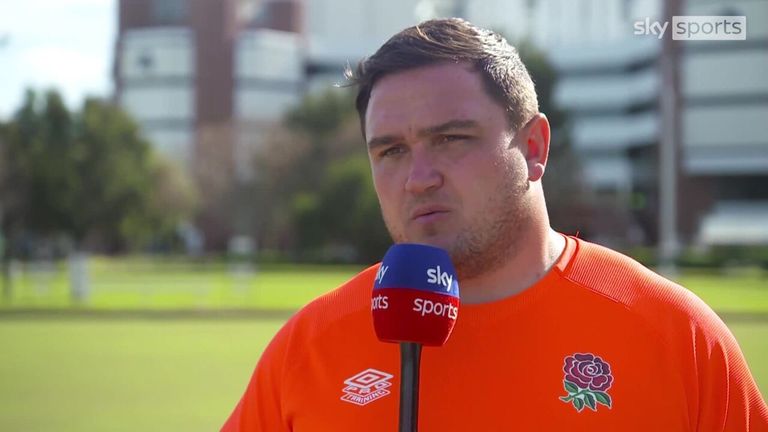 Greenwood: If you hear it, call it out

“The words I want to pick up from Ellis, is that silence now I think is complicit. Unacceptable language has always been unacceptable, but it’s been tolerated I think at times, as a micro-aggression, as banter, it’s been laughed off.

“Everyone has a role to play whether you’re on a sports field, in the office, at school, to call this language out.

“Language is really, really harmful and we all have a role to play. If you hear it, you stamp it out, you call it out for what it is, unacceptable.”

Sky Sports is committed to making skysports.com and our channels on social media platforms a place for comment and debate that is free of abuse, hate and profanity.

If you see a reply to Sky Sports posts and/or content with an expression of hate on the basis of race, sex, colour, gender, nationality, ethnicity, disability, religion, sexuality, age or class, please copy the URL to the hateful post and screengrab it and email us here. 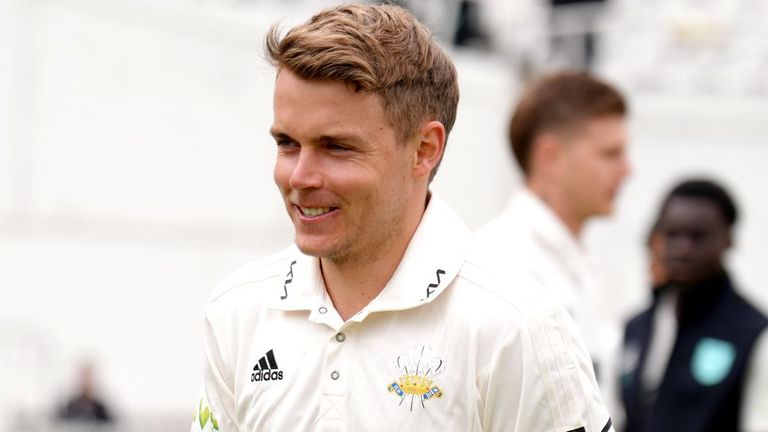 Curran hits century as Surrey pile up runs against Kent 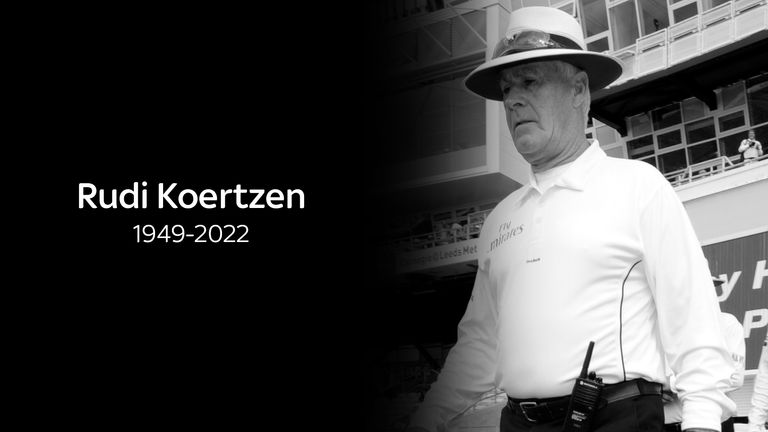 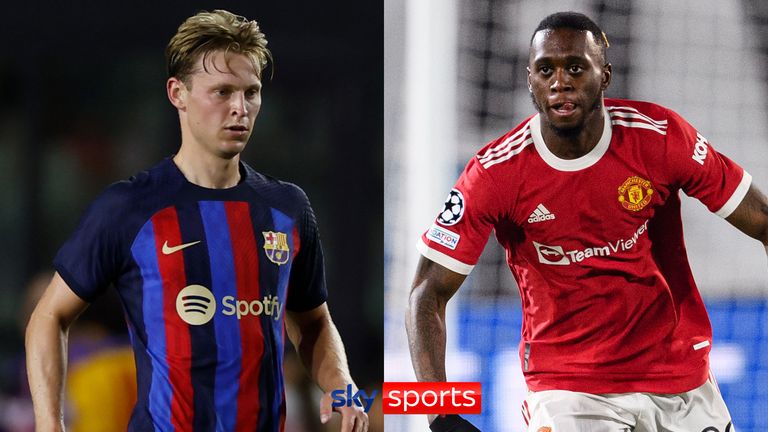