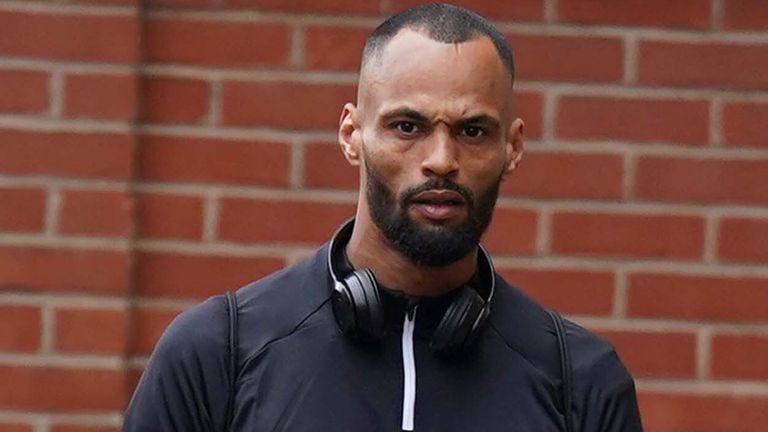 A man who broke in to the home of former England footballer Ashley Cole with a sledgehammer and threatened to cut off his fingers has been jailed for 30 years.

Kurtis Dilks, 35, was part of four-strong team that smashed into his house wearing masks on 21 January 2020.

Dilks was sentenced at Nottingham Crown Court after the judge described the gang as “intelligent, violent and chillingly ruthless men”.

The former England footballer told police he “knew” he was going to die as they tied his hands behind his back despite him holding his young daughter.

Cole told police: “I was on my knees, waiting to either be killed… I’ll never see my kids again.”

He said in a statement read in court: “The terror and confusion on my children’s face is something that will never leave me.

“These images and thoughts will never, ever leave my mind and can pop up any time.”

The break-in happened after the former Chelsea player returned home after working with the club’s under-15s team.

He told police: “As soon as I put Netflix on, literally 10 to 15 seconds after that, I heard like a banging sound.

“I could hear it was like outside of my bedroom, just to the left, coming through the window.

“The banging was vibrating up the walls into my bedroom. I literally looked at Sharon… and I said, ‘what’s that?'”

He said he looked at the cameras on his phone to see if he could identify the intruders.

“I could see they were carrying a ladder towards my balcony,” Cole said.

“I said, ‘Sharon, there’s someone in the garden trying to get on the balcony… call the police’.”

Sharon Canu, Cole’s partner, said she had tried to hide in a wardrobe with her son while her husband was tied up and her daughter pleaded for comfort.

Judge James Sampson praised the “courage and resilience” of Cole and his partner Sharon Canu, as well as all the other victims of the gang.

He told Dilks: “The psychological impact on Mr Cole and Ms Canu, as with all of your victims, cannot be overstated.”

Cole said he had invested hugely in security at his home in Surrey to the point it “feel like a fortress” but he still cannot go to the bin without a torch and his guard dog.

Dilks was the only one of the gang to be caught after his DNA was recovered on the cable ties used to restrain Cole and his partner.

He was convicted alongside five others for their roles in a series of “ruthlessly executed” robberies and burglaries between October 2018 and January 2020. 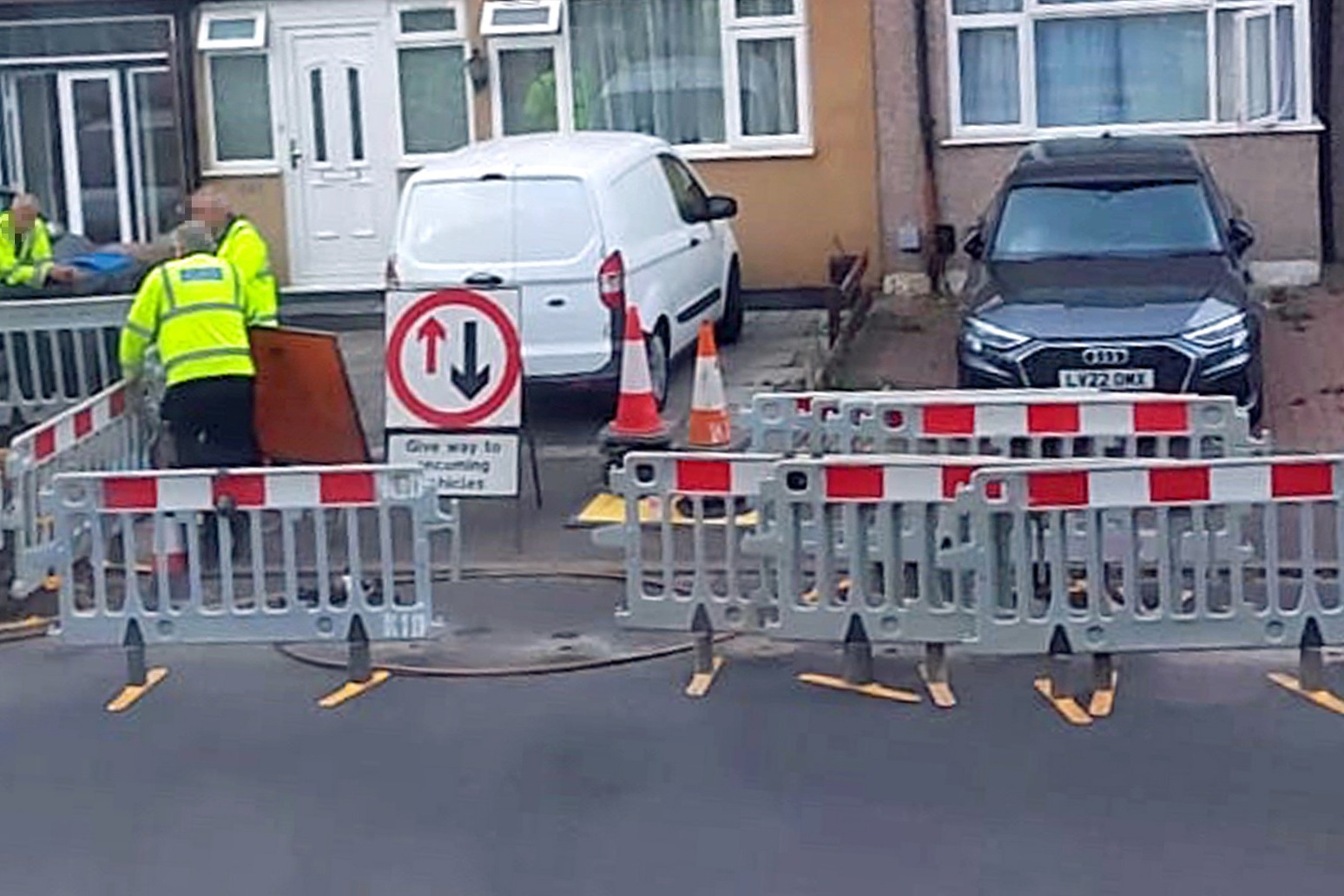 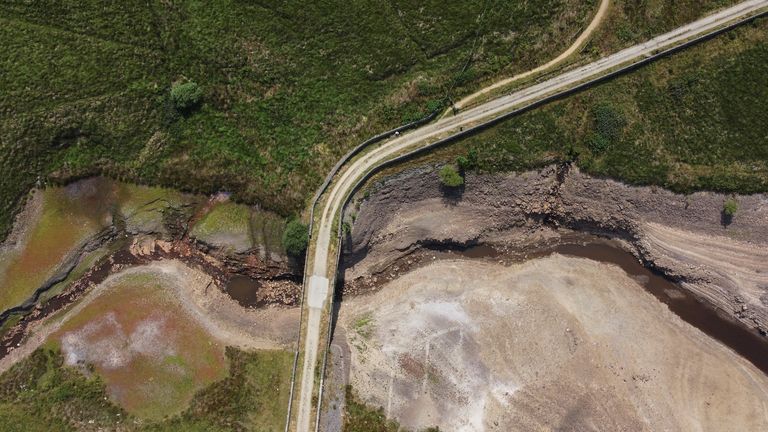 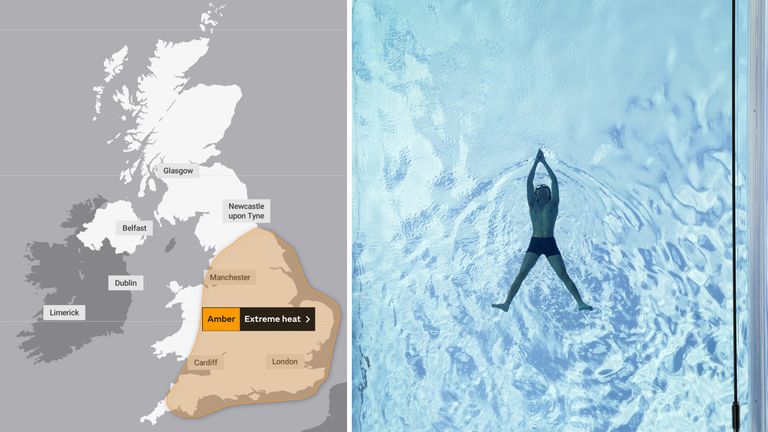