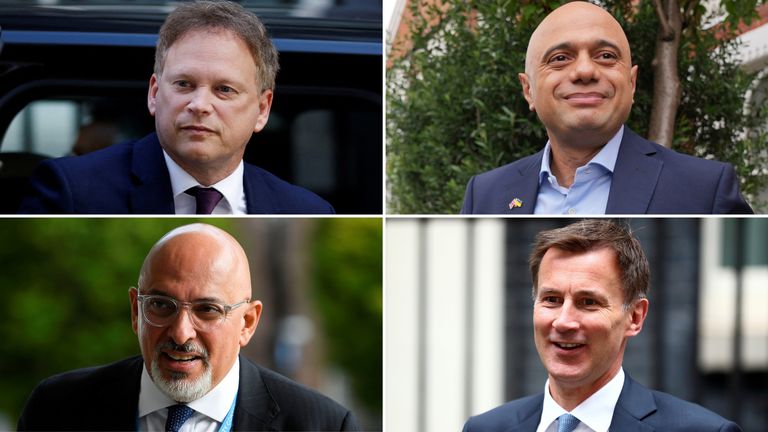 Nadhim Zahawi, the newly appointed chancellor, Grant Shapps, the transport secretary, and the ex-health secretaries Jeremy Hunt and Sajid Javid all announced their bids on Saturday.

Earlier in the day Ben Wallace, who was the bookies’ favourite to succeed Mr Johnson, announced that he would not be standing.

Eight Tories have now thrown their hat into the ring, including Rishi Sunak, the former chancellor.

Unveiling his bid, Mr Zahawi, who was born in Iraq and “came here aged 11 without a word of English”, said he would “steady the ship and stabilise the economy”.

In a statement setting out his vision for the country, he also said the “burden of tax is simply too high”.

Mr Shapps, meanwhile, said he wanted to make the economy the biggest in Europe by 2050.

He also pledged to tackle rising inflation, but added the state should “get out of the way” in some areas.

Launching his campaign in The Sunday Times, Mr Shapps said: “We should trust people and allow them to spend their money as they wish.”

The downfall of Boris Johnson

Mr Hunt, who was health secretary under Theresa May, has pitched himself as the only candidate who can win back trust, as he is the only major candidate who has not served in Mr Johnson’s government.

He also pledged to cut business taxes to the lowest level in the Western world.

“By choosing me,” he said, “the Conservative Party is sending a signal to those voters that we have listened to your concerns and we have changed.

Mr Javid’s resignation as health secretary on Tuesday kicked off the avalanche of departures that forced Mr Johnson out.

His pitch for leader focuses on cutting taxes. Announcing his bid in The Sunday Telegraph, he said he would cut corporation tax by 1% a year to eventually reach 15%.

Read more:
Who are the frontrunners to be the next prime minister?

Mr Javid said the “tax rate now is already almost a 70-year high – and that’s happened under the Conservatives”.

Mr Sunak announced his bid on Friday, vowing to “restore trust, rebuild the economy and reunite the country”. He resigned from the Treasury shortly after Mr Javid.

He has won the endorsement of the former Tory chairman Oliver Dowden and ex-cabinet minister Liam Fox.

Tom Tugendhat, the former soldier and chair of the foreign affairs select committee, became the first MP to enter the race on Thursday.

The former equalities minister Kemi Badenoch has also announced she will run, unveiling plans to radically cut the size of the state and preside over a “limited government focused on essentials”.

Suella Braverman, the attorney general, promised “rapid and large tax cuts” to ease inflation as she unveiled her bid in the Daily Express.

Dominic Raab, the deputy prime minister, is understood to have ruled himself out of the race, as has former levelling up secretary Michael Gove, who was sacked by Mr Johnson ahead of his own resignation.

Foreign Secretary Liz Truss is expected to join the fray in the coming days, with the Mail on Sunday reporting that she will reverse the government’s national insurance rise, cut corporation tax and introduce measures to ease the cost of living crisis. 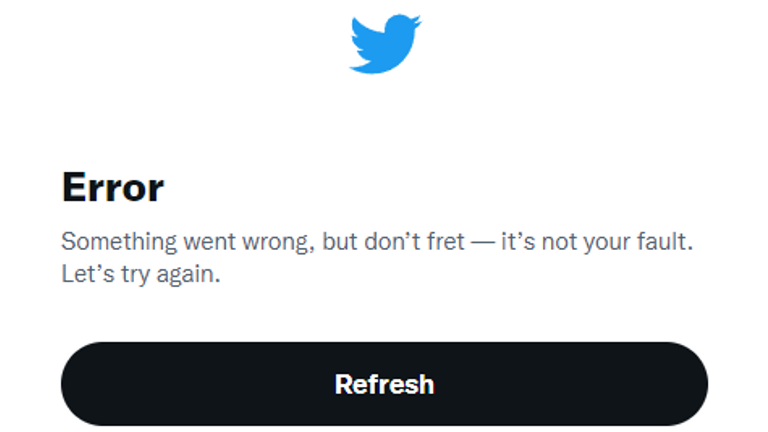 Twitter goes down for tens of thousands of users 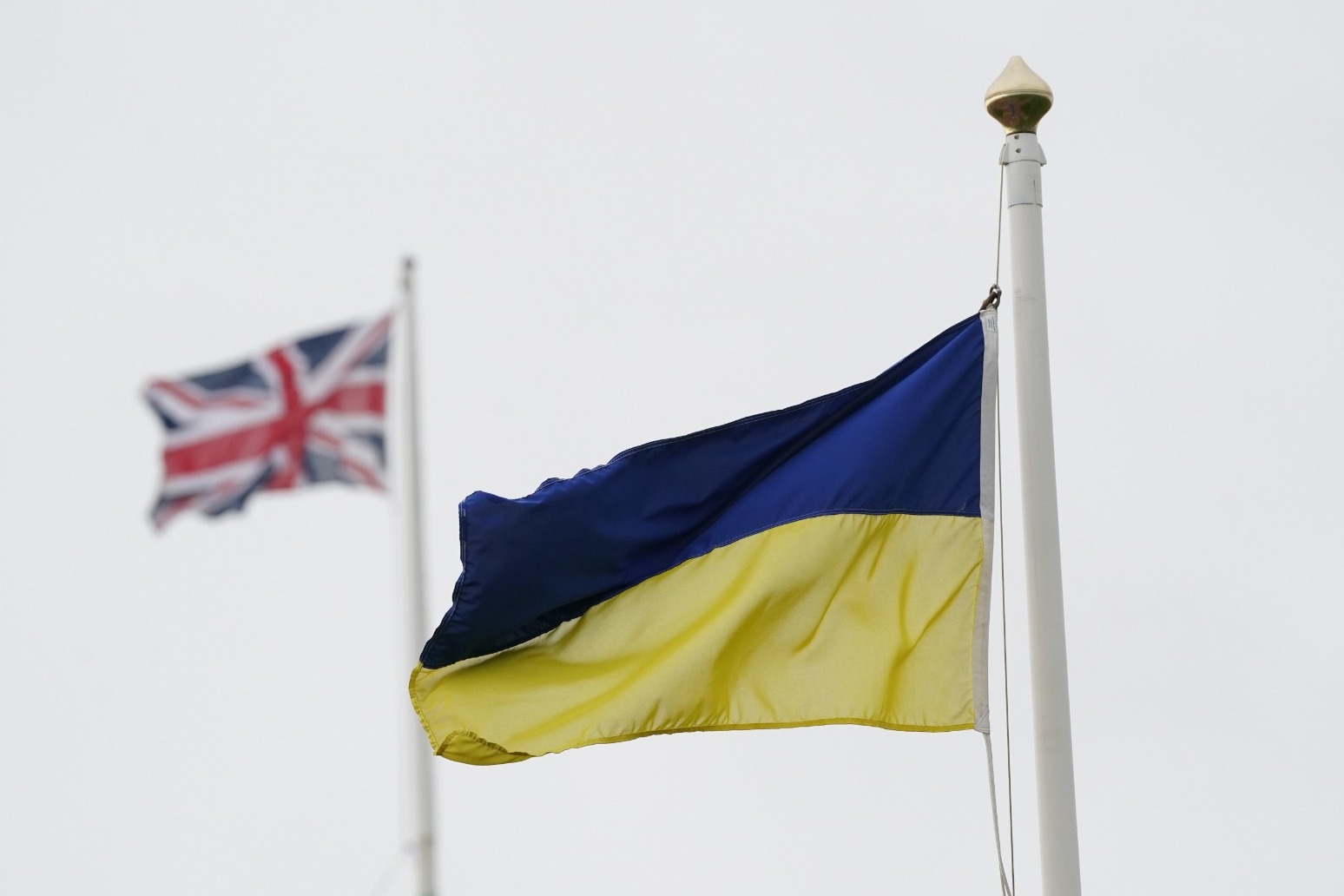 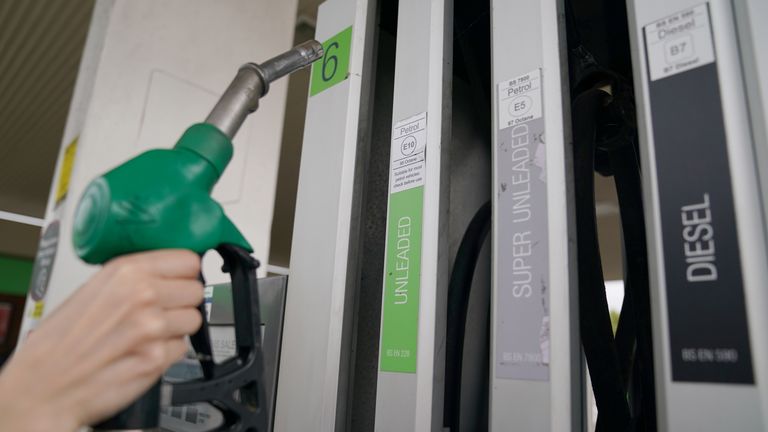 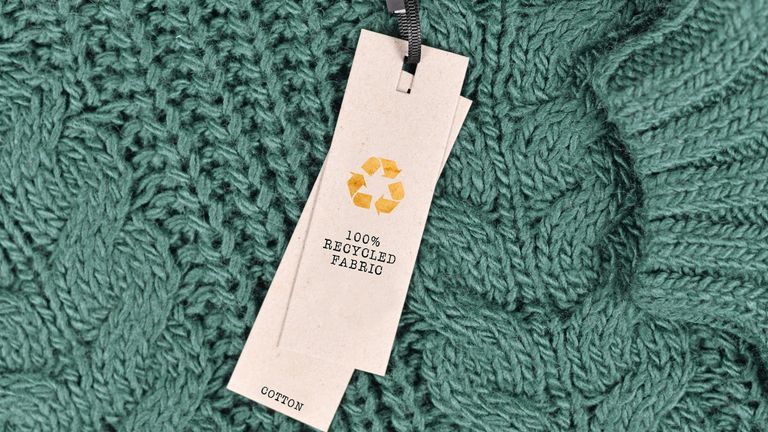 Competition watchdog looking into ‘sustainability’ claims made by Asos, Boohoo and Asda