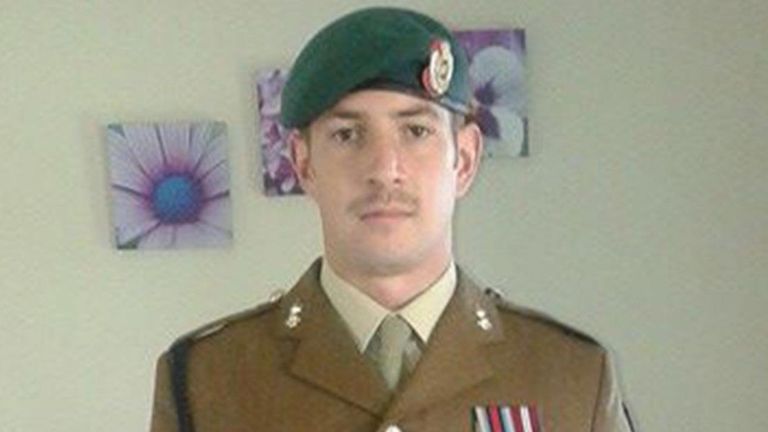 Former soldier Collin Reeves has been handed a life sentence with a minimum term of 38 years in prison for murdering his neighbours following a long-standing row over car parking.

The 35-year-old killed Stephen and Jennifer Chapple with a ceremonial military dagger at their home in Norton Fitzwarren, Somerset, in November last year, as their children slept upstairs.

The court heard that Reeves jumped over a fence to gain access to Mr and Mrs Chapple’s house just moments before the attack.

The former Royal Engineer entered the house and stabbed Mrs Chapple six times in the chest and shoulder, shouting: “Die you, f****** die”.

Mr Chapple was also stabbed six times and was found by emergency services close to the back door of his home.

After the killings, Reeves, who served in Afghanistan, called 999 and admitted to stabbing them.

During the trial, he told the court he remembered little of what happened and denied murder, pleading guilty to manslaughter on the grounds of diminished responsibility instead.

Two forensic psychiatrists found he was not suffering from psychosis or acute post-traumatic stress disorder, and diagnosed him with mild to moderate depression.

Despite this, he was found guilty of murder on Friday 17 June. 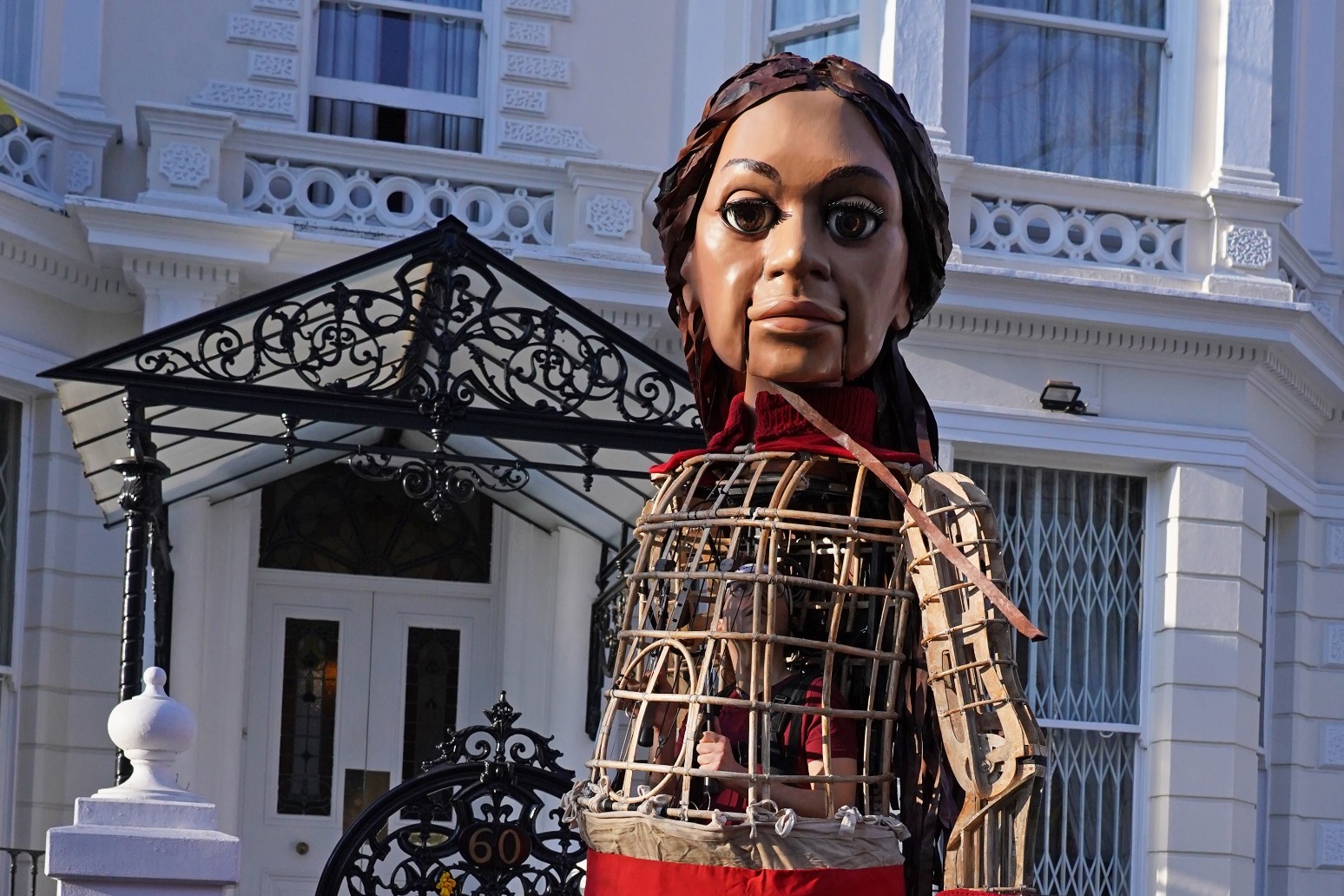 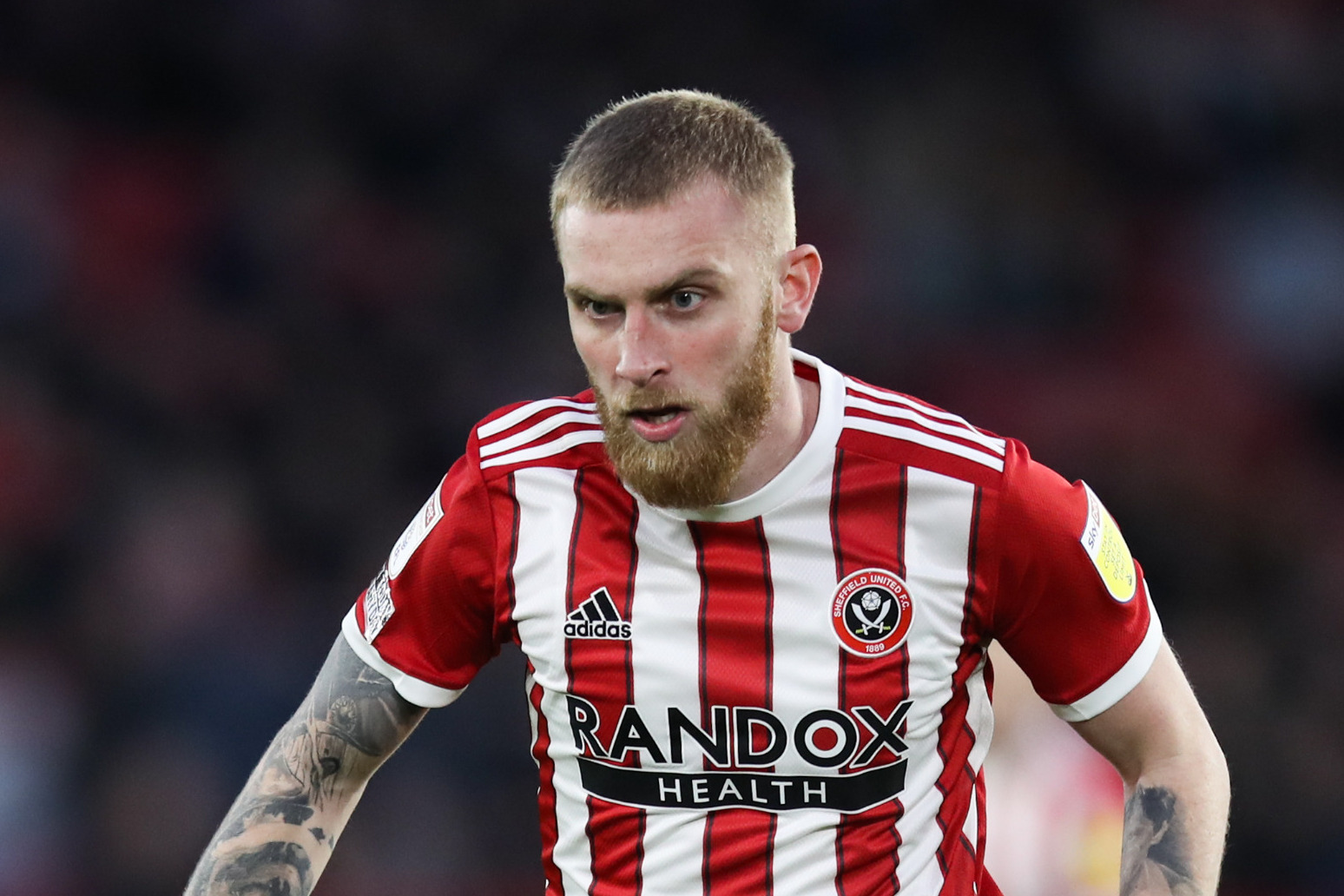 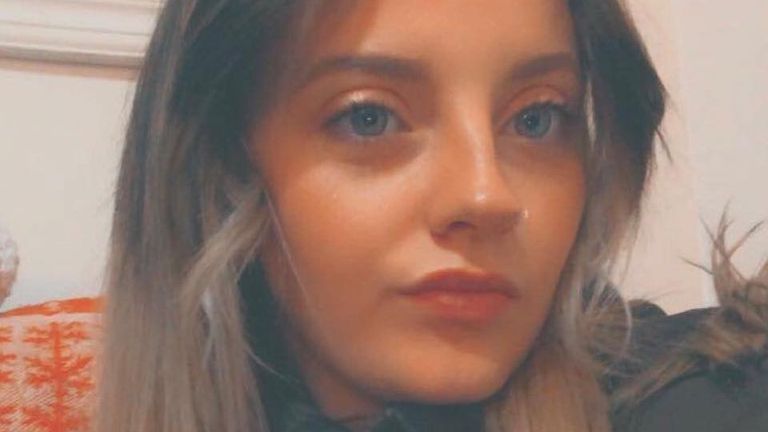 Father ‘murdered teenage daughter by driving over her body twice’ 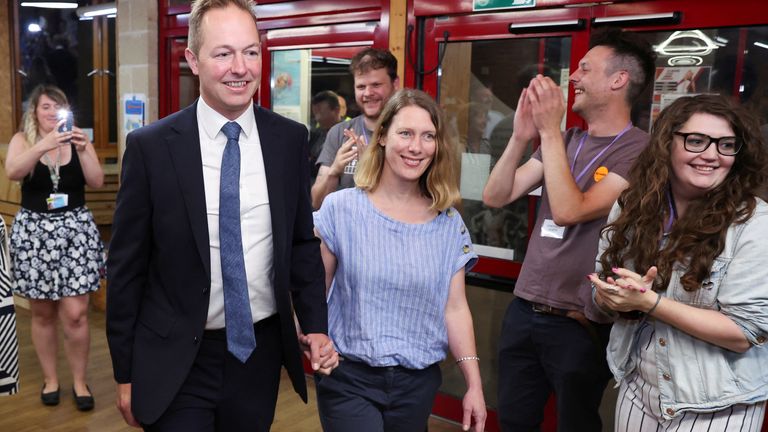