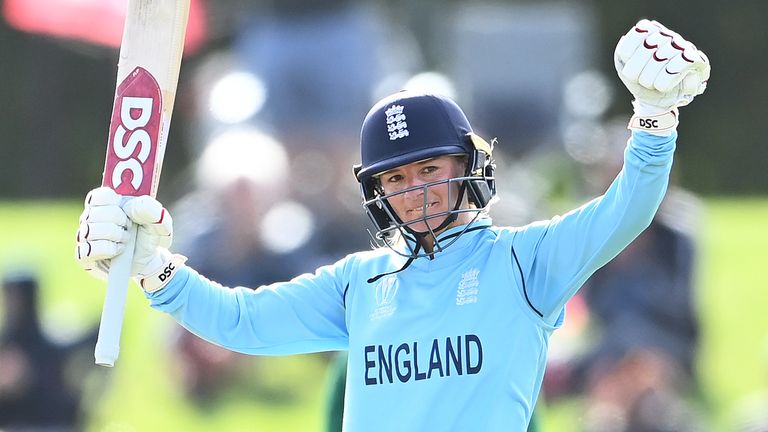 Danni Wyatt highlighted a “massive month for women’s sport” ahead of England’s first one-day international against South Africa on Monday.

The teams go into the Northampton match with two points each from the multi-format series after the only Test match finished in a rain-affected draw.

The game will be Heather Knight’s side’s first in the format since their World Cup final loss to Australia as they step up their preparation for the Commonwealth Games, where T20 cricket makes its debut at Edgbaston.

With the Commonwealth Games and the focus on Euro 2022, Wyatt believes it is an exciting time for women’s sport.

“It’s a massive month for women’s sport. You’ve got the Euros, you’ve got us playing as well,” Wyatt said.

“I was actually lucky enough to go to Old Trafford with a few of the girls the other night, which was an unreal atmosphere.

“I was in shock with how good the atmosphere was and hopefully the girls can go all the way and win the Euros, that would be class.

“We’re all getting really behind the girls as well. I’m a big fan of the Lionesses and most of our girls are as well, it’s great to watch.”

Following the international retirement of Anya Shrubsole after the World Cup, heralding a new era for England, Wyatt believes the new faces in the squad have adapted well.

She continued: “They fitted in really well around the group. They’ve been in and out of the squads for a while now and I’ve played a lot of cricket with Lauren (Bell) at the (Southern) Vipers and with (Issy) Wong as well so they’ve both fitted in really nicely and you could see in the Test match how well they bowled.

“So I’m sure if they get their chance this series that they’ll grab it.”

England were trying to force a win in the Test match when the rain fell at Taunton on the final day but Wyatt believes her team will have to be at their best to beat South Africa.

“South Africa have shown how good they are at these big tournaments and whenever they get the chance,” she said.

“They play really well as a team and they’ve got some outstanding players in their team and we’re going to have to bring our A game throughout this series.” 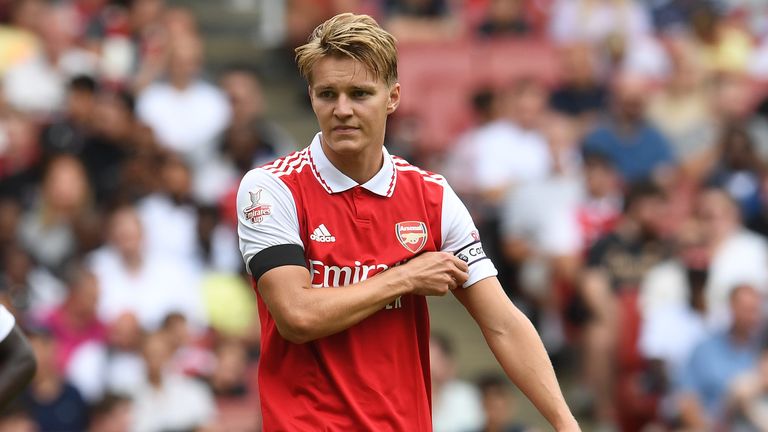 Odegaard named Arsenal captain | Arteta: He wants to take club to next level 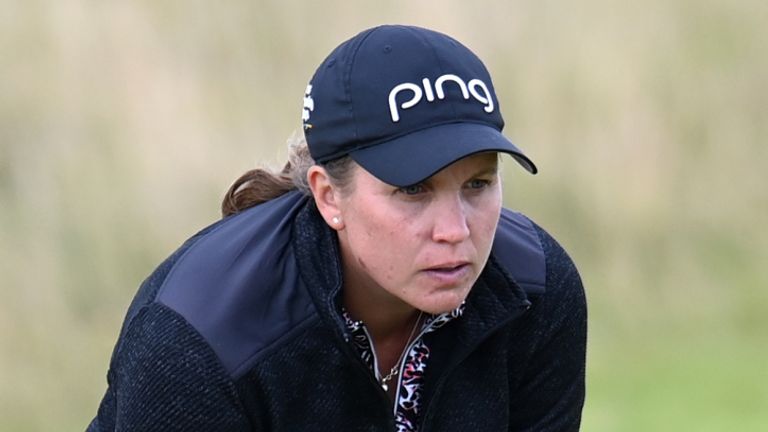