England Women to play USA and Wales in September 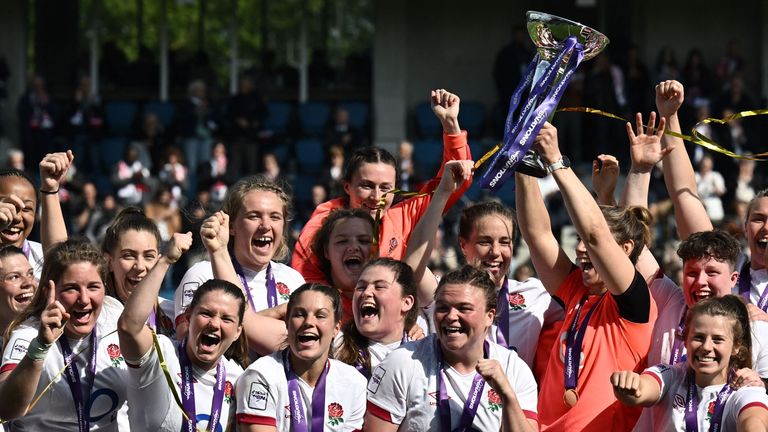 England will play at Ashton Gate in Bristol for the first time as part of their World Cup preparations; two-time winners are in Pool C with France, South Africa and Fiji, while Wales will be in Pool A and the United States in Pool B when the tournament gets under way in New Zealand

England will face the United States and Wales in September ahead of the Women’s Rugby World Cup in October.

The fixtures form part of the final tournament preparations for the Red Roses, who secured a fourth Six Nations win in April.

England take on the Americans on September 3 at Exeter’s Sandy Park before playing Wales at Ashton Gate in Bristol on September 14.

The World Cup takes place in New Zealand from October 8 to November 12.

England, who have won the World Cup twice previously and were runners-up to New Zealand in 2017, are the current favourites for this year’s tournament.

Head coach Simon Middleton said: “These matches are important for all three teams’ preparations before heading out to New Zealand and will be exciting contests.

“We know the people of Devon and the West Country will come out in their numbers and hopefully we can put on a show.” 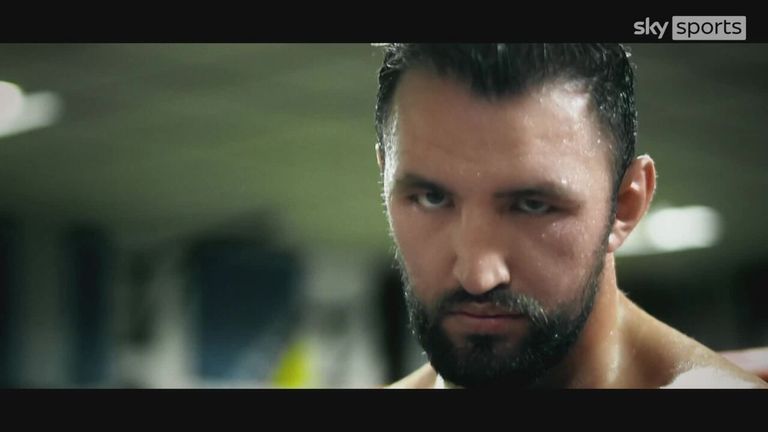 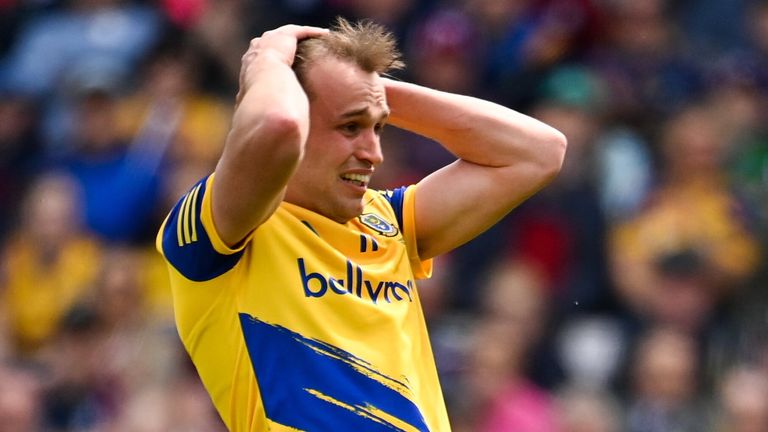 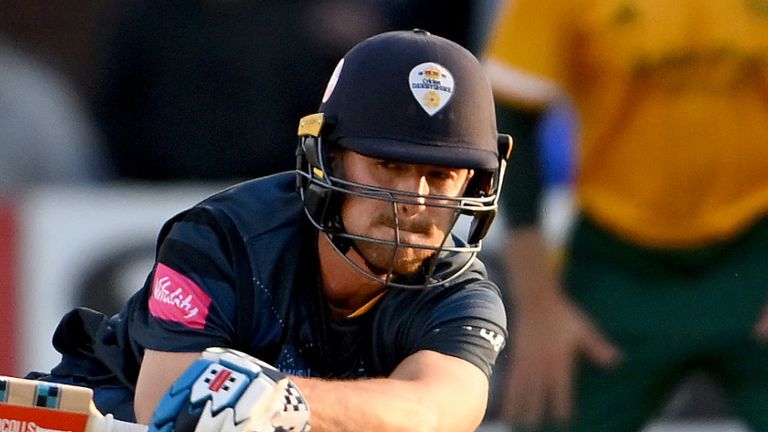