England registered a record-breaking victory over two-times European champions Norway to seal qualification as Group A winners on Monday evening. But what more did we learn about Sarina Wiegman’s side?

Is it really “coming home”?

England just hammered the seventh ranked nation in Europe – a team containing a Ballon d’Or winner and various other players that have dominated the continent at club level.

They were quick to spot the Norwegian defence’s weaknesses and ruthlessly tore them apart.

It’s everything head coach Wiegman has been asking for and the first time we’ve seen England truly pick apart top-class opposition under her stewardship.

Wiegman knows how to win a home Euros, has she instilled that into her new nation already?

Ellen White’s place in the starting XI was a topic of much discussion in the build-up to this game.

After only four Women’s Super League goals for Manchester City all season – and just two for England this calendar year – an increasing number of fans and pundits wanted to see fresh blood up front.

But against Norway, we saw the return of ‘Showtime’ Ellen White – when the world’s watching, the No 9 starts scoring.

Now just one goal off Wayne Rooney’s all-time England record, White has cemented her place as one of her country’s greatest ever forwards. That reputation will only be enhanced the further England go in the competition.

Norway head coach Martin Sjogren insisted England were under pressure going into the presumptive group decider, which is something Wiegman didn’t necessarily agree with.

After such a resounding win, the so-called pressure will turn to fervent expectation as the nation gets excited about the potential of this team.

England have been seen as “one of the favourites” for some time. Expect the odds to shorten and the hyperbole to increase over the next few days.

After conceding the fourth goal in the first half, Norway’s players held an impromptu huddle to try to make sure the game didn’t turn into a rout. They went on to let in another two before the break.

All the talk in the build-up was about their exciting and experienced attacking threats. England fans were worried about Ada Hegerberg, Caroline Graham Hansen, Guro Reiten and many others.

When times got hard Norway struggled to get any of them on the ball, some of the world’s best attackers just became training cones for England to pass and dribble around.

How do Norway turn this around ahead of a huge match against Austria on Friday? Postecoglou: Puskas would be proud to see me take Celtic to Real Madrid 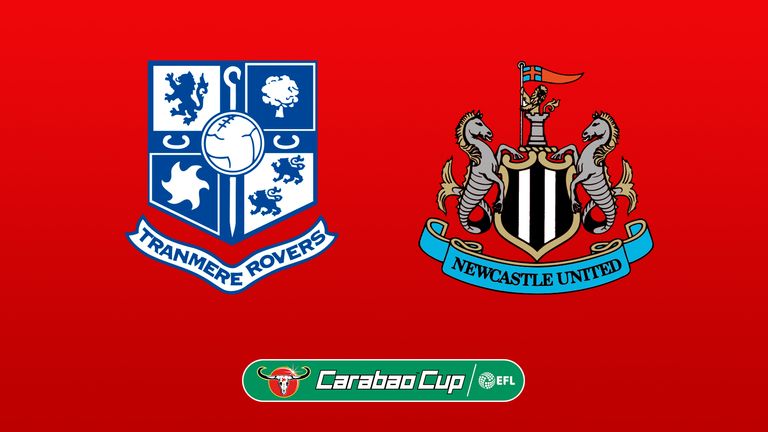 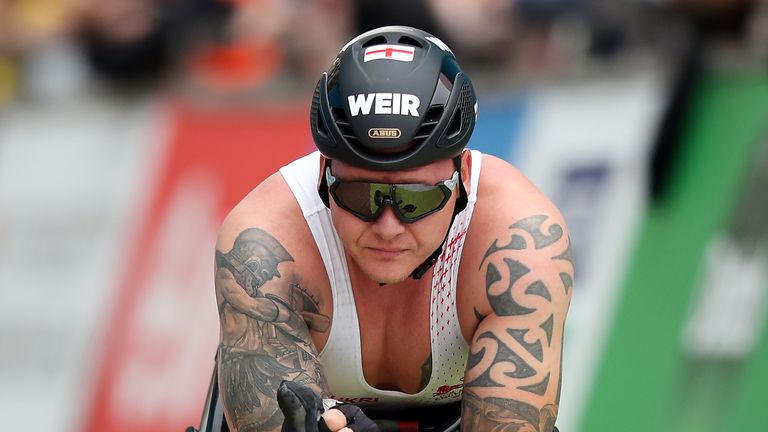