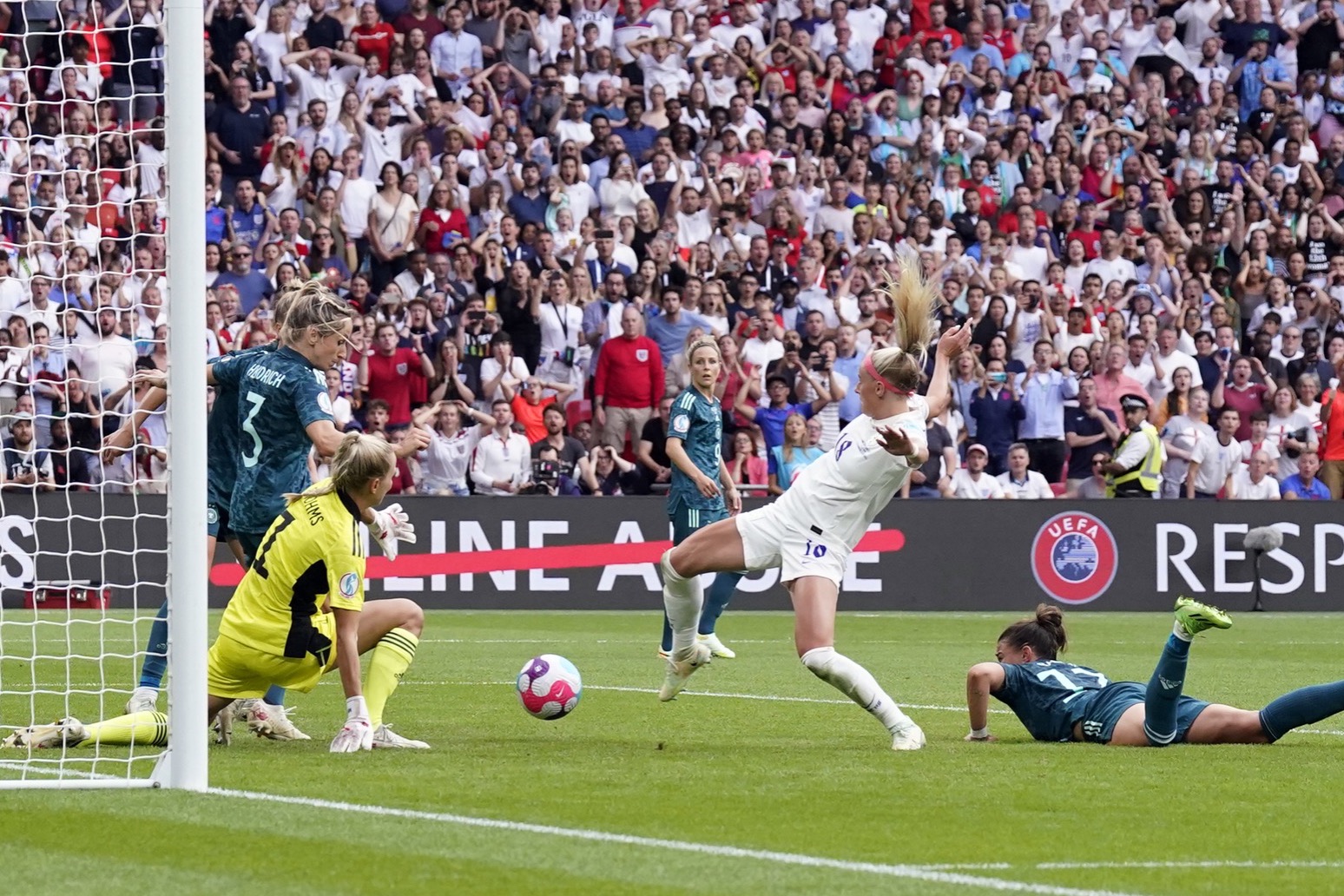 England have won Euro 2022 in front of the Duke of Cambridge and a 90,000-strong crowd at Wembley Stadium.

The Lionesses beat Germany 2-1 after extra time, securing the first major tournament title for any England team since 1966.

The team are also expected to have made history with the biggest home TV audience on record for a women’s football match.

The record of nine million was set during England’s semi-final defeat by USA in the 2019 World Cup, according to ratings organisation Barb.

Those in the crowd at Wembley included the Duke of Cambridge and Tory leadership hopeful Liz Truss.

For those watching at Wembley, the main road to the stadium was a no-drinking zone due to the chaos that overshadowed last year’s men’s Euro 2020 final.

Thousands of ticketless fans forced their way into the stadium ahead of England v Italy in summer 2021 – although this year’s women’s final attracted a different audience. 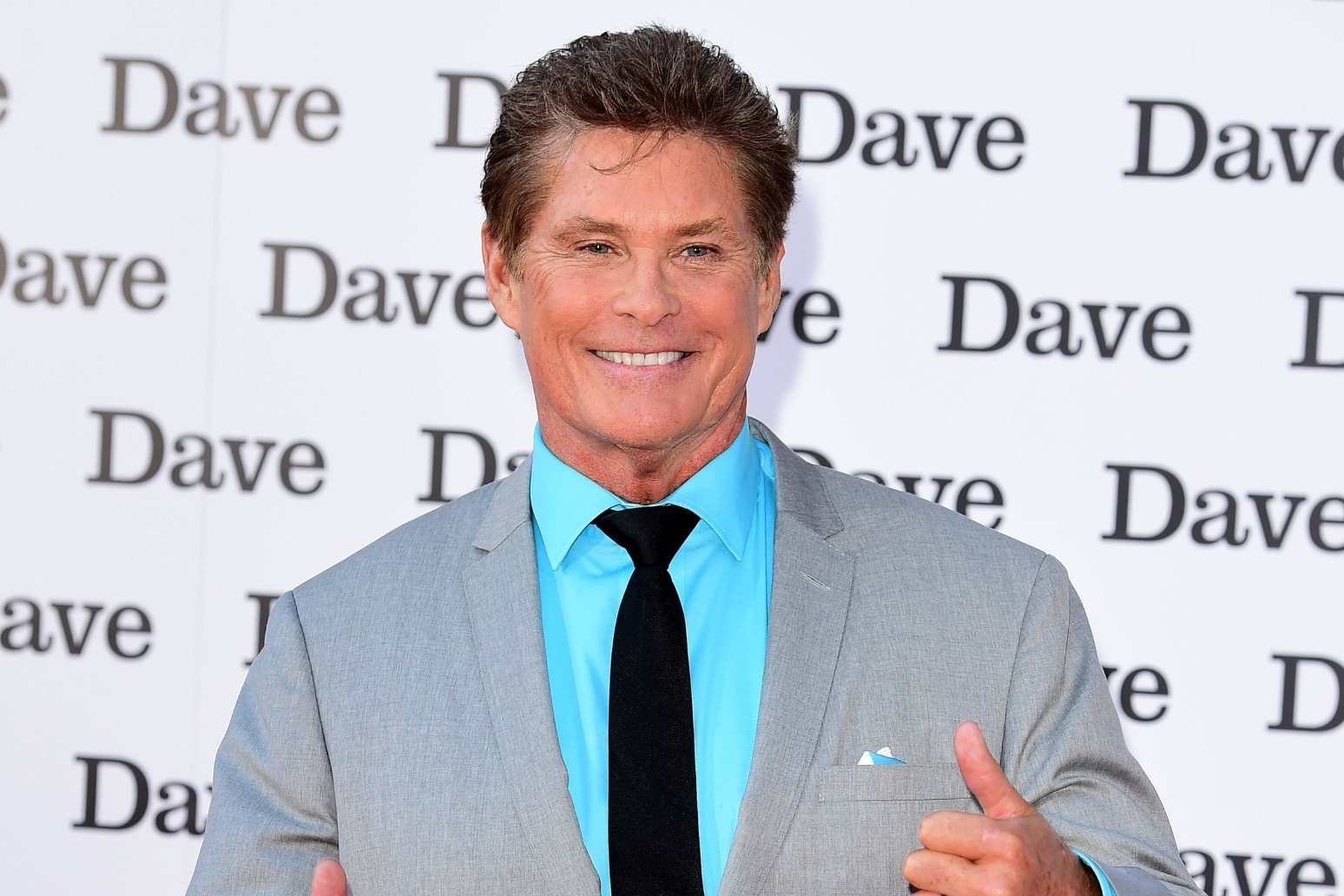 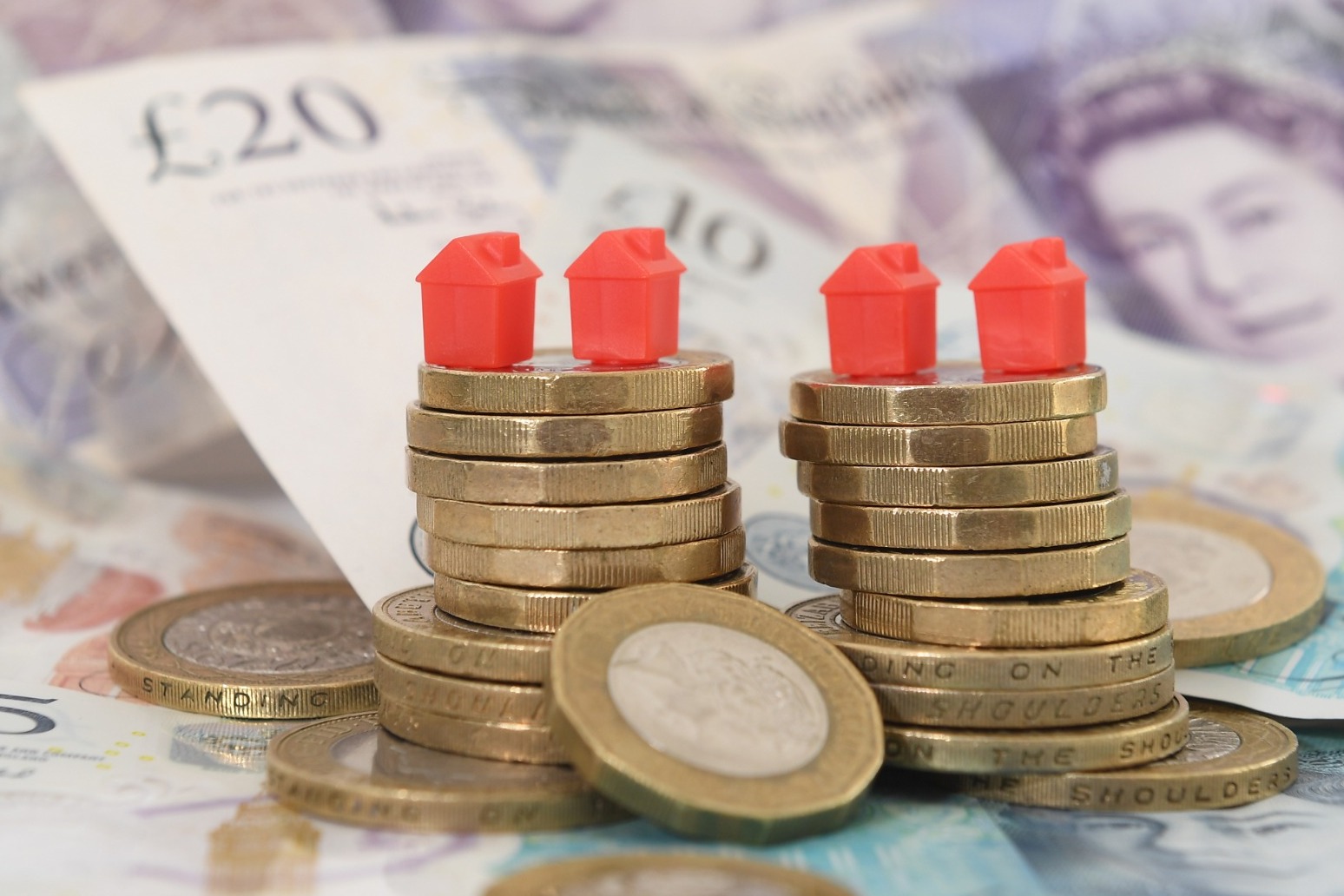 Consumer confidence falls for seventh month in a row YouGovCebr 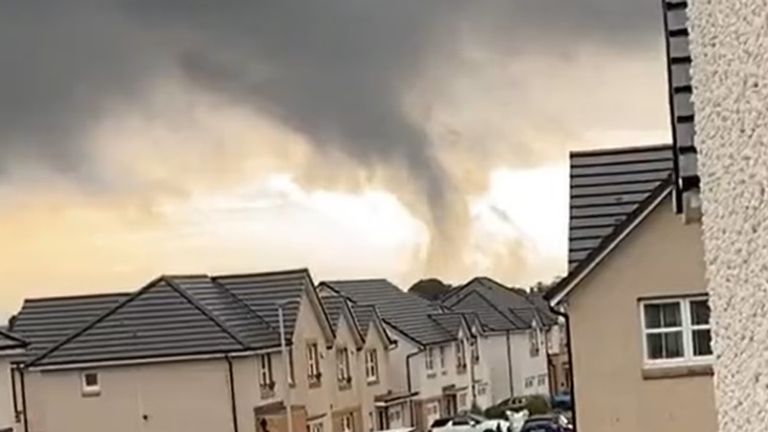 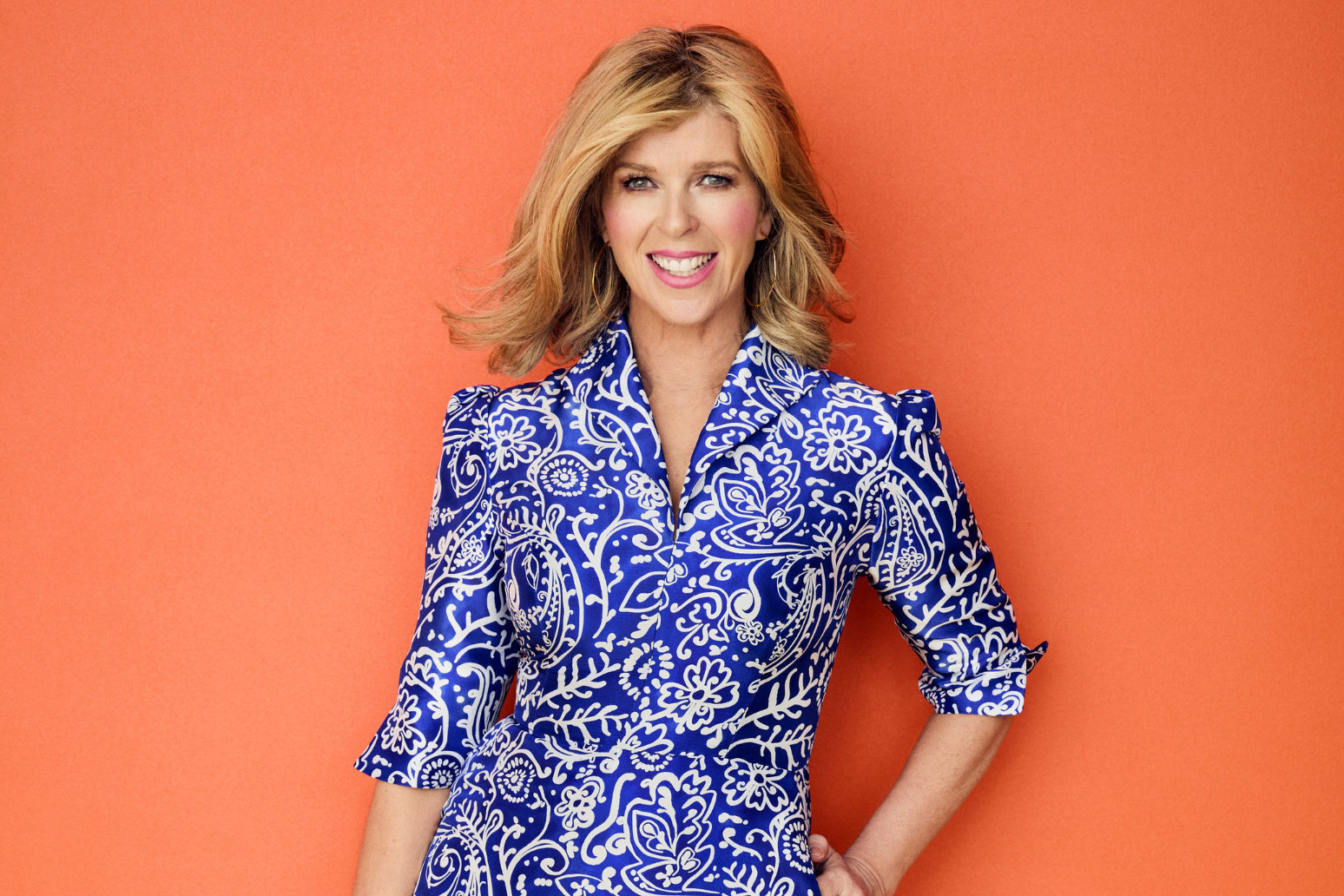