Friends of a festival fan who has weeks left to live are raising funds to fly him by helicopter to Glastonbury to fulfil his “dying wish”.

Nigel Stonehouse, 58, a former bricklayer from Hartlepool, was diagnosed with cancer in mid-May.

He had been due to go to the music festival in Somerset, which begins on Thursday, but is too unwell to travel without medical support.

More than £13,000 has been raised with Fatboy Slim offering support.

Folks. I’ve been contacted by the friend of a terminally ill man who wants to go to Glasto 1 last time. He’s so poorly with cancer they’re going to have to fly him in by air ambulance. If you’d join me in helping Nige’s dying wish then pls donate here. https://t.co/Nc9ljPm0jg

Mr Stonehouse, who has been attending the festival for 30 years and has a ticket for this year’s event, was diagnosed with kidney cancer but that spread to his lungs with doctors saying it was incurable, his friends said.

His close friend, Lizzie Beggs, said staff at North Tees Hospital where Mr Stonehouse is an in-patient said they would “do all they can to make this happen”.

She said: “This is obviously a huge undertaking, and will be costly, the palliative care team suggested commissioning a helicopter – the first quote we have had is for £12,000.

“Nige was planning to be with us all at Glastonbury next week, and he has made it his dying wish to make it there, even if only for a few hours for one last time.”

His friends said he is “very stubborn and determined” and was looking forward to watching Diana Ross this year.

Maria Beggs said: “He’s feeling positive and it’s given him a boost and something positive to hope for.” 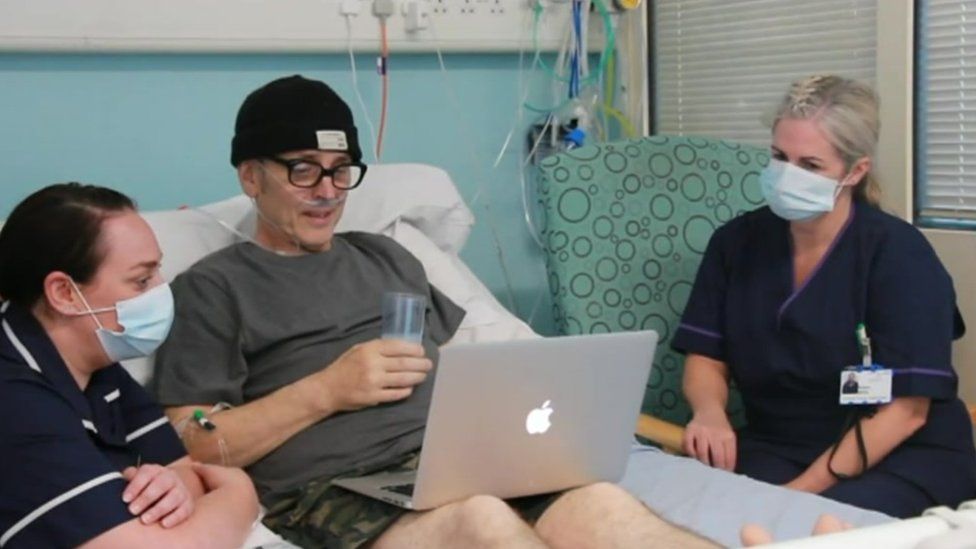 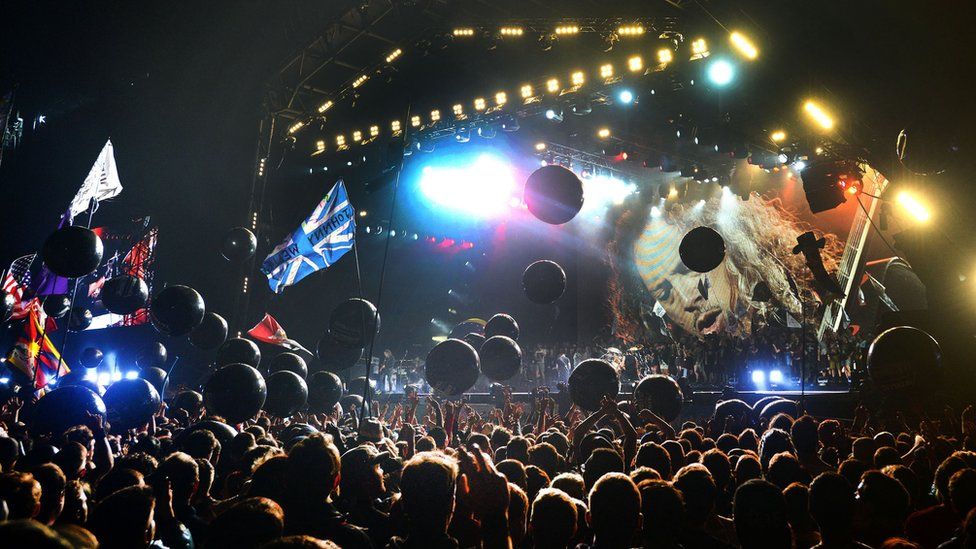 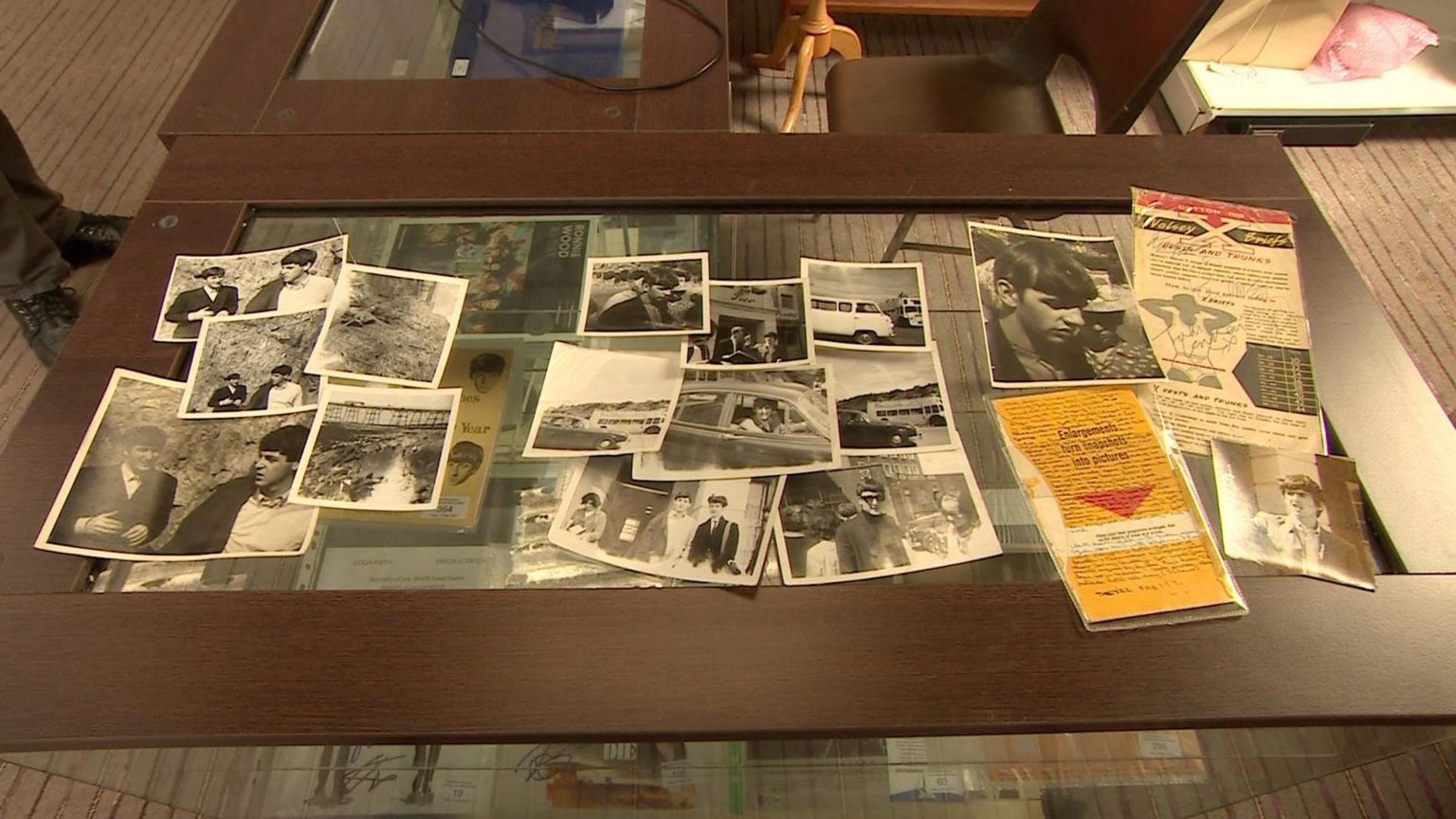 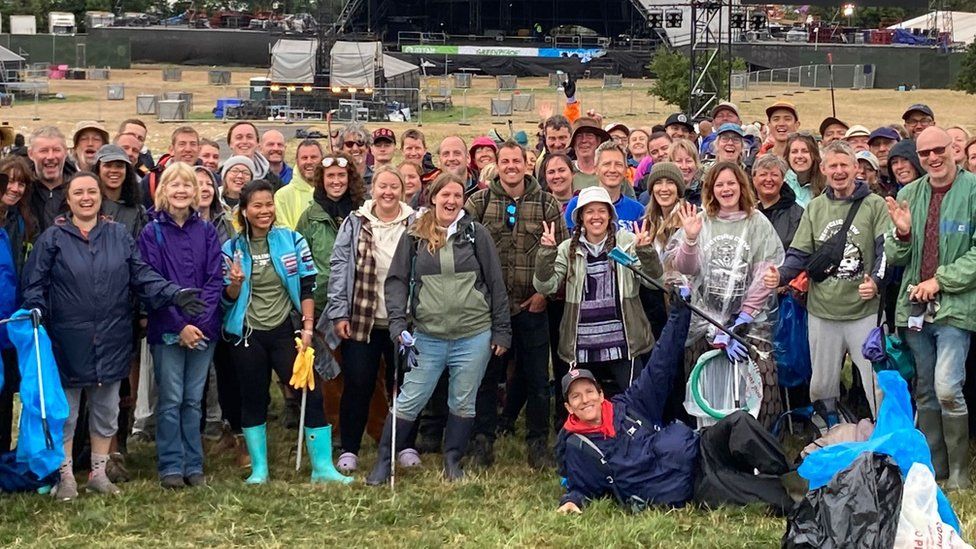