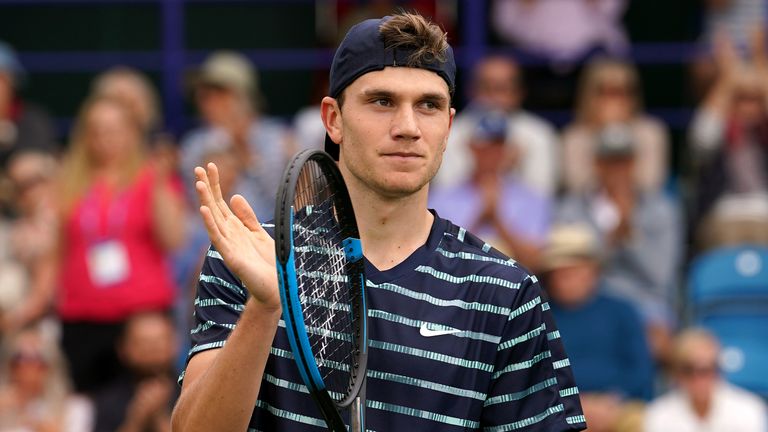 Jack Draper made his first ATP Tour semi-final after winning an all-British clash against Ryan Peniston at the Rothesay International Eastbourne.

The 20-year-old won the final five games in a row – breaking his opponent three times in succession – to secure a 6-3 6-3 win.

Draper, who upset world No 15 Diego Schwartzman in the previous round, will face Maxime Cressy in the last four of the competition after he beat British top seed Cameron Norrie.

Norrie was bidding to reach a first Eastbourne semi-final but lost 7-5 7-5.

Norrie looked on course for the last four after breaking his opponent in just the third game of the contest.

But French-born American Cressy impressively battled back and eventually capitalised on his fourth match point to progress.

British interest in the women’s singles draw came to an end after Harriet Dart was comfortably beaten by two-time Wimbledon champion Petra Kvitova.

Kvitova, who defeated Katie Boulter on Wednesday, was in dominant form as she eased to a 6-3 6-4 success at Devonshire Park.

“I think she played really good and I tried my best the whole match. I’m really pleased. I think I’m loose; I’m enjoying the grass. My serve is helping as well and that’s the key. It’s very charming here and to play with a full crowd again is beautiful.”

Even though Draper is the only Brit now left in Eastbourne, the last few weeks have seen some impressive results for British players.

Peniston, Dart and Boulter have served up some strong wins on grass, as has Draper, who is set to return back into the top 100 of the world rankings.

“Ryan is an unbelievable player, a great guy, we train together all the time. He’s really good for me,” Draper said after his latest win.

“To be a part of the British buzz is amazing. Everyone is trying to push each other to be better. We’ve got to keep on improving and hopefully more of us will go up the rankings.

“I’m getting more comfortable every week. I learned lessons from Queen’s, and I hope tomorrow I can put on a show.”

Draper recovered from an early break to win the first set against Peniston, who had wrapped up victory in his delayed second-round meeting with Spaniard Pedro Martinez earlier in the day.

Draper again trailed in the second set but reeled off five games in a row from 3-1 down to advance.

Taylor Fritz awaits either Alex de Minaur in the other semi-final. 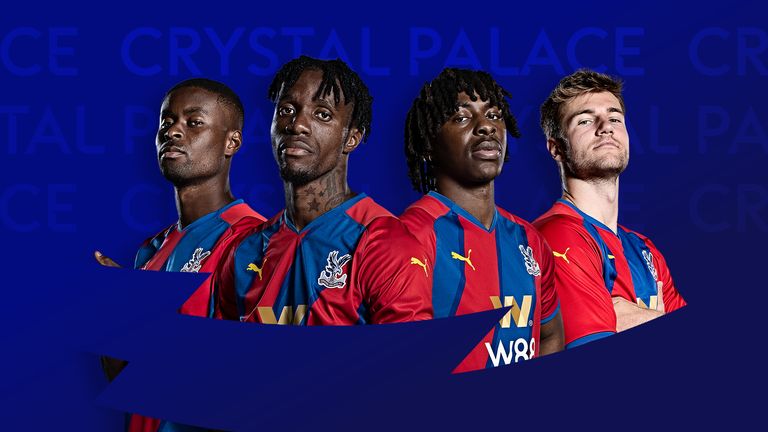 New York glory for Smith at US Darts Masters