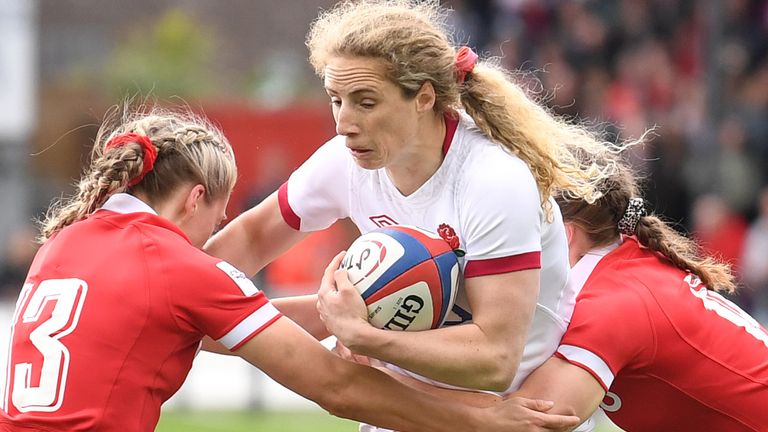 “It goes without saying this is a big season for the Red Roses, with this calendar year alone culminating in the tournament in New Zealand. I’m really happy with the feel of the squad. We have plenty of experience, a sprinkling of really talented young players” – Simon Middleton

Red Roses head coach Simon Middleton has announced a 37-player squad for pre-season training ahead of a 2022/23 season which will include the 2022 World Cup in the autumn.

England begin their preparations on Monday July 4 where they will meet for the first of three mini-training camps throughout July, all taking place at the University of Bath.

They will then continue to fine-tune their preparations for the World Cup in New Zealand with more camps throughout August in the build-up to their two September internationals vs USA (Saturday September 3, Sandy Park) and Wales (Tuesday September 14, Ashton Gate).

All 30 contracted players are selected including Abby Dow who will continue her rehabilitation from a broken leg throughout the pre-season period.

Cath O’Donnell, who missed the majority of last season through injury is back in the fold as is Loughborough Lightning team-mate Morwenna Talling following an anterior cruciate ligament injury.

Meanwhile, Claudia MacDonald also returns to the group as the neck issue that caused her to miss the 2022 TikTok Women’s Six Nations and final months of the Allianz Premier 15s season has resolved.

Fresh from her two maiden caps in this year’s Six Nations, Gloucester-Hartpury’s Emma Sing, who was also the Allianz Premier 15s’ top points scorer for 2021/22, is also included.

“It goes without saying this is a big season for the Red Roses, with this calendar year alone culminating in the tournament in New Zealand,” Middleton said.

“Returns for Cath O’Donnell and Morwenna Talling are a huge boost for us after long-term injuries. Both are extremely talented and committed players who have worked hard to return to fitness. They bring additional qualities to the group and add to what is already a highly-competitive squad.

“Cath has an outstanding physical presence in all aspects of the game and has consistently performed on the international stage. Morwenna is also very physical and has a great rugby brain and skill set. Both players have the ability to change the momentum of play, which is a key attribute for any international player.

“It’s vital they’re in camp and can spend some consistent time with the group.

“We’re also really pleased to welcome Claudia back following her successful return from a neck injury. A player of Claudia’s ability and quality to the squad is a real boost for us at this stage and further strengthens our depth at scrum-half.

“Claudia’s ability to play wing to a high level adds even greater strength in depth to the squad and provides some essential versatility. LeBron criticises US handling of Griner situation on his TV show 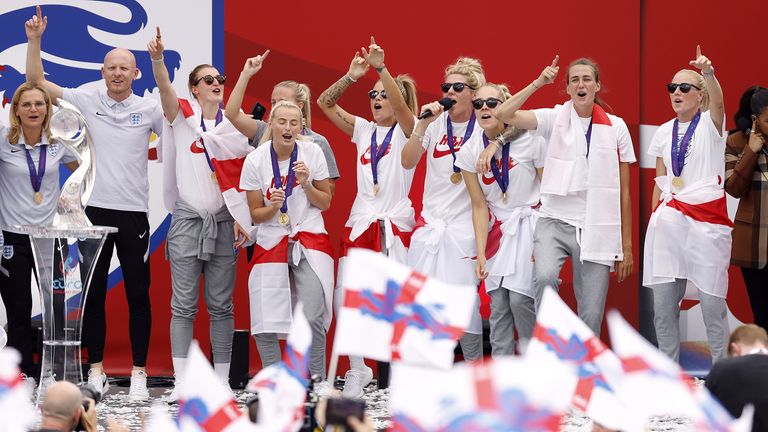 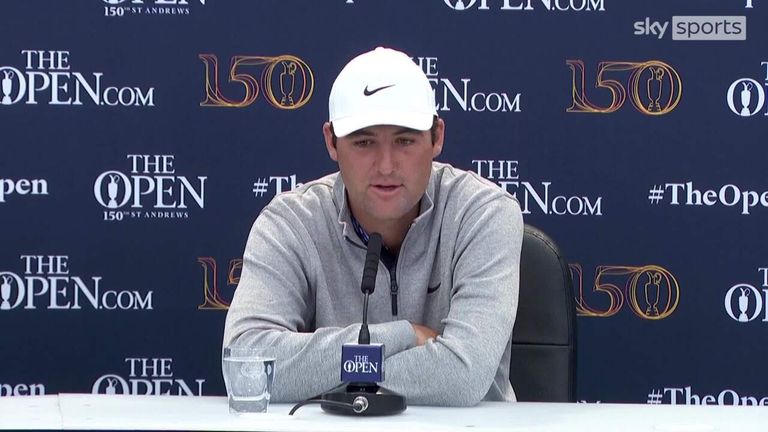 Scheffler: ‘I’m not perceived as world No 1’ | On Open hopes: ‘I’m never favourite!’