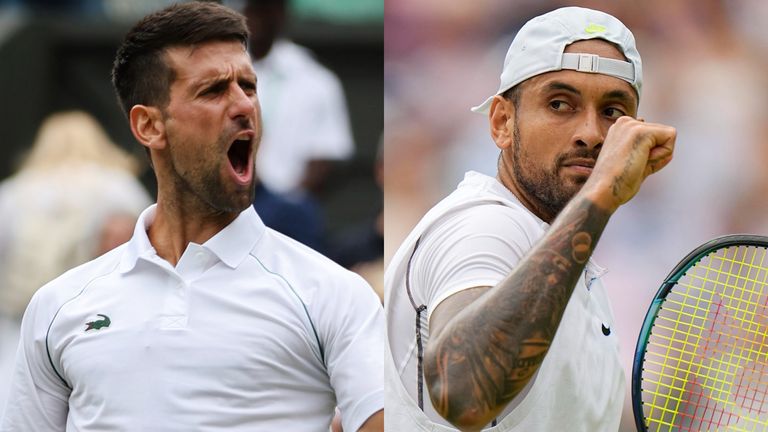 Novak Djokovic and Nick Kyrgios meet in the Wimbledon final with the top seed aiming to win his fourth consecutive title and seventh overall here; the Australian will be playing in his maiden Slam final; get the popcorn out and follow game-by-game updates in our live blog

As Novak Djokovic and Nick Kyrgios prepare to meet in a mouth-watering Wimbledon men’s final on Sunday, the top seed says he wouldn’t call their relationship a “bromance”, yet.

Kyrgios, who will face the Serbian six-time champion in a blockbuster final, caused a stir on a podcast in 2019 when he branded Djokovic “cringeworthy” and claimed he was obsessed with wanting to be liked.

But after Kyrgios criticised Djokovic’s treatment by border officials in his homeland ahead of this year’s Australian Open, he says they are now so friendly they even exchange messages on social media.

“We definitely have a bit of a bromance now, which is weird,” said the world No 40.

“Everyone knows there was no love lost for a while there. I think it was healthy for the sport.

“I think every time we played each other, there was hype around it. It was interesting for the media, the people watching, all that.

“I felt like I was almost the only player and someone to stand up for him with all that drama at the Australian Open.

“I feel like that’s where respect is kind of earned. Not on the tennis court, but I feel like when a real-life crisis is happening and someone stands up for you.

“We actually message each other on DMs in Instagram now and stuff, it’s real weird. Actually, earlier in the week, he was like ‘hopefully I’ll see you Sunday’.”

Novak Djokovic – Route to the final

Djokovic smiled when Kyrgios’ comments were put to him after his four-set victory over Britain’s Cameron Norrie.

“I don’t know if I can call it a bromance, yet, but we definitely have a better relationship than what it was probably prior to January this year,” he said.

“But when it was really tough for me in Australia, he was one of the very few players that came out publicly and supported me and stood by me. That’s something I truly appreciate. So I respect him for that a lot.”

Kyrgios will be the first Australian to play a men’s singles final on the manicured lawns at the All England Club since Mark Philippoussis in 2003 and he enjoys a winning record against Djokovic, having beaten him in Acapulco and Indian Wells – both times in 2017.

The volatile Australian is as enthusiastic about grass as he is dismissive of clay, and he made no secret of his big ambitions for Wimbledon.

There is no doubt Kyrgios possesses the talent and game to defeat anyone on grass but backing up best-of-five-set matches over two weeks has proved beyond him so far.

Kyrgios had a taste of Grand Slam success by winning the Australian Open doubles with Thanasi Kokkinakis and will now be aiming for singles success against Djokovic.

Nick Kyrgios – Route to the final

The stakes couldn’t be higher for Novak

What a strange season it has been for Djokovic, who finds himself down at world No 3 and certain to fall further with no ranking points on offer at Wimbledon this year.

His refusal to have the Covid-19 vaccine is likely to rule him out of the US Open, raising the stakes further at Wimbledon, where he has not lost a match since 2017.

Djokovic will feel this is a tournament he needs to win on Sunday. 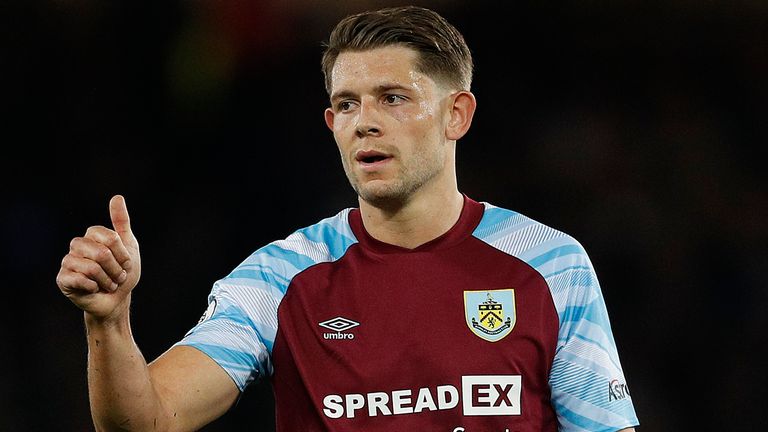 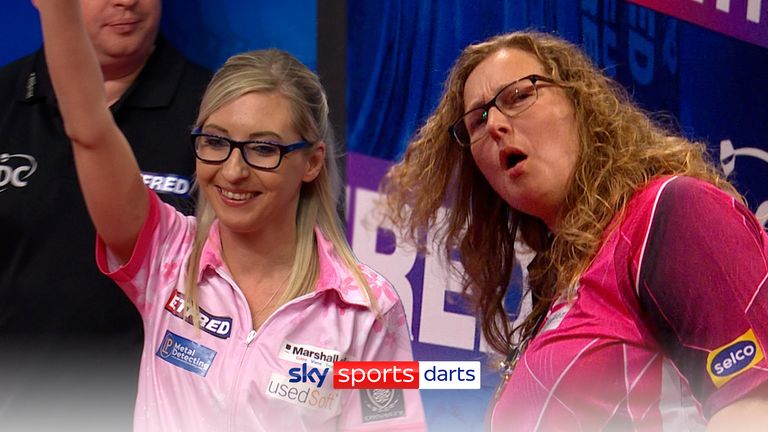 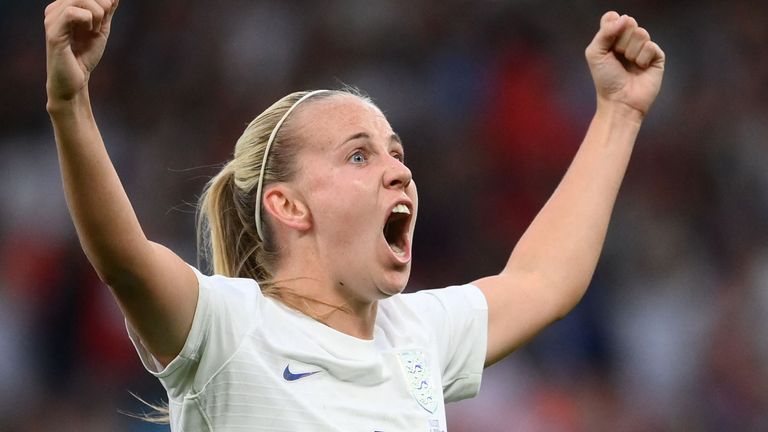