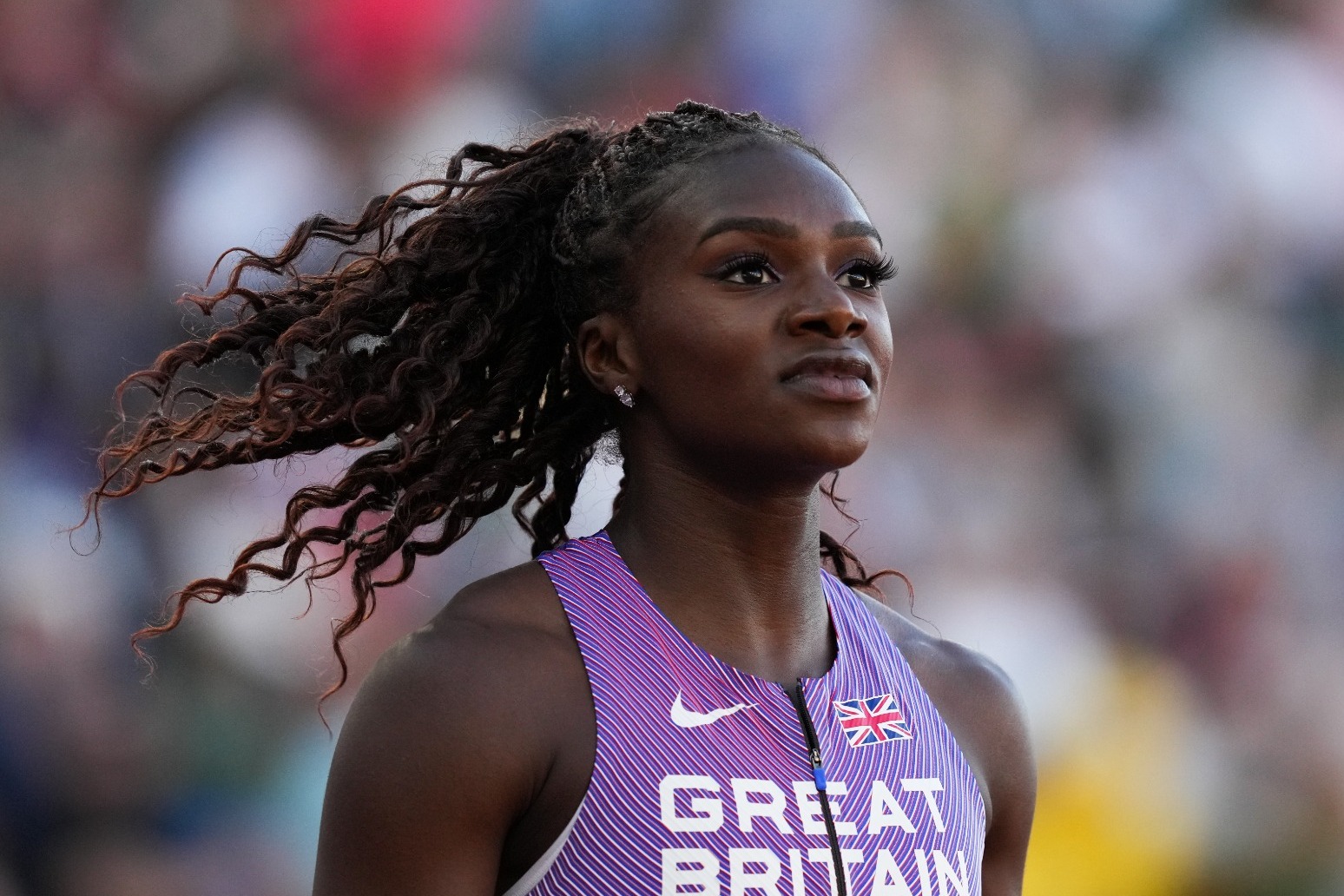 She’s struggled with injuries this season, but returned to form last night to book her place in the 200m at the European Championships

Dina Asher-Smith called for more research into the impact of the menstrual cycle on sporting performances after returning to form to book her place in the 200 metres final at the European Championships in Munich.

Asher-Smith has endured a difficult season with injuries, pulling up midway through the women’s 4×100m relay at the World Athletics Championships in Eugene with a hamstring issue which also saw her withdraw from the England team for the Commonwealth Games in Birmingham.

And in the final of the 100m earlier this week, Asher-Smith pulled out around the 60-metre mark before revealing she had suffered cramp in both calves.

The 26-year-old was back on the track at the Olympiastadion on Thursday evening in the semi-finals of the 200m, where she comfortably won her heat with a run of 22.53 seconds.

Afterwards, Asher-Smith was asked about her recovery from the cramping issues and told BBC Sport: “(It was) girl’s stuff. It was frustrating, but just one of those things.

“It is a shame because I am in really good shape, but sometimes that is not the way everything pans out.”

Asher-Smith added: “It is something which I think more people need to actually research from a sports science perspective because it is absolutely huge.

“We wouldn’t always talk about it either because you see girls that have been so consistent and there is a random dip.

“Behind the scenes they have been really struggling, but outwards everybody else is saying ‘what’s that? That’s random’, so it could just do with more funding.

“I feel like if it was a men’s issue, we would have a million different ways to combat things, but with women there just needs to be more funding in that area.” 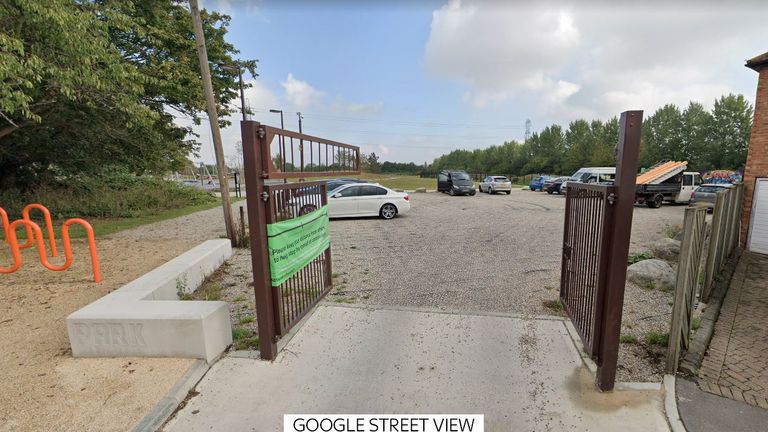 TV cameras to be allowed into criminal trials for first time 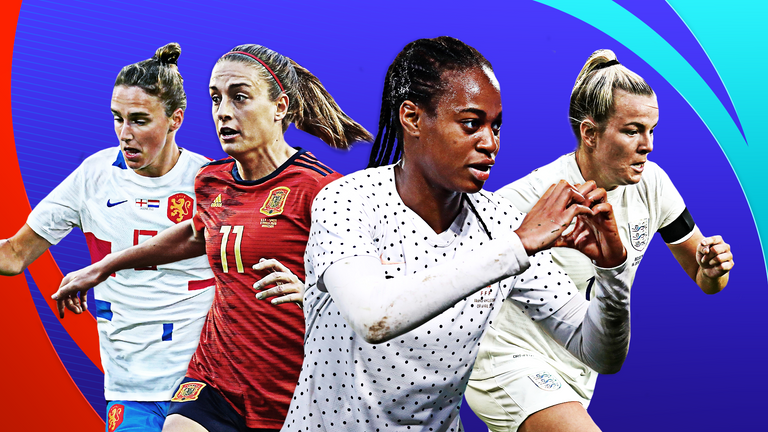 Is football finally coming home? Nine players to watch as Euro 2022 gets under way 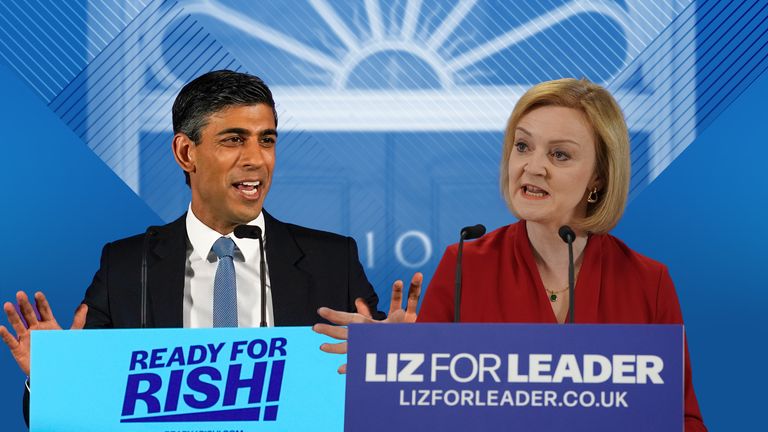