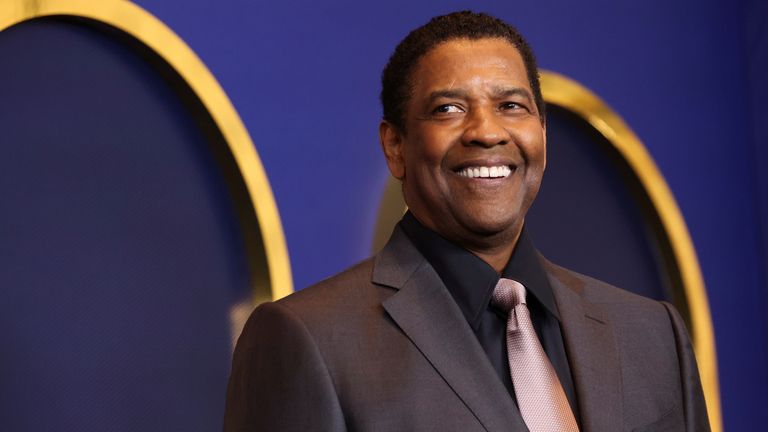 Denzel Washington was forced to pull out of a White House ceremony in which he was due to be awarded the Presidential Medal of Freedom after testing positive for COVID-19.

The Oscar-winning actor and director was among 17 others being given the award – the highest civilian honour that can be bestowed in the US.

President Joe Biden handed out the medals at the event on Thursday, but said he would be giving Washington’s to him “at a later date”.

“There’s a man who couldn’t be here today but wanted to be: Denzel Washington, one of our greatest actors in American history,” he said.

“He couldn’t be here with us today, but I’ll be giving him this award at a later date when he’s able to get here.”

The Presidential Medal of Freedom is presented to individuals who have made exemplary contributions to the prosperity, values, or security of the US, world peace, or other significant societal, public or private endeavours.

As well as Washington, other celebrities on the list include two Olympic gold-medal winners, footballer Megan Rapinoe and gymnast Simone Biles.

Addressing Biles, who at 25 is the youngest ever recipient of the honour, Mr Biden said: “Today, she adds to her medal count – I don’t know how you’re going to find room.”

The president introduced her as “one of the most courageous people I have ever known”.

The Democrat almost died after she was shot in the head in January 2011 during a constituent event in Tucson. 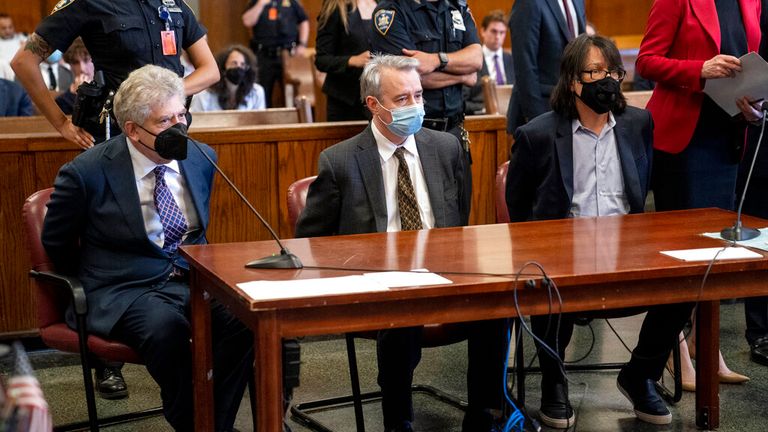 Politics jostles with music for the Glastonbury limelight 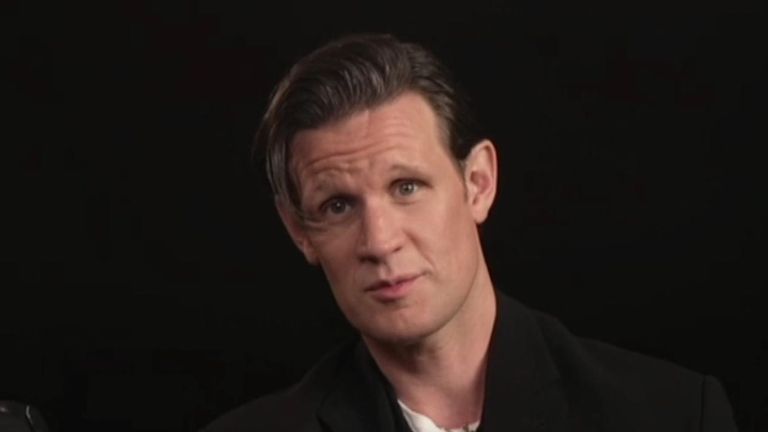