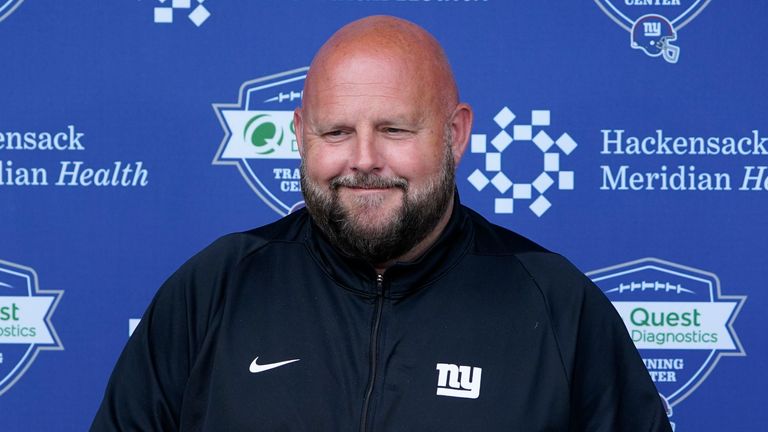 The former Buffalo Bills offensive coordinator is gearing up for his first campaign in charge after succeeding Joe Judge in the wake of the Giants’ eighth losing season in the last nine years.

Gillan, who signed a reserve/future contract with the team in February, admitted it is “the happiest I’ve been in a while doing my job” thanks to the environment that has greeted him in East Rutherford.

“He [Daboll] has 100 per cent brought everybody together. He is a great coach, he’s hilarious for a start, a great dude.

“It’s nice because in the locker room everybody has come together and people are staying afterwards to hang out and I’m a big believer of having a locker room like that so it’s been nice to hang out, play ping-pong after hours, getting to know one another and then showing up early in the morning and getting after it. It’s been brilliant.”

Gillan arrives having been waived during his third season with the Cleveland Browns last December, before briefly spending time on the Bills practice squad.

He averages 44.9 yards per punt over three campaigns, with 35.7 per cent of his punts being downed inside the 20 last year.

A change in scenery offers significant contrasts between life under the flashing lights of New York and life growing up in his native Scotland.

“It’s a lot crazier. I’ll probably try to live more in New Jersey, have it a little quieter,” he joked.

Gillan was speaking from the recent Flag Football National Championship at Loughborough University, where he was also joined by former Giants defensive back Jason Bell.

Such was the transformation of Bills quarterback Josh Allen in Daboll’s offense, Bell similarly believes the Giants have found the right man to lead the franchise back to success.

“You know what, I think they do [have the right man],” he said. “The Giants organisation from top down is a great place.

“But you have to build the culture with the coaching staff and players on the field and you want a head coach that can solve a problem, that can deliver answers.

“I’m always looking for new coaches that can supply some answers and he can do that.” 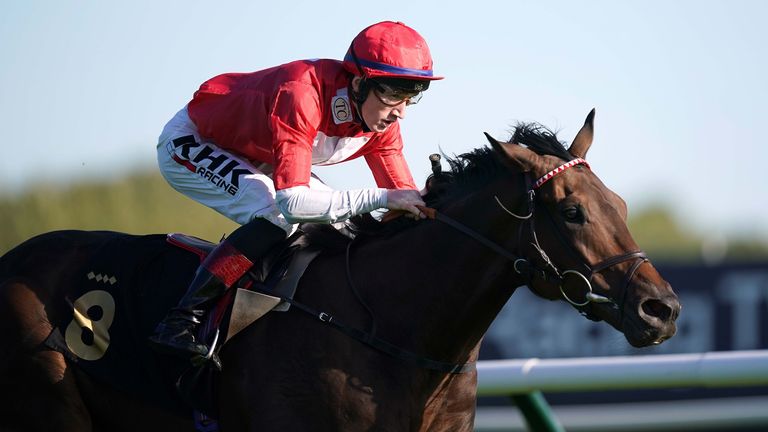 Rogue Bear up for the Cup at York this weekend 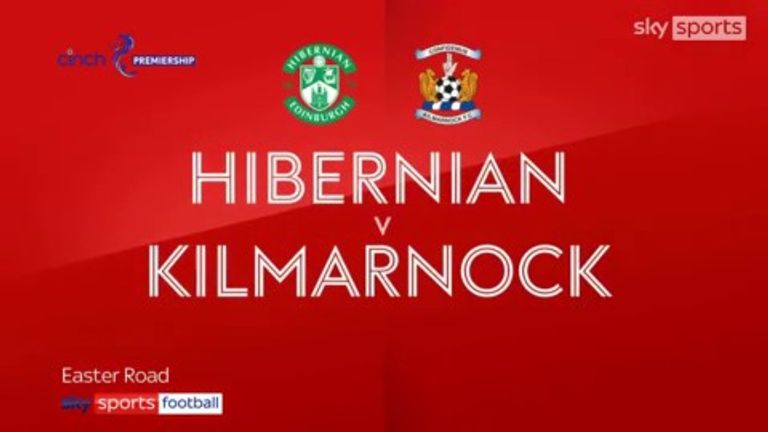 What is next for England Women’s ‘golden generation’? 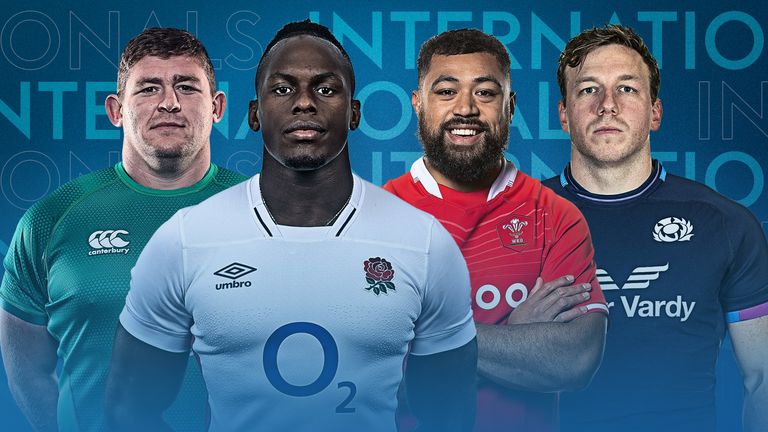