The winger will not take part in Wales’ final match of their three-Test series against the world champions; the deciding Test between Wales and South Africa is live on Sky Sports Action on Saturday; coverage starts at 3:30pm with kick-off at 4:05pm

Alex Cuthbert has been ruled out of Wales’ series decider against South Africa on Saturday due to a shoulder injury.

The winger started Wales’ second Test against the Springboks but was forced off in the first quarter of the match and replaced by Josh Adams.

Wales continued on and won for the first time against the Springboks on South African soil to set up a series decider, which is live on Sky Sports on Saturday.

The team announced that Cuthbert would not be able to take part in the decider on Monday afternoon and added that no replacement would be called up.

Esterhuizen injured and out for Springboks

South Africa have also had a player ruled out of Saturday’s pivotal contest with Harlequins’ Andre Esterhuizen unable to play.

The Springboks’ assistant coach Deon Davids confirmed that Esterhuizen had broken his hand and that he is likely to be sidelined for four weeks.

Head coach Jacques Nienaber names his team on Tuesday and is expected to revert to the overwhelming majority of his first Test line-up, after making 14 changes for the second Test in Bloemfontein.

Roberts: Welsh team can be ‘immortal’ | Pressure on Springboks

Out in South Africa, the former Wales centre Jamie Roberts has spoken to Sky Sports about the opportunity the team has on Saturday.

“It’s an amazing result for Wales,” Roberts noted. “The first time in history they’ve beaten the Boks in South Africa.

“It’s one-all in the series and puts the focus on the third Test and the (Welsh) lads, they can go out and become immortal on Saturday.”

Wales left it late to secure the second Test in Bloemfontein; Josh Adams crossed out wide with time running out and then replacement fly-half Gareth Anscombe nailed a tough conversion.

“Gareth did it back in 2018 in the final in Bilbao to win Cardiff the final in the European Challenge Cup, but to do it under that pressure [wow]. Also, given where Gareth’s come from – he had a potentially career-ending injury two years ago – and the hard work he’s put in.

“The Welsh fans that I’ve been speaking to out here, they feel privileged to witness it, so it’s very, very special.”

Nienaber decided to make 14 changes to his Springboks team for the second Test. The head coach said before the match in Bloemfontein that he’d always had that in the plan for his squad, but Roberts believes it’s intensified the spotlight on the world champions now.

“The Boks, there’s a little of pressure on the Springboks,” he said. “They’ve lost at home for the first time against Wales and from their perspective, they made a lot of changes and it backfired on them.

“It’s going to be a really nervy Test match. Often, these Test matches are and they’re a bit of an arm-wrestle.

“For the Wales lads, they can just go out and express themselves. They’ve created history. I certainly said before this tour that if they could win one match out here it would be one hell of an achievement. They’ve done that.

“They’re going to have a great opportunity on Saturday because the pressure is certainly on the Springboks.”

Every deciding Test is live on Sky Sports across the day on Saturday, as the Northern Hemisphere teams all aim to replicate the success they achieved last weekend.

Watch all of the action from the Summer Tours on Saturday, with coverage live on Sky Sports Action from 7.30am. 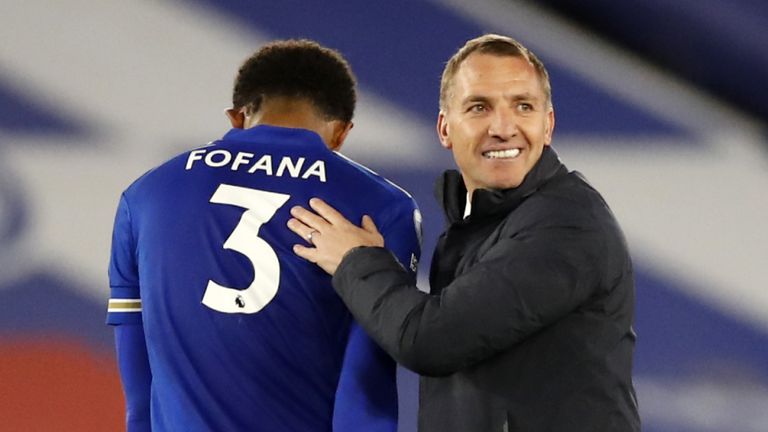 McCullum: An incredible few weeks | ‘Stokes beats me on aggression’