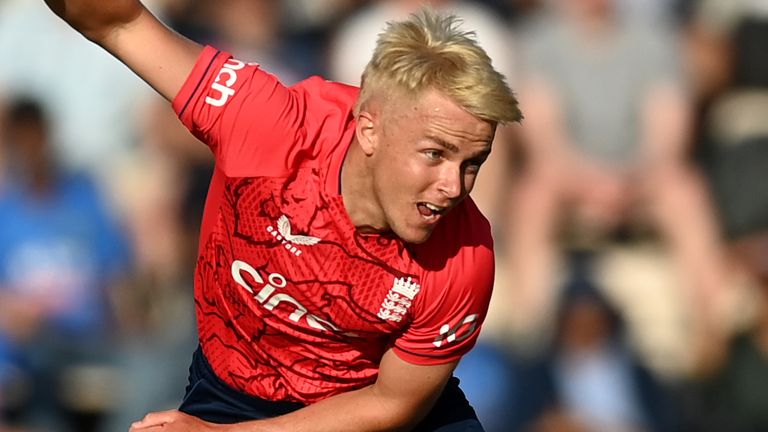 All-rounder Sam Curran is hoping to use England’s white-ball games as a way of pushing for a Test recall against South Africa in August.

Left-arm seamer Curran suffered a stress fracture of the back over the winter but is now fit again and in the England squad for the ongoing T20 international series and impending one-day internationals against India.

England will then face South Africa in six limited-overs fixtures before meeting them in the longest form next month.

Curran, who made the most recent of his 24 Test appearances against India in August 2021, says he has loved watching the new aggressive approach of England’s red-ball side under captain Ben Stokes and coach Brendon McCullum, which has yielded four victories in a row.

England completed a 3-0 sweep over reigning World Test champions New Zealand, before strolling to a record chase of 378 to to stun India in the rescheduled fifth Test at Edgbaston.

Speaking ahead of Saturday’s Sky Live second T20 international against India at Edgbaston, when England will be looking to level the three-match series, Curran said: “The way the Test team has played the last four games has been incredible to watch.

“It looks like they have so much confidence and I’d love to be a part of that in the future. It looks like a side that is playing really well.

“Hopefully I will keep building and building towards August but my focus at the minute is getting through these white-ball series.

“Come the end of July hopefully decisions will be made on whether my body is going well. But I don’t want to look too far ahead.”

Curran took a superb diving catch in the first T20I at The Ageas Bowl to remove Dinesh Karthik, in a game England lost by 50 runs after being bowled out for 148 in 19.3 overs chasing 199 to win.

The match marked Jos Buttler’s first as official white-ball captain, with the 31-year-old succeeding Eoin Morgan in the role.

Curran said; “With a new white-ball coach [Matthew Mott] and a new captain that will take a little bit of time to get used to but I don’t think much will change. Guys will keep coming as batters, keep coming as bowlers.

“It is a bit different as Morgs has gone but Jos is very similar, very calm. Morgs will be a big miss but I am really looking forward to playing under Jos.”

“I am just glad to be back playing for England, it is a great feeling not putting too much pressure on myself. Obviously coming back now I hope to get some performances in.”

All-rounder David Willey, uncapped paceman Richard Gleeson and batter Phil Salt will hope to feature in the second T20I at Edgbaston having been left out of the first fixture at The Ageas Bowl.

India – inspired by Hardik Pandya in the series opener as he hit a 33-ball 51 and then took four wickets – can call upon Virat Kohli, Rishabh Pant, Ravindra Jadeja, Jasprit Bumrah and Shreyas Iyer in Birmingham after they were rested in Southampton following their Test exertions.

Watch the second T20 international between England and India, from Edgbaston, live on Sky Sports Cricket on Saturday afternoon. Coverage begins at 2pm with the first ball at 2.30pm. 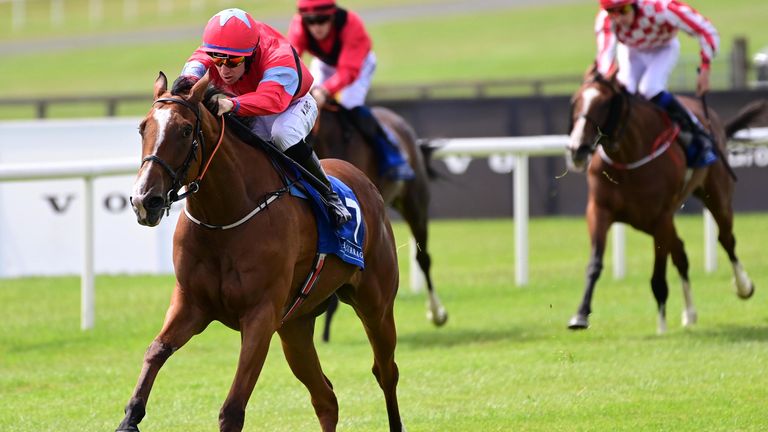 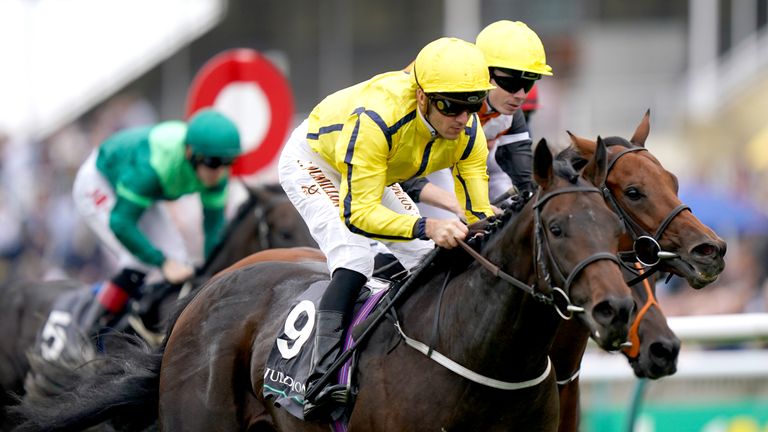 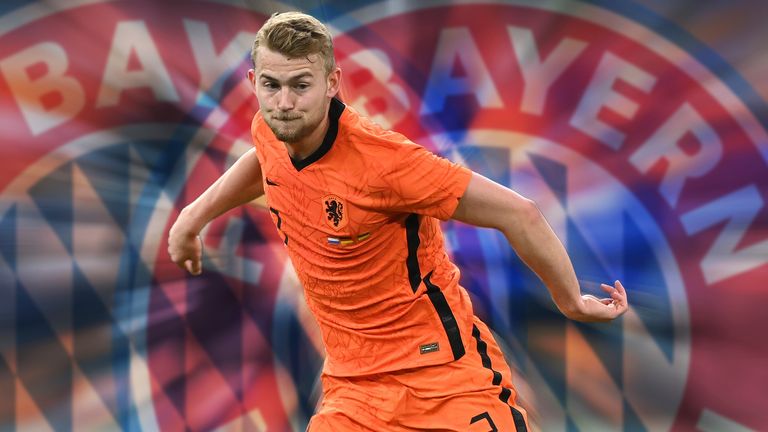