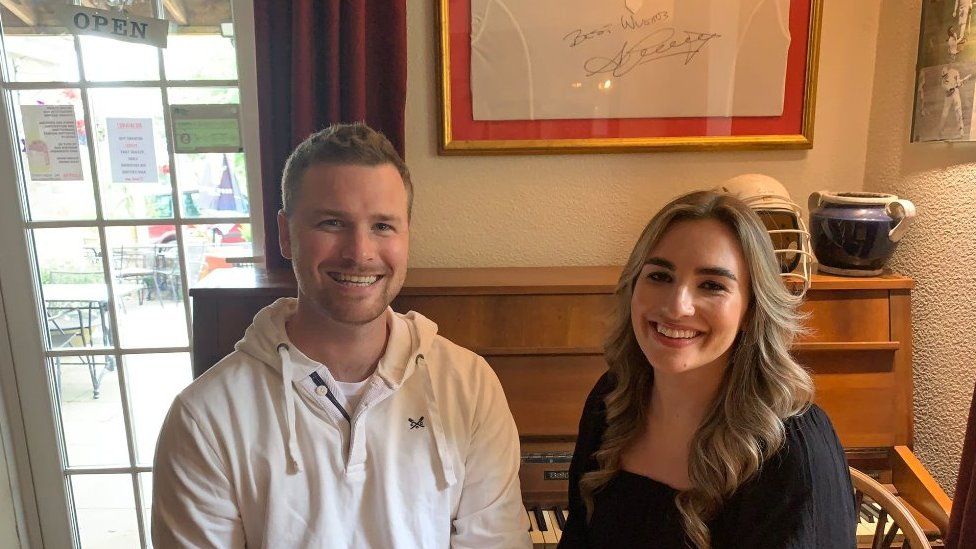 A couple who are soon to marry say their dreams came true when Chris Martin from Coldplay played their wedding dance song to them in a pub.

Hannah and Jeremy said they were surprised to see the star at The Stag Inn, Hinton Charterhouse, near Bath.

When they mentioned they were planning their wedding and their first dance would be to Coldplay’s A Sky Full of Stars, he jumped on to the piano.

“This is a magical moment that we will treasure forever,” Hannah said.

The star is believed to have been on his way back from Glastonbury Festival when he visited the pub on Sunday and ordered a drink.

Landlord Chris Parkin asked Martin if he would play to the engaged couple, who were sitting nearby planning their wedding.

“As you can imagine, we were in absolute shock when he agreed to play for us,” said Jeremy.

In a video posted by the pub, Chris Martin asked the couple their names before playing his band’s hit song to the room.

The couple described the “magic” of the performance in a pub with fewer then 10 others present.

“It’s such a small village and we never in a million years could imagine this would happen to us,” Hannah said.

“We wished we invited him to our wedding but we were just in shock.

“Now our first dance has unravelled to such a huge moment.”

Hannah and Jeremy are due to be married in nine weeks. 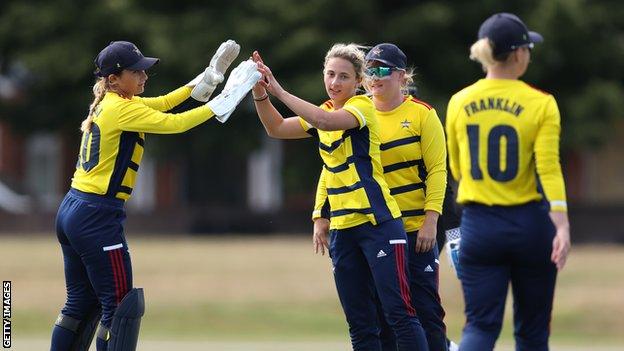 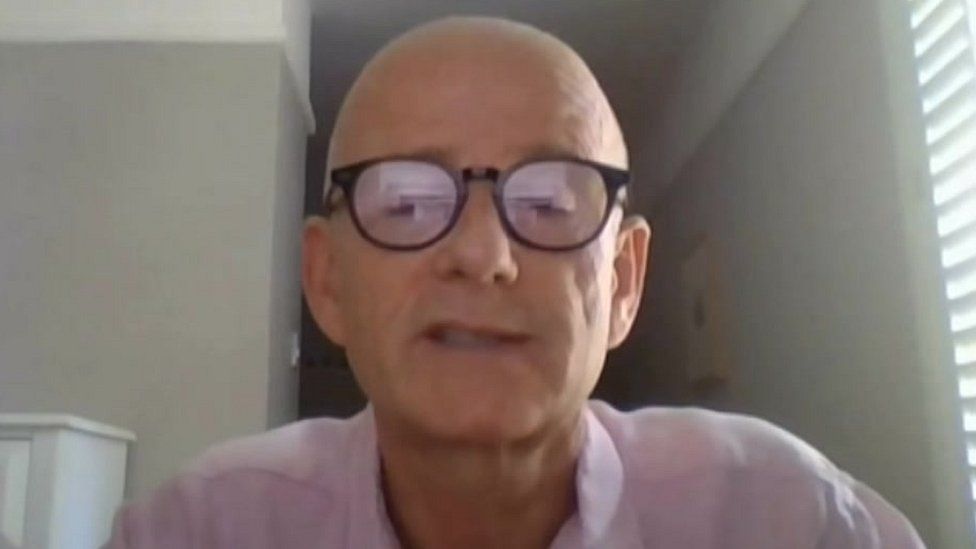 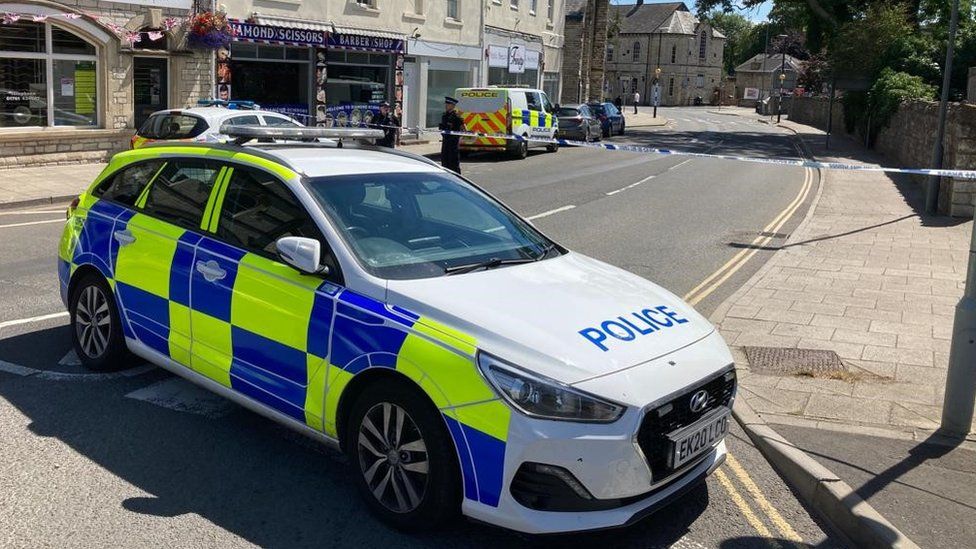 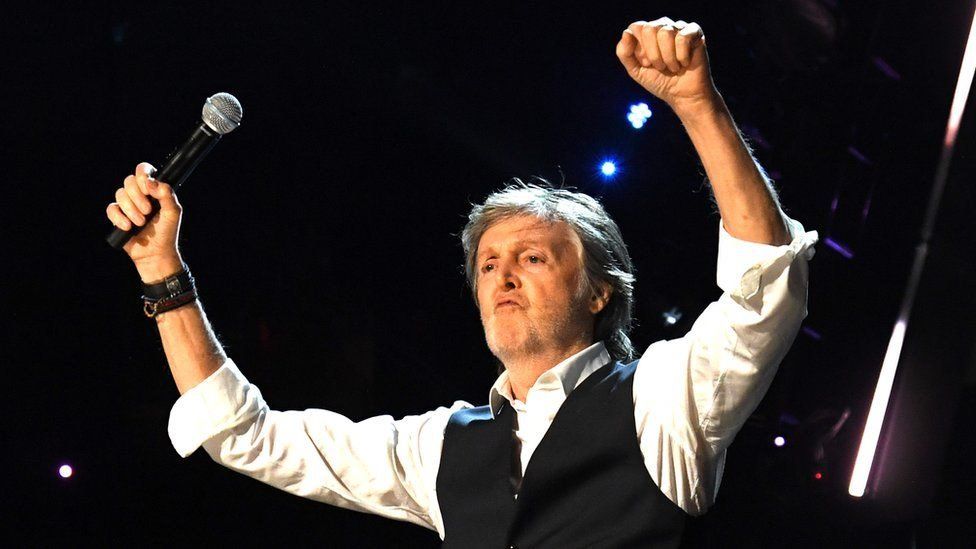