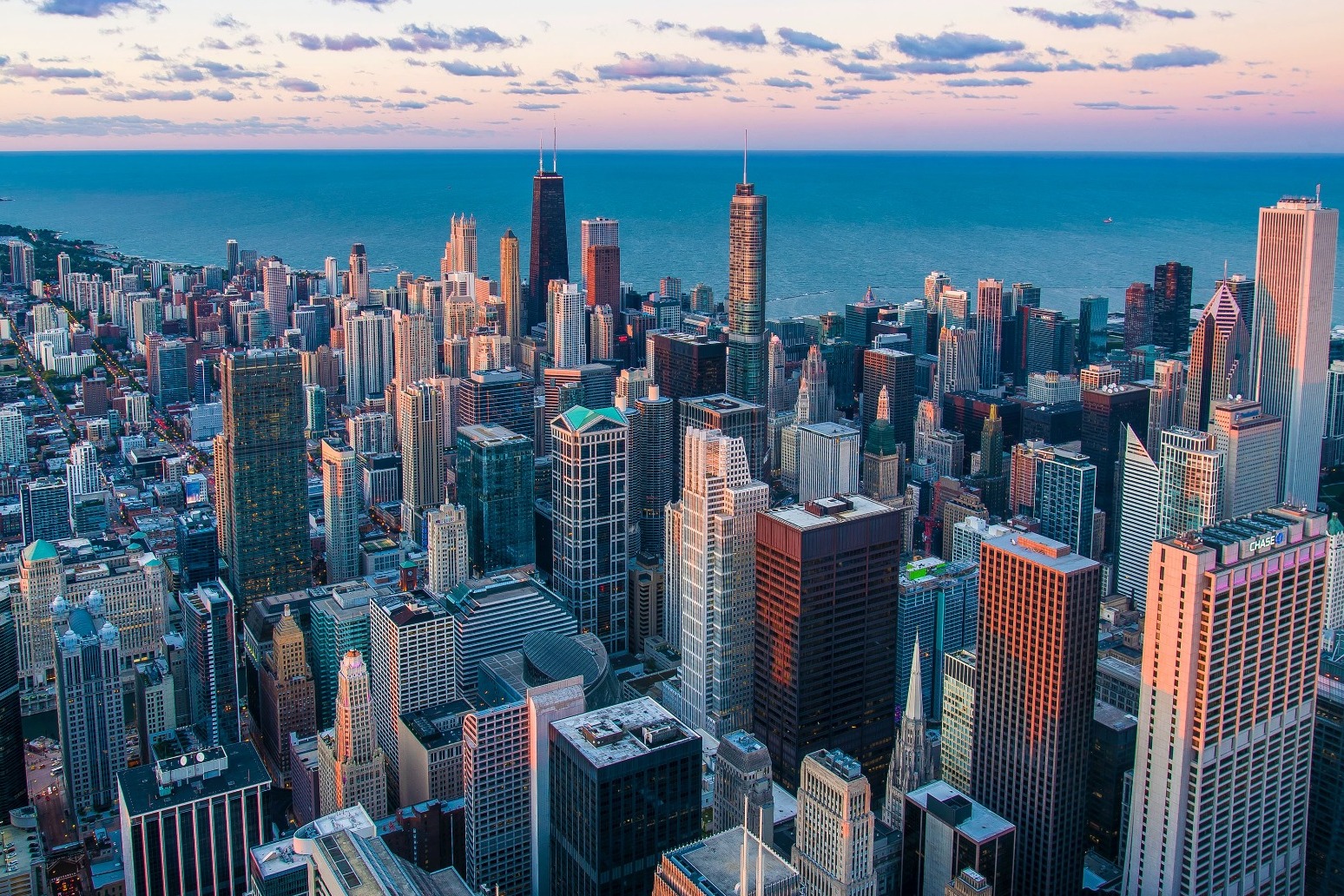 The man charged with killing seven people at an Independence Day parade confessed to unleashing a hail of bullets from a rooftop in Chicago and then fled to Madison, Wisconsin, where he contemplated an attack there, authorities said.

The gunman turned back to Illinois, where he was arrested, after deciding he was not prepared to pull off a shooting in Wisconsin, Lake County Major Crime Task Force spokesman Christopher Covelli said at a press conference following a bond hearing.

An Illinois judge ordered the suspect to be held without bail.

Lake County assistant state’s attorney Ben Dillon said in court the gunman “looked down his sights, aimed” and fired at people across the street, killing seven and wounding more than two dozen.

He left the shells of 83 bullets and three ammunition magazines on the rooftop.

The parade shooting left another American community — this time affluent Highland Park, home to about 30,000 people near the Lake Michigan shore — reeling.

Hundreds of marchers, parents and children fled in a panic.

Some of the wounded remain in a critical condition, Mr Covelli said, and the death toll could rise.

Questions also arose about how the suspect could have skirted Illinois’ relatively strict gun laws to legally purchase five weapons, including the high-powered rifle used in the shooting, despite authorities being called to his home twice in 2019 for threats of violence and suicide.

Police went to the home following a call from a family member who said Robert E Crimo III was threatening “to kill everyone” there.

Mr Covelli said police confiscated 16 knives, a dagger and a sword, but said there was no sign he had any guns at the time, in September 2019.

Police in April 2019 also responded to a reported suicide attempt by the suspect, Mr Covelli said.

Crimo legally bought the rifle used in the attack in Illinois within the past year, Mr Covelli said.

In all, police said, he purchased five firearms, which were recovered by officers at his father’s home.

The revelation about Crimo’s gun purchases is just the latest example of young men who were able to obtain guns and carry out massacres in recent months despite glaring warning signs about their mental health and inclination to violence.

Illinois state police, who issue gun owners’ licenses, said Crimo applied for a license in December 2019 when he was 19.

His father sponsored his application.

At the time “there was insufficient basis to establish a clear and present danger” and deny the application, state police said in a statement.

Investigators who have interrogated the suspect and reviewed his social media posts have not determined a motive or found any indication that he targeted victims by race, religion or other protected status, Mr Covelli said.

At the July 4 parade, the shots were initially mistaken for fireworks before hundreds of revellers fled in terror.

A day later, prams, lawn chairs and other items left behind by panicked parade goers remained inside a wide police perimeter. Outside the police tape, some residents drove up to collect blankets and chairs they abandoned.

“People didn’t know right away where the gunfire was coming from, whether the gunman was in front or behind you chasing you,” he said on Tuesday.

The shooting happened at a spot on the parade route where many residents had staked out prime viewing points early in the day.

Among them was Nicolas Toledo, who was visiting his family in Illinois from Mexico, and Jacki Sundheim, a lifelong congregant and staff member at nearby North Shore Congregation Israel.

Nine people, ranging in age from 14 to 70, remained in hospital on Tuesday, hospital officials said.

The shooting is the latest to shatter the rituals of American life.

This time, the bloodshed came as the nation tried to celebrate its founding and the bonds that still hold it together.

The gunman initially evaded capture by dressing as a woman and blending into the fleeing crowd, Mr Covelli said.

A police officer pulled over 21-year-old Crimo north of the shooting scene several hours after police released his photo and warned that he was likely armed and dangerous, Highland Park Police Chief Lou Jogmen said.

The legal fight ended at the US Supreme Court’s doorstep in 2015 when justices declined to hear the case and let the suburb’s restrictions remain in place.

Under Illinois law, gun purchases can be denied to people convicted of felonies, addicted to illegal drugs or those deemed capable of harming themselves or others.

That last provision might have stopped a suicidal Crimo from getting a weapon, but under the law, who that provision applies to must be decided by “a court, board, commission or other legal authority”.

The state has a so-called red flag law designed to stop dangerous people before they kill, but it requires family members, relatives, roommates or police to ask a judge to order guns seized.

Crimo, who goes by the name Bobby, was an aspiring rapper with the stage name Awake the Rapper, posting on social media dozens videos and songs, some ominous and violent.

Mr Shapiro, the Highland Park resident who fled the parade with his family, said his four-year-old son woke up screaming later that night.

“He is too young to understand what happened,” he said.

“But he knows something bad happened.” 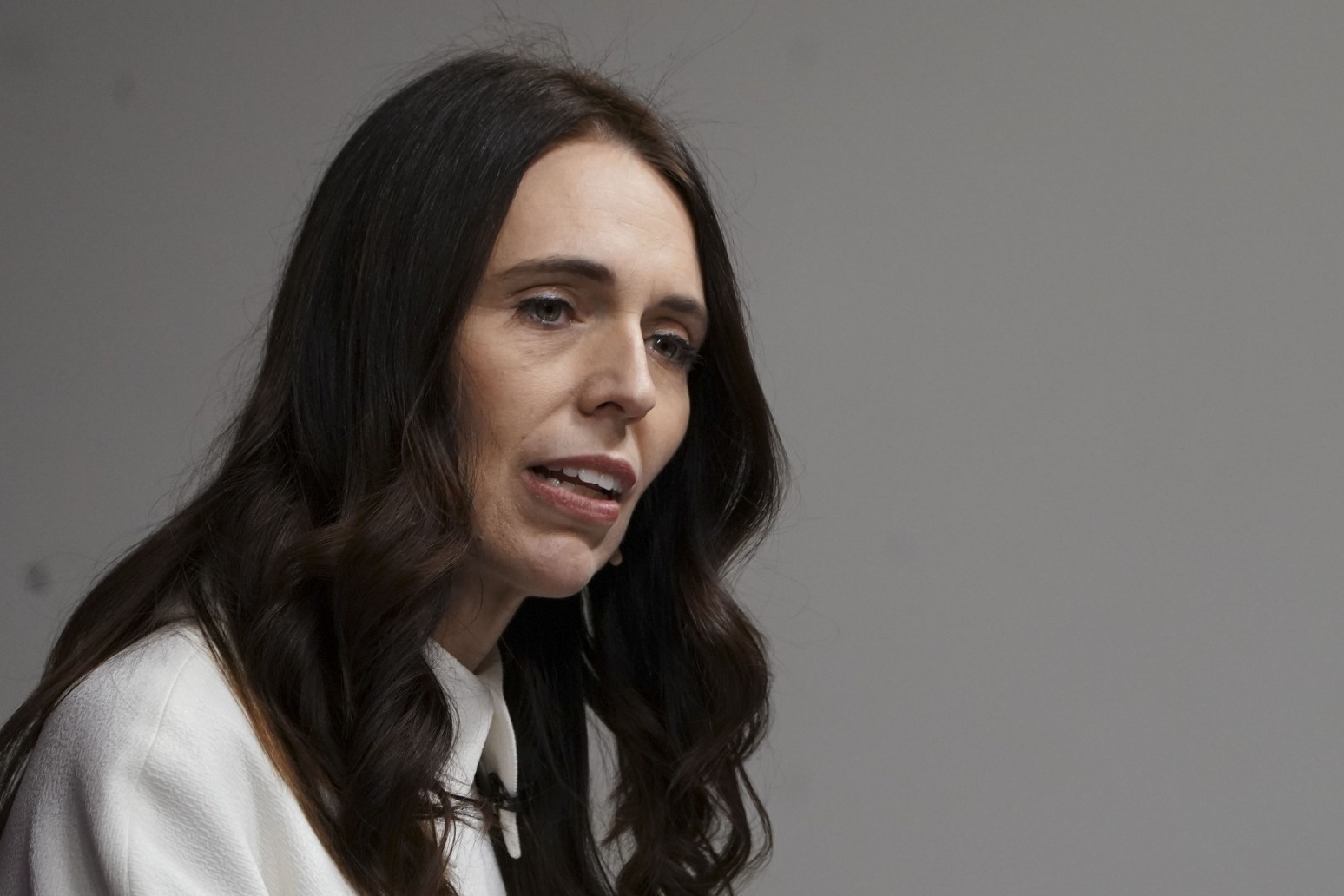 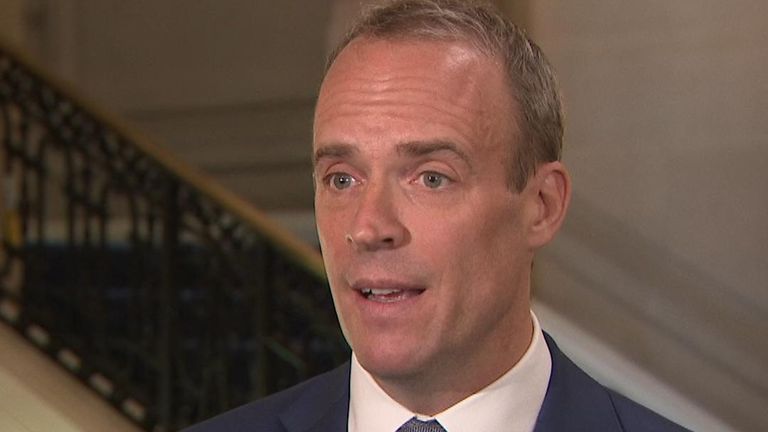 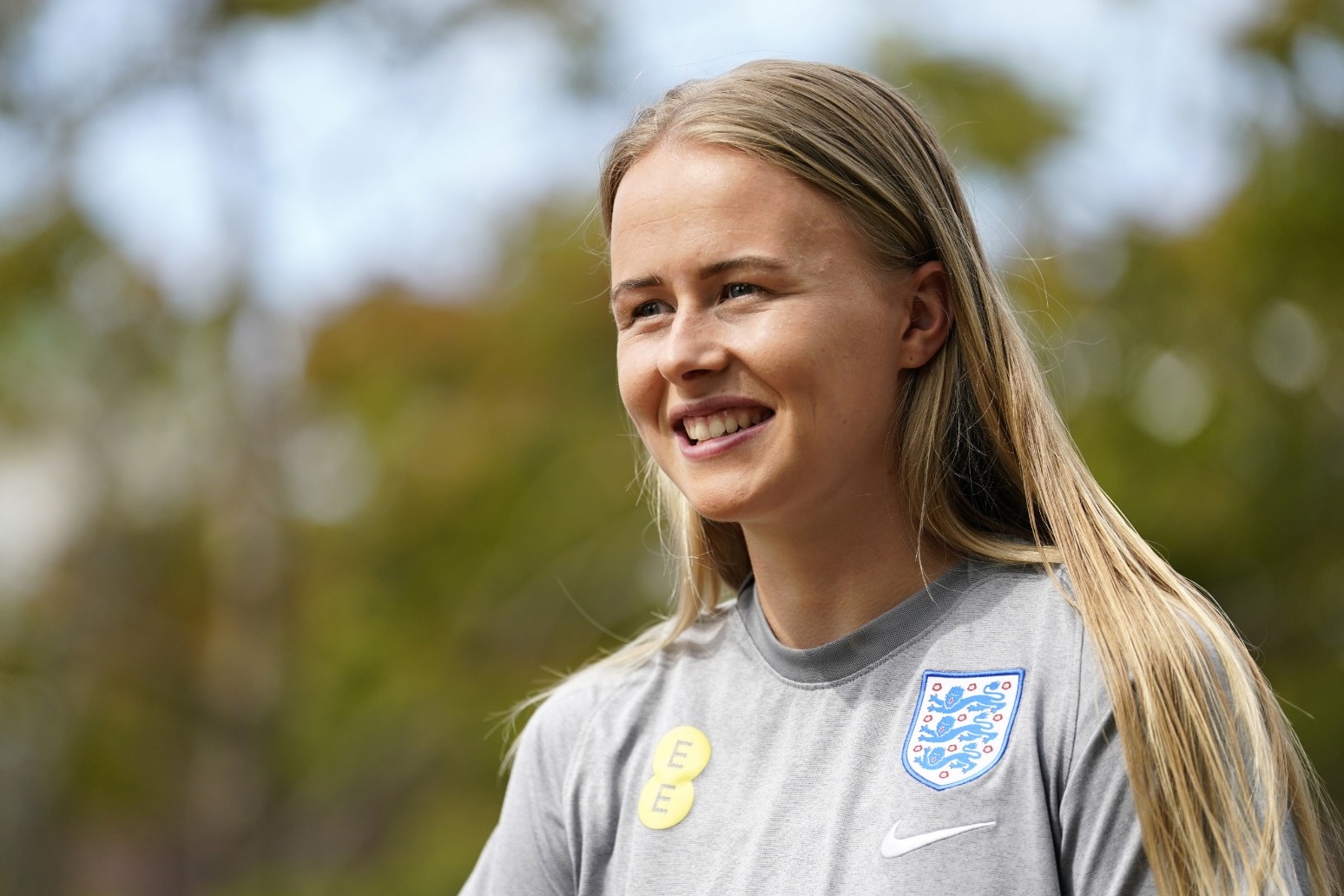