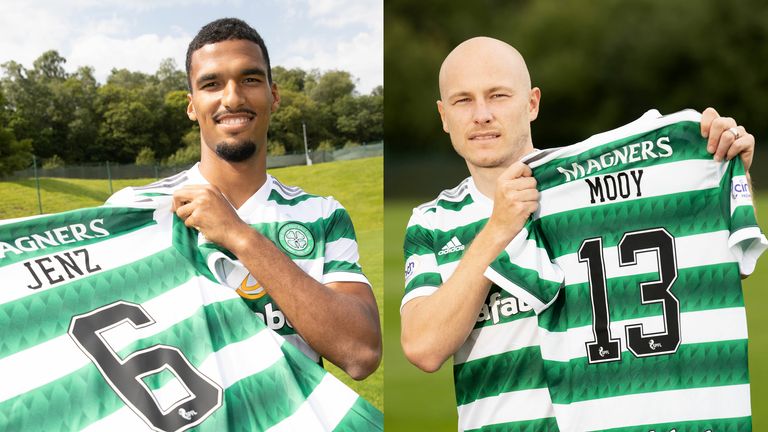 Mooy, 31, was a free agent following his departure from Chinese Super League side Shanghai Port and had held talks with several other clubs before opting for a move to Parkhead.

The midfielder has signed a two-year deal to reunite with manager Ange Postecoglou, having worked with the 56-year-old during his spell with the Australian team.

Jenz meanwhile joins on a season-long loan from France with an option to buy included in the deal for the Parkhead club.

Speaking of the two latest signings, Postecoglou said: “I’m delighted that we’ve been able to bring in both Aaron and Moritz to the club, and I’m sure they’ll be great additions to our squad.

“I obviously know Aaron from my time coaching the Australian national team, and he brings with him a wealth of experience at both club and international level.

“Moritz is a player we’ve been aware for a while now, and I’m pleased that we’ve been able to sign him.

“They’ve already had the chance to meet the rest of the squad, and I’m sure they’ll settle in very quickly into what is a very welcoming group of players, and I know that our supporters will be looking forward to seeing them both in a Celtic jersey.”

‘Good business so far from Celtic’

“Definitely good business so far. The squad needed to get stronger because of the Champions League.

“That is where they probably want to make their mark this year. The Champions League is huge for the club.

“Mooy was very good when he was at Huddersfield a few years ago so they have got a good one there if he can perform the way he did.

“Ange Postecoglou has done great with the Japanese players that have come in. He knew them like he knows Mooy and he certainly got a tune out of them.

“They have done great and I think Mooy will be exactly the same.

“One thing he’ll have to get used to is Glasgow and what we call the goldfish bowl, but if he gets used to that and knuckles down with it, he’ll be fine.”

Who will be on the move this summer before the transfer window closes at midnight in Scotland on September 1? 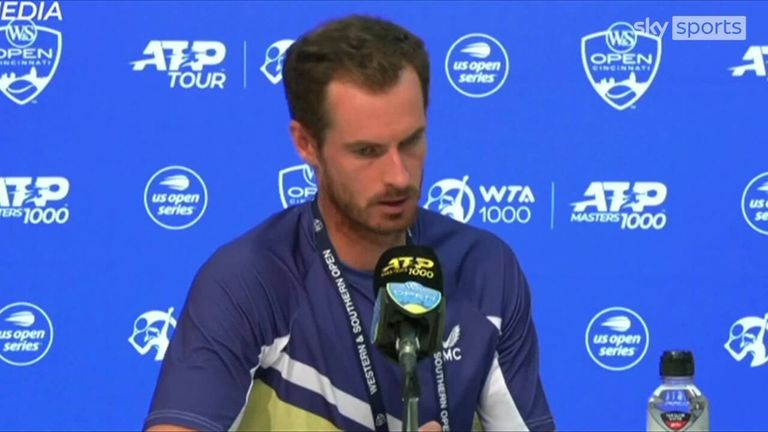 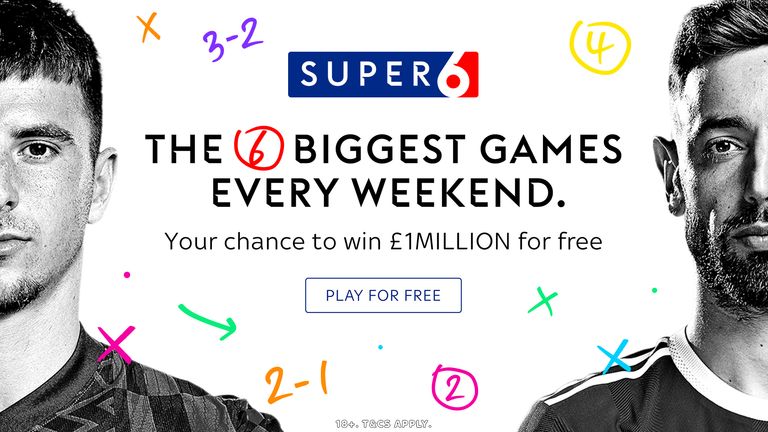 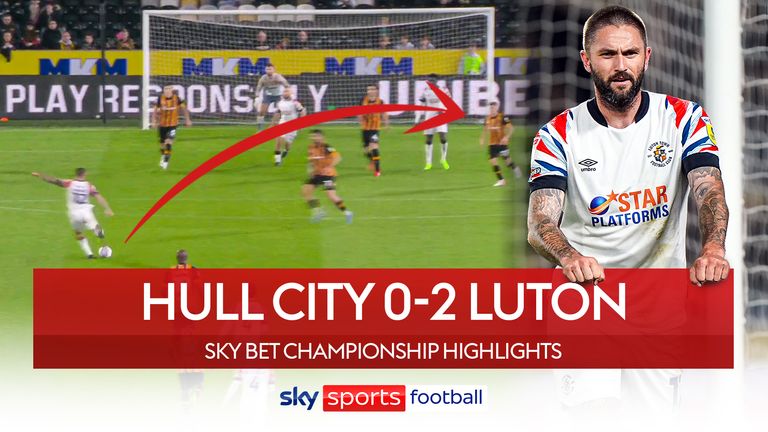 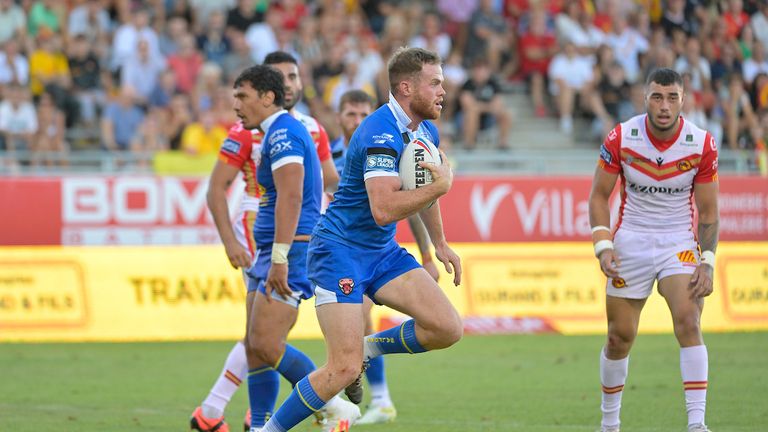