Carse: I can be England’s middle-overs enforcer 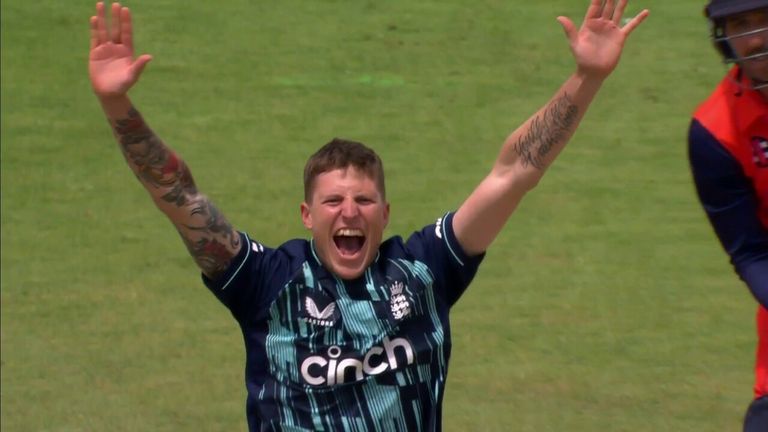 “I want to come on and be aggressive. When things are clicking it’s good to bowl quick. It adds a different dimension to the team” – England fast bowler Brydon Carse; watch third and final ODI vs Netherlands live on Sky Sports Cricket from 9.50am, Wednesday

Brydon Carse believes he can be England’s middle-overs enforcer in 50-over cricket ahead of the 2023 World Cup in India.

Liam Plunkett fulfilled that role during Eoin Morgan’s side’s victory in the 2019 edition, operating at 90mph and testing opposition batters with his extra bounce, but England have now moved on from him.

Durham quick Carse made a pitch for the position during the second ODI against the Netherlands, bagging 1-36 from seven overs, a stint which included the wicket of Tom Cooper lbw.

When asked about the job of ‘enforcer’, Carse said: “That’s something I am striving to be like. (Plunkett) had a very good England career and if I can fulfil that role going forward it’s a big positive.

“I am just trying to keep it as simple as possible. I want to make an impact in the game. That might not necessarily be taking wickets but creating opportunities for the other end.

“[Morgan] has been very clear with me. He said I am going to come on first or second change and look to bowl through the middle, be aggressive, use my pace, use my bouncer and just make it difficult.

“I want to come on and be aggressive. When things are clicking it’s good to bowl quick. It adds a different dimension to the team.

“I am lucky in the sense I have Morgs here as a captain – he is a great leader and very good with the younger bowlers.

“He’s told me to do exactly what my main skills are which has been great, to be honest. It is very relaxing when you have a captain that backs you and backs your skills.” ‘Test place at the back of my mind’

Carse has seen fellow Durham paceman Matthew Potts make an impact in the Test arena, with the 23-year-old taking seven wickets on debut against New Zealand at Lord’s – including Kane Williamson twice – before adding three more scalps during the second Test at Trent Bridge.

Carse is now eyeing a Test call-up of his own.

“I want to play red and white-ball cricket, and I want to play Test cricket for England,” added the 26-year-old. “If I can be bowling in and around 90mph I am sure it will create opportunities for me in any side.

“I did play a couple of County Championship games for Durham. But I think all this white-ball cricket happening in the summer now is not a bad thing for me.

“I can look to target the back end of the year to play four-day cricket and get some games under my belt. There’s a massive winter for England in red and white-ball.”

See if England secure a 3-0 ODI series sweep over Netherlands in Wednesday’s third and final game. Watch live on Sky Sports Cricket from 9.50am. Alonso fastest in wet final practice ahead of Montreal qualifying 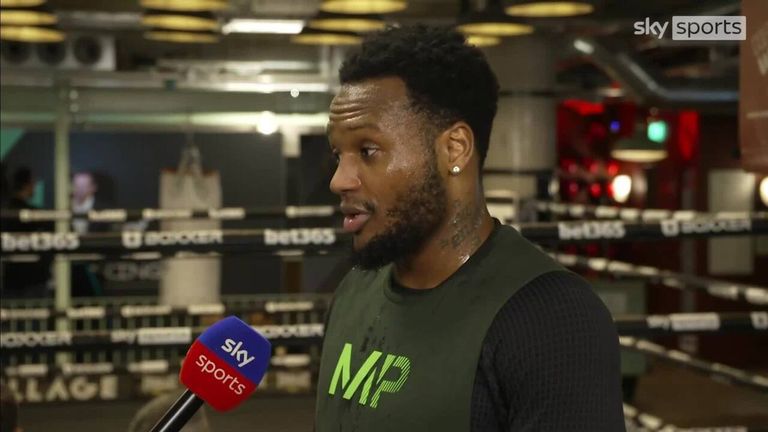 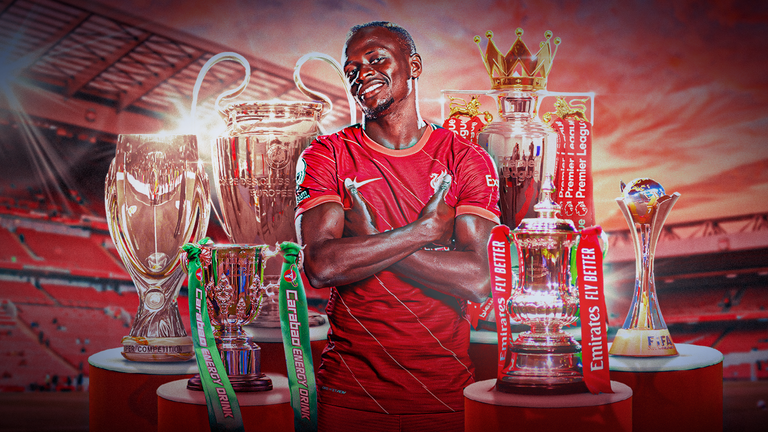