Callum Wheeler to be sentenced for murder of PCSO Julia James 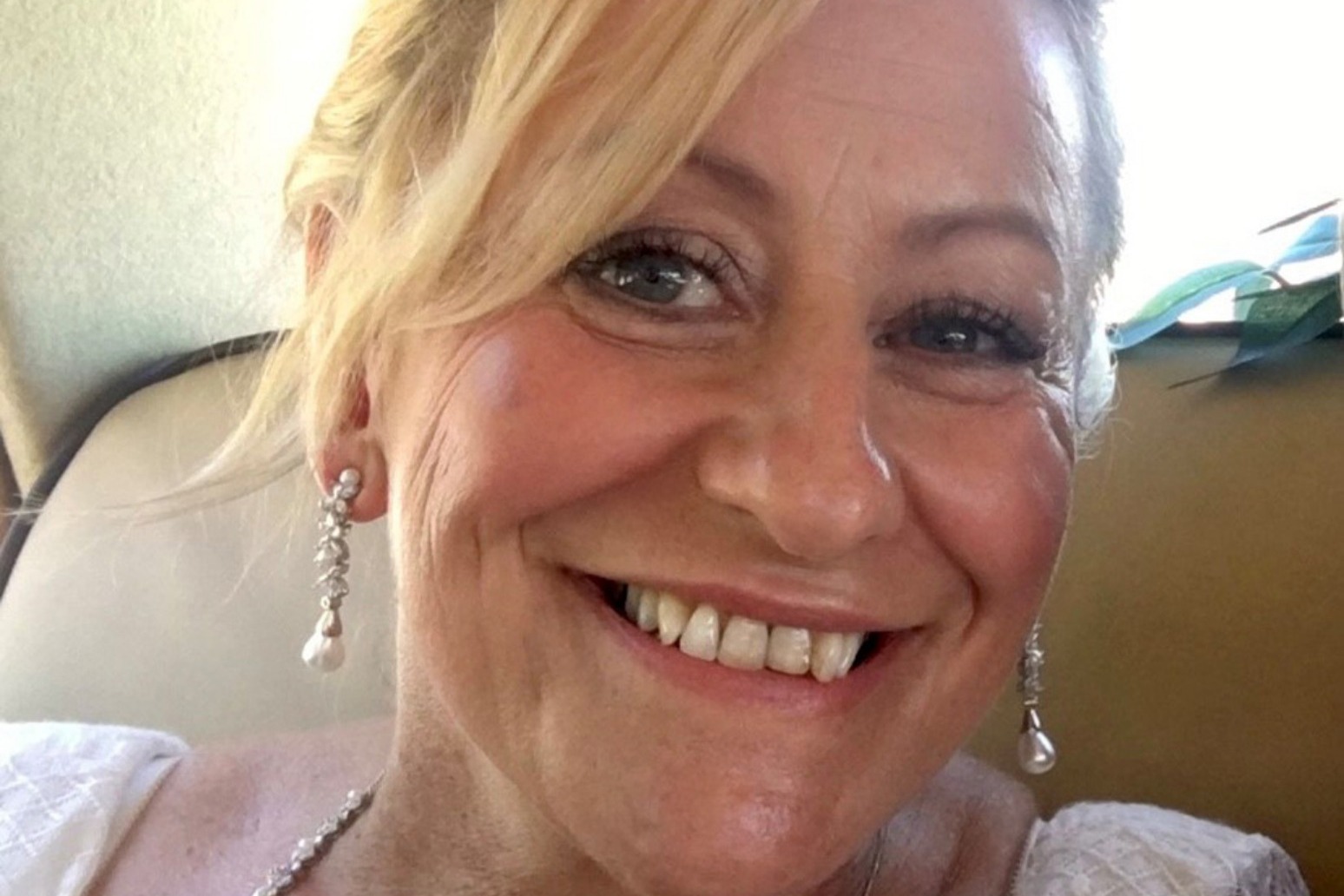 The man who murdered a PCSO as she walked her dog in woods near her home in Kent is to be sentenced.

Callum Wheeler, 22, used a railway jack – a tool used to lift train tracks – to beat mother-of-two Julia James to death as she walked in fields and woodland near the back of her home in Snowdown.

He was found guilty on May 16 and is set to appear at Canterbury Crown Court for sentencing.

Wheeler was seen roaming around the countryside with the weapon the day before the 53-year-old died, and in the days after as hundreds of police officers scoured the area for clues.

On arrest, Wheeler told officers “sometimes I do things that I cannot control” and “you can’t go into the woods and expect to be safe”.

He also told a member of police staff that he would return to the woodland and rape and kill a woman, and that Mrs James had deserved to die.

A jury of eight women and four men at Canterbury Crown Court took less than one hour and 10 minutes to find him guilty of Mrs James’s murder.

Wheeler, who is being held at Broadmoor high security psychiatric hospital in Berkshire, did not react when the guilty verdict was delivered.

When asked to stand to hear the verdict, Wheeler did not stand himself but was instead held up by members of staff in the dock.

He is set to appear in person when the sentence is delivered, according to court staff. 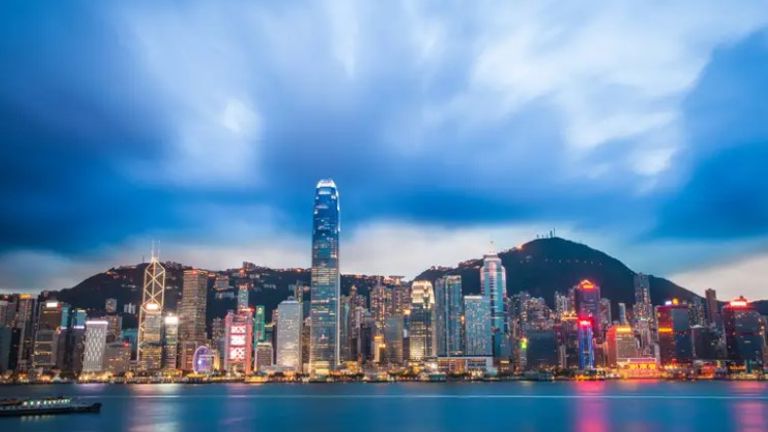 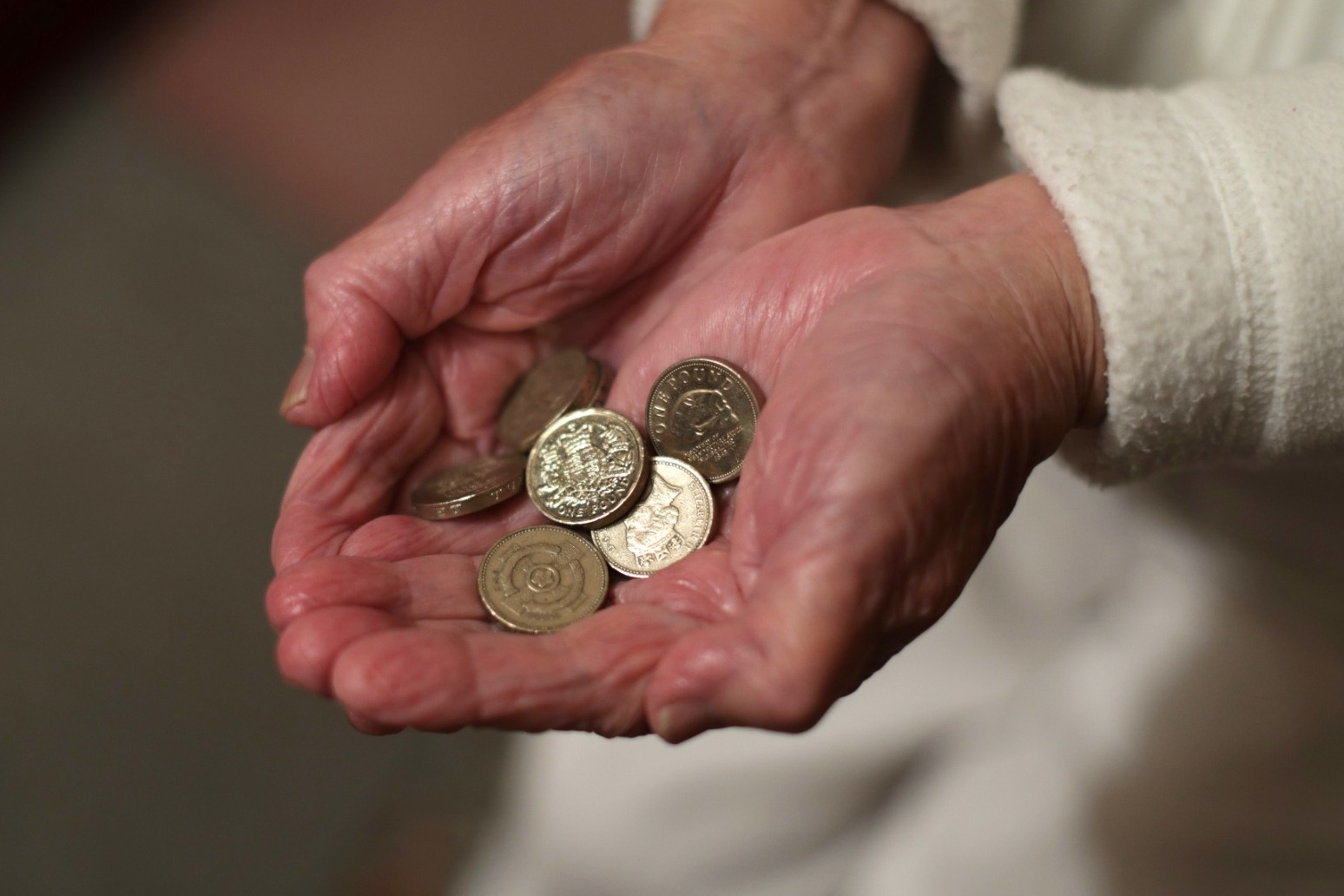 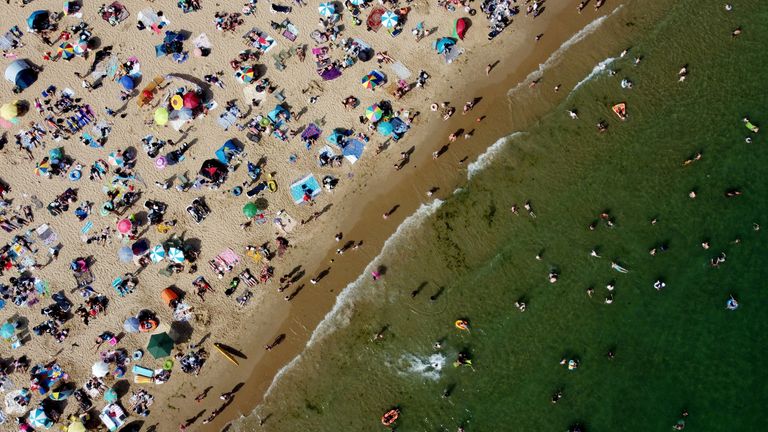 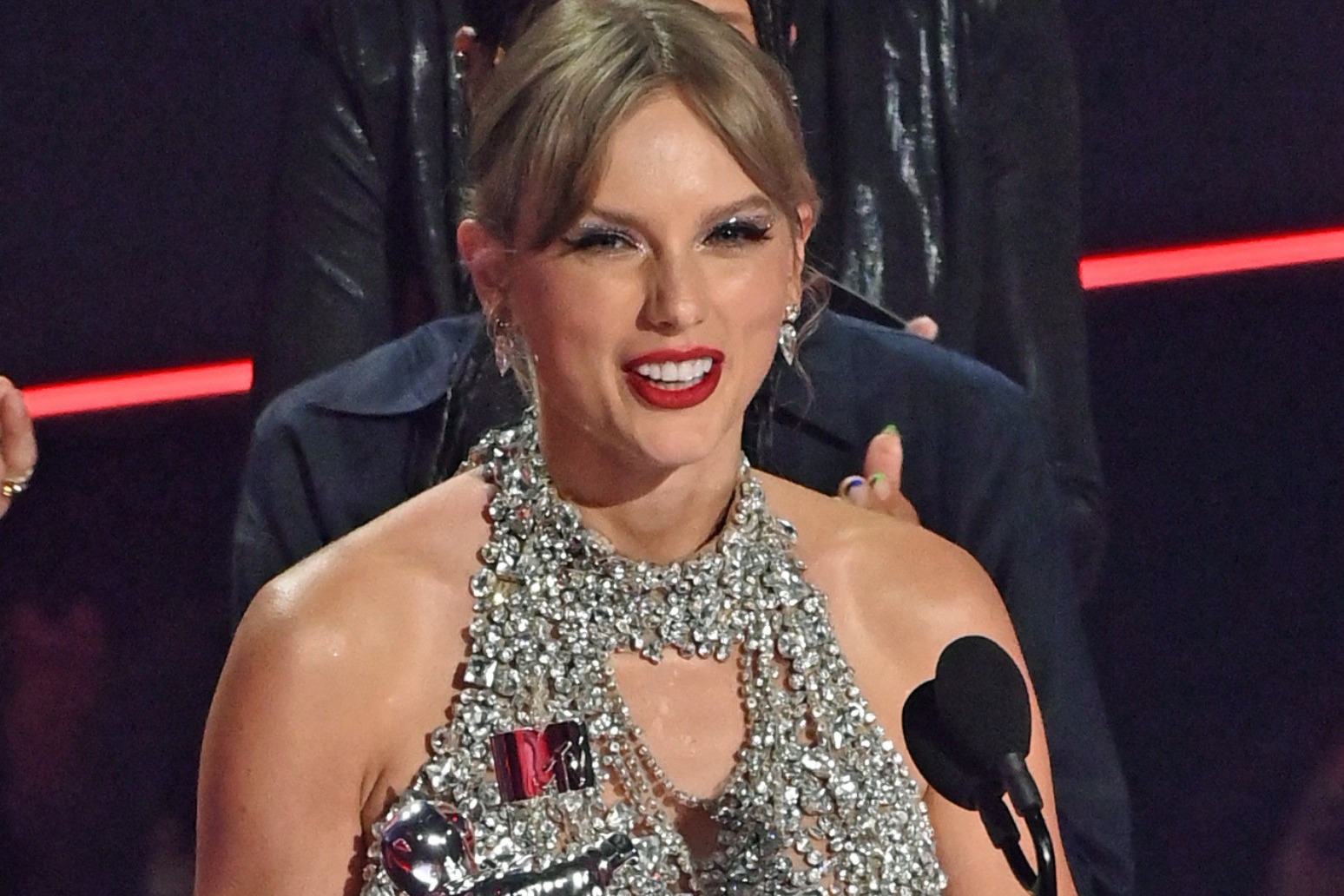