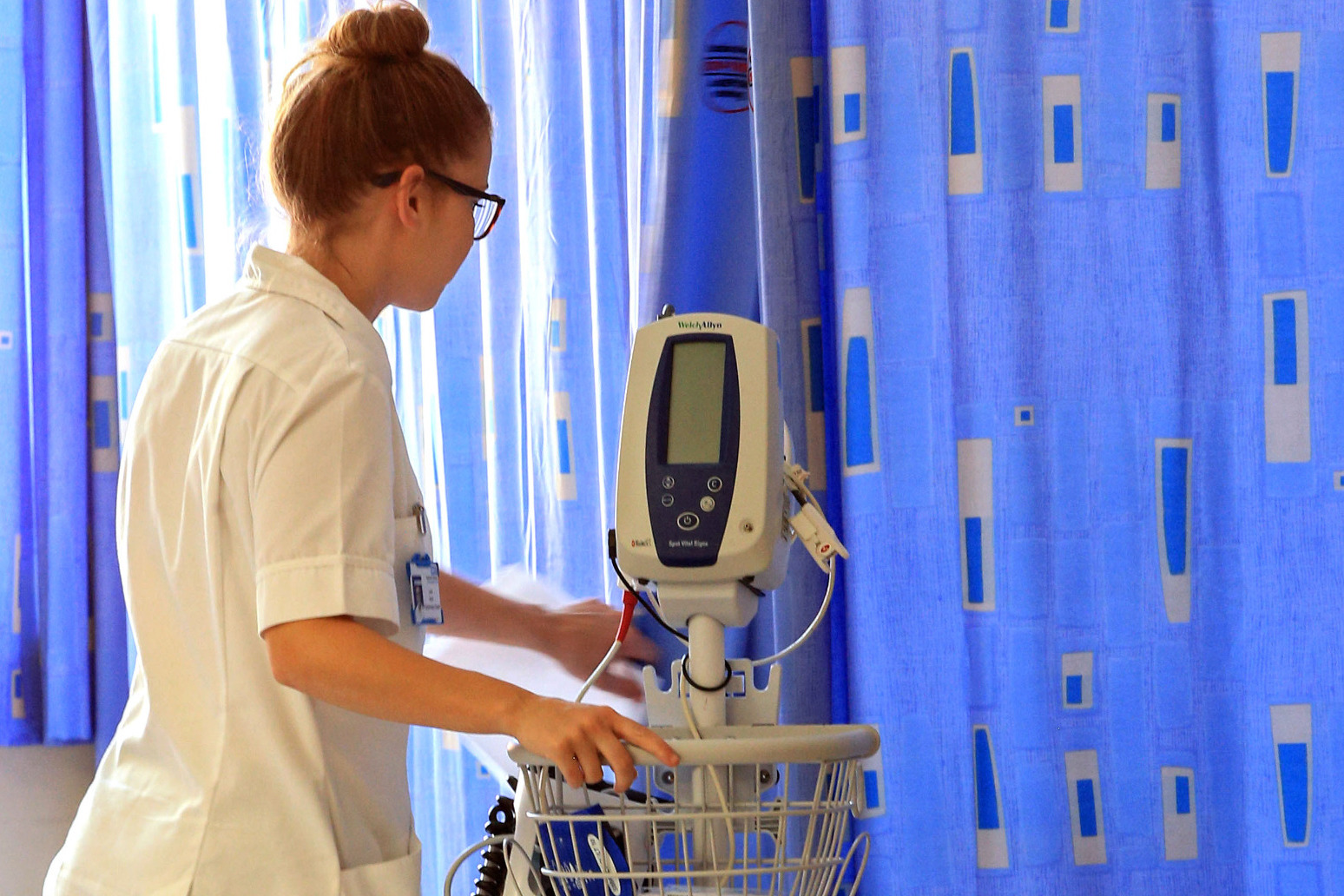 The Scottish Liberal Democrats have urged the Government to take action on A&E waiting times as they mark two years since a key target was last met.

Ministers aim to have 95% of people in emergency departments seen and subsequently admitted or discharged within four hours, but that target was last met in the week ending July 12 2020.

Waiting times shrank in the early months of the pandemic, as the number of people presenting at A&E also dropped.

Before the pandemic began and the number of patients began to fall, it had been almost three years since the target had last been met by emergency departments.

“The record-breaking number of people waiting longer than four hours in Scotland’s A&E departments, with next to no action being taken, is nothing short of devastating,” he said.

“The true story is that the Government have been infecting A&E departments with overwhelming pressure for five years. The only time the target was met was during the first lockdown. They should have seen this coming.”

Mr Rennie said the reason for the problems in A&E is a “failure to cope in the rest of the NHS and social care system”.

“The shortage of care-at-home packages backs up patients in the hospital, impacting almost every ward as well as A&E,” he said.

“Staff are overstretched and burnt in every corner.

“That’s why I am calling on the Health Secretary to fix the A&E crisis once and for all.”

Mr Rennie called on the Government to increase recruitment and training of health workers, as well as reiterating his party’s desire for a burnout prevention strategy for staff overworked during the pandemic.

“We need to restore the public’s confidence in politicians to get on with the jobs that need doing and Scottish Liberal Democrats have the strategy to achieve that,” he added.

Mr Yousaf this week announced a plan to cut waiting times across the health service which he stressed are achievable, including ending waits of two or more years for outpatient appointments by the end of next month.

A Scottish Government spokesman said that in the last two years the NHS had “suffered the biggest shock of its 74 year existence” but, despite this, “Scotland continues to have the best performing A&Es in the UK”.

“The number of Covid inpatients in hospital is rising which is resulting in reduced capacity in our hospitals and staff absences, and having a detrimental impact on delays in A&E,” the spokesman said.

“Despite these pressures, nearly two-thirds of patients are being seen in our A&E departments within the four-hour target.

“Our new Urgent and Unscheduled Care Collaborative programme, supported by £50 million, will support the implementation of a range of measures to reduce A&E waiting times and improve patient experience, including alternatives to hospital-based treatment.” 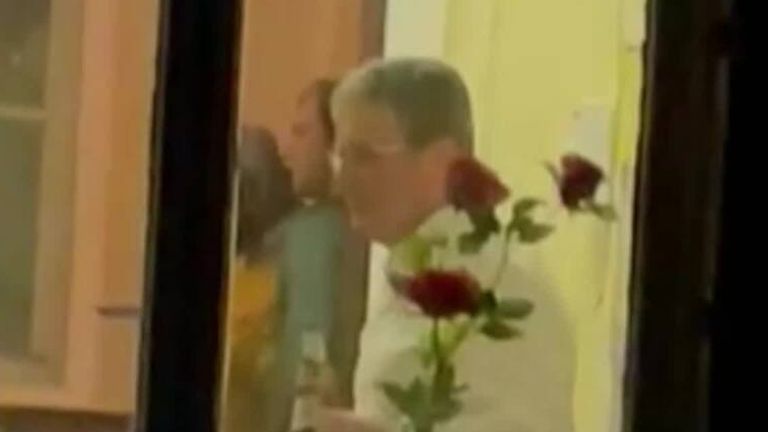 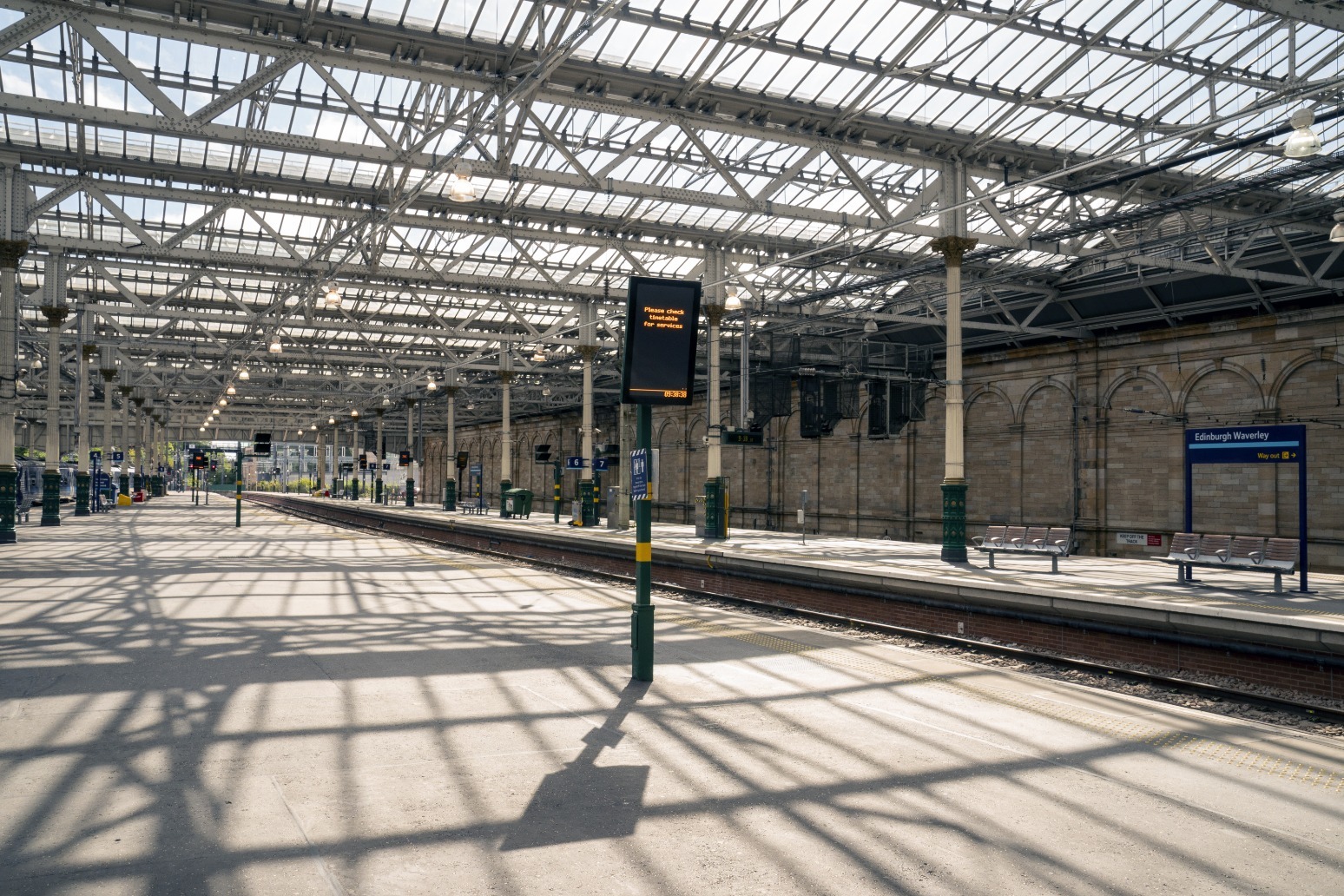 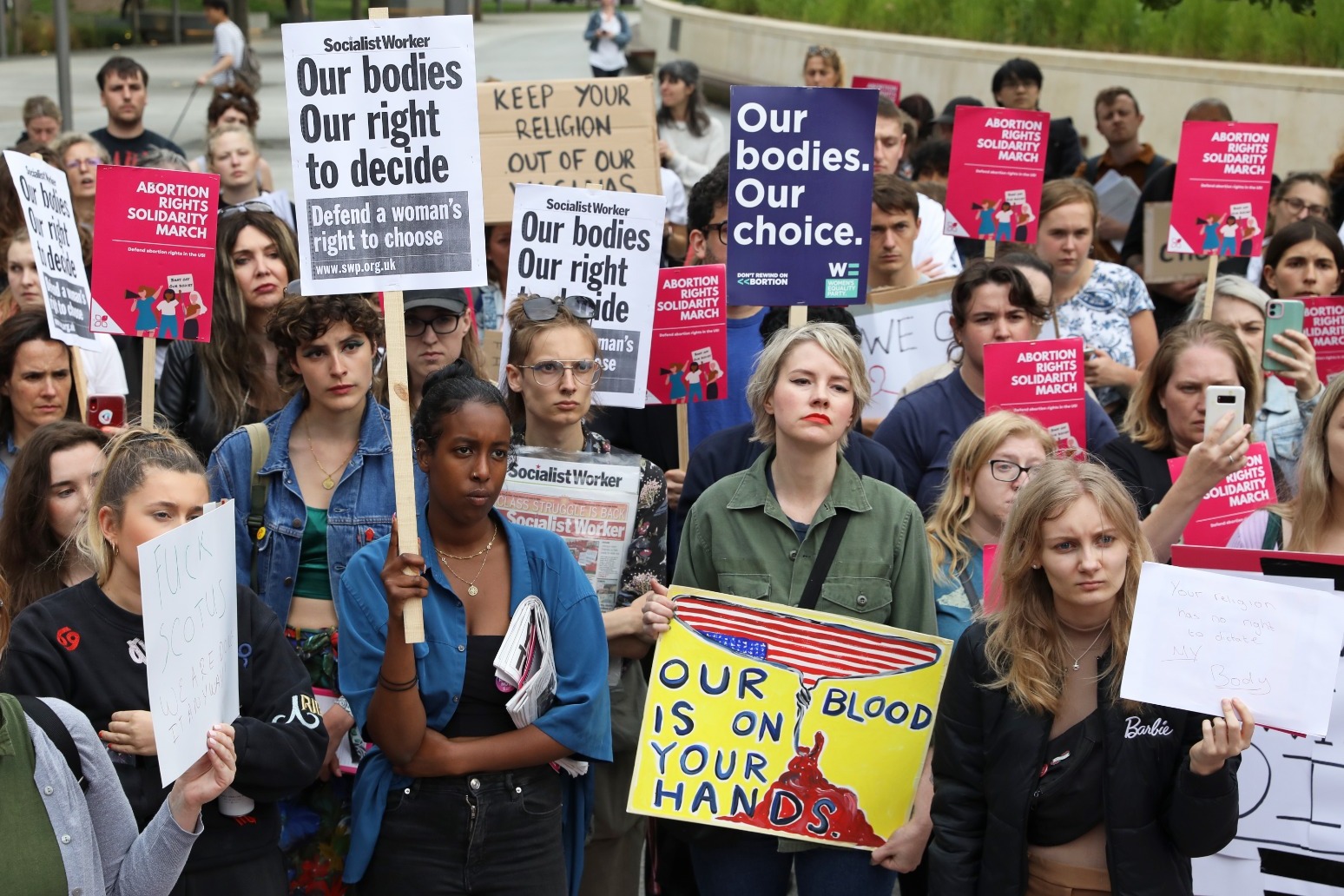 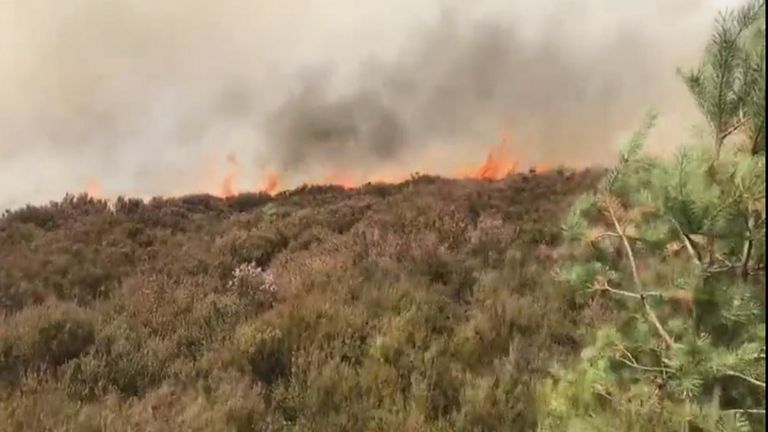