Britain’s Watson charges into fourth round of Wimbledon 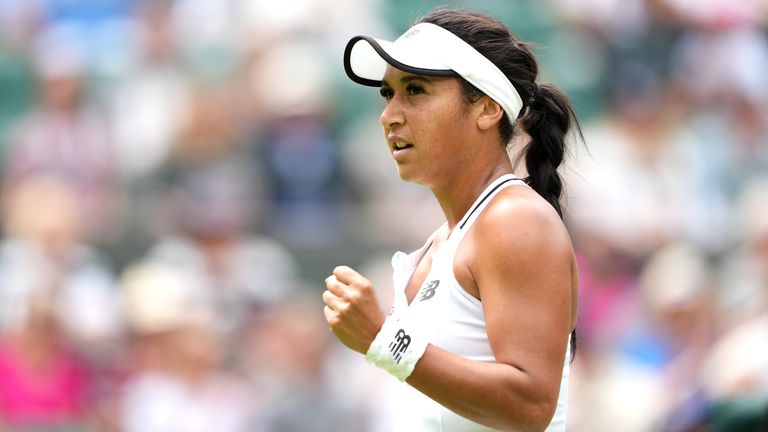 Heather Watson is playing in her 43rd major tournament and reached the fourth round at a major for the first time in singles; the 30-year-old will take on Jule Niemeier next in the singles’ draw and will be back on court later at the All England Club to play doubles with Harriet Dart

Britain’s Heather Watson is through to the fourth round of Wimbledon for the first time in her career after a 7-6 (8-6) 6-2 victory over Kaja Juvan.

The Brit worked hard to take the first set and then hit her opponent off the court for much of the second set.

The first time Watson tried to serve the match out she was broken, before steadying her nerves and coming through a lengthy final game, with five deuces to take her first match point.

“Firstly, it wouldn’t be me if there wasn’t a bit of drama at the end,” the 30-year-old said on court. “Wow, what an atmosphere, there’s nowhere I would rather be playing. You guys got me over the line.

“I’m so happy. Thank you to my team for pushing me through and being with me through thick and thin. Playing here at home, the atmosphere is everything. Please all come back for my fourth round!”

Watson will take on Jule Niemeier next in the singles’ draw but before that, she will be back on the court on Friday to play doubles with Harriet Dart.

This third-round victory marks a milestone moment in the 30-year-old’s career, having never reached that point at a major previously in singles.

Watson made her singles debut in the Championships back in 2010 and five years later, she served for the match in the third round against Serena Williams.

She wasn’t able to get over the line then and this time on No 1 Court, Watson also found serving for the match to be a challenge.

An even first set was decided by a tie-break, in which Watson needed four set points to take it. After that, the Brit upped her level again while the world No 62 Juvan went missing.

Watson needed no second invitation to punish her and prior to the final few games, she had all the answers. However, at 5-0 down Juvan began to swing freely through the ball again and deny Watson an easy route over the line.

On the big points, Watson found her spots with her first serve and continued to couple superb power from the back with deft lobs and clutch volleys.

An elongated final game put Watson’s team through it, but the 30-year-old eventually created a match point and took it with both hands.

“I wouldn’t still be playing if I thought the ship had sailed,” Watson added after. “I’m really happy to be into the second week of a Grand Slam in singles, finally.” 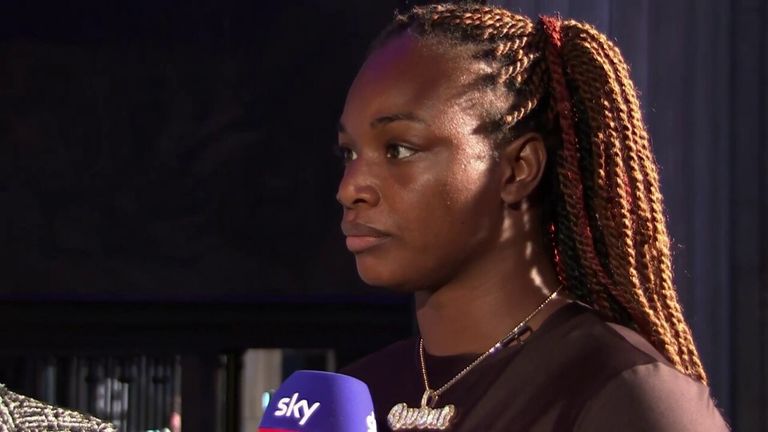 Marshall: ‘Shields is a bully – simple as that’ 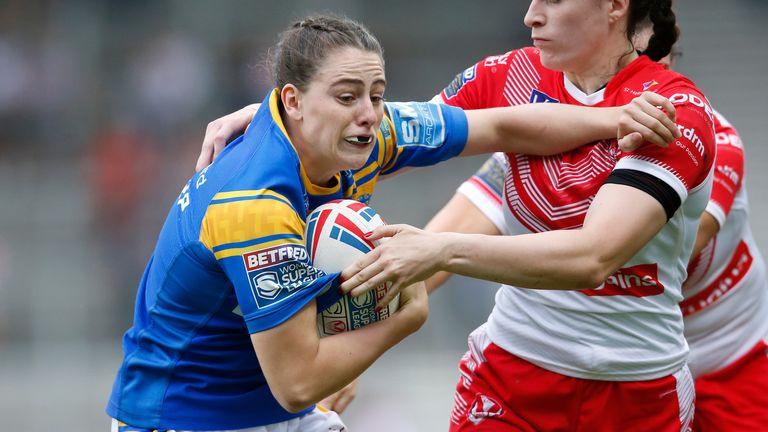 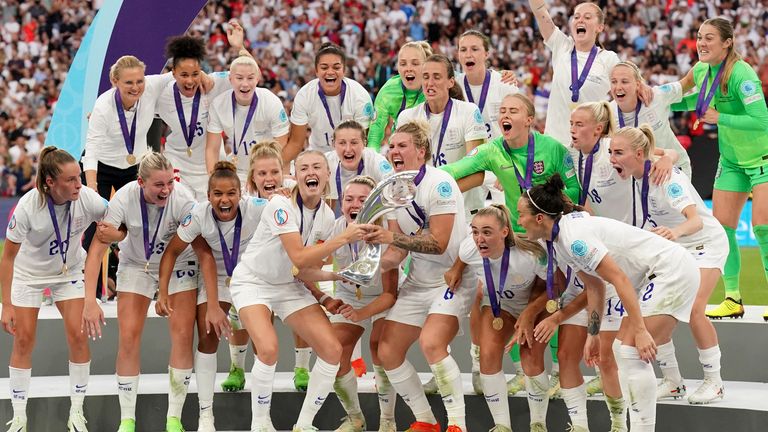 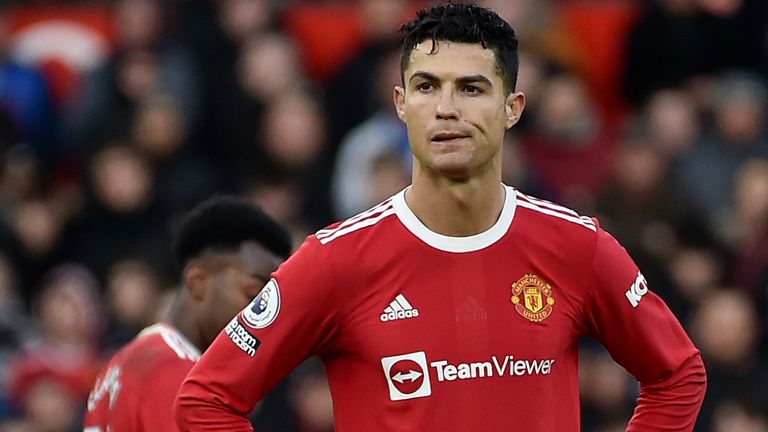