Britain could hit 40C for first time – according to modelling 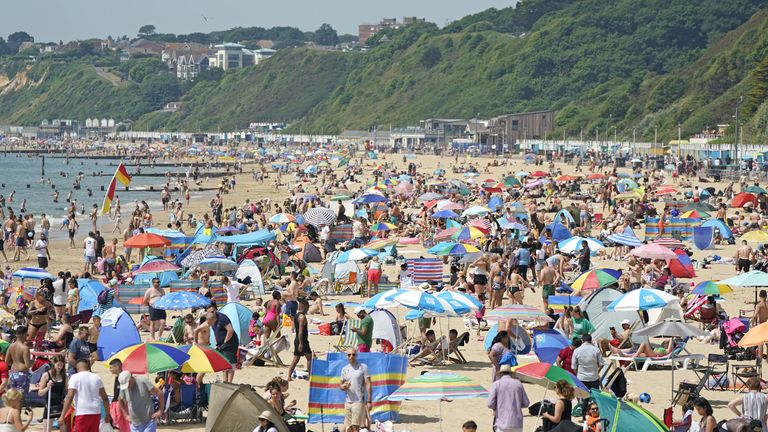 Temperatures have never reached 40C in the UK but for the first time ever forecast computer models have shown it could be possible for mid-July.

According to the latest modeling, large parts of the southeast could also hit 39C.

The highest ever temperature in the UK was recorded on 25 July 2019, when Cambridge Botanic Garden hit 38.7C.

The prediction has been met with a “mix of shock and surprise” by forecasters, who say it is actually very unlikely to happen – at least this summer.

“Nobody can recall 40C appearing in a major global forecast system for the UK,” said Sky’s weather forecaster Kirsty McCabe.

“Especially when this forecast was also predicting temperatures over 39C over a huge area of southeast England.

“Given that the UK’s previous hottest days have only seen a few places exceed 38C, this was unlike anything forecasters had ever seen before.”

However, it should be noted that this prediction has come from a single member of one ensemble forecast system.

Such systems are designed to capture a range of possible outcomes by running a model many times and producing a set of forecasts.

Predictions are seen to be more likely if more members of the set have the same one.

So what has to happen for the UK to hit 40C and why is it so unlikely?

“All the factors have to align perfectly for the UK to attain 40C,” said Ms McCabe.

“While it is possible, it’s extremely unlikely, even if the risk is the highest it’s ever been.

“For example, for the weekend of 16/17 July 2022, most forecasts are in the low-to-mid 30s, and there are just as many forecasts showing maxima not much above 20C as there are showing 40C.”

For the UK to see the scorching temperature, the weather setup would have to pump the warmest air from Africa, through Spain and France, and then into the UK.

This involves the development of a low-pressure system west of Iberia and its drift during next week, with warm air moving on the country’s eastern flank.

UK recorded the hottest day of the year last month

Could we see 40C in the future?

Despite the prediction being surprising, it was just a matter of time until it happened as the world continues to warm up as a result of climate change.

So, while it is unlikely the country will see 40C this summer, it is more likely that the record temperature will hit the UK in the future.

Read more:
The latest Sky News UK weather forecast
Global temperature could be warmest on record in one of next five years

“Recent research indicates that towards the end of the century parts of the UK could see 40C every few years under a high emissions scenario.”

the heat health alert has been raised to level three for the southeast next week as temperatures are expected to reach the low 30s.

The alert level, triggered by the Met Office, means social and healthcare services should take specific action to help high-risk groups due to the hot weather.

The Met Office said there is a very high probability that temperatures in the southeastern and eastern areas of the country could reach at least 30C throughout the week.

Between Wednesday and Friday, there is due to be some patchy rain in central areas and showers in the far north, while it will stay very warm in the far southeast and cooler elsewhere.

Showers are likely to affect the far north on Thursday and Friday, but elsewhere will be dry and warm. 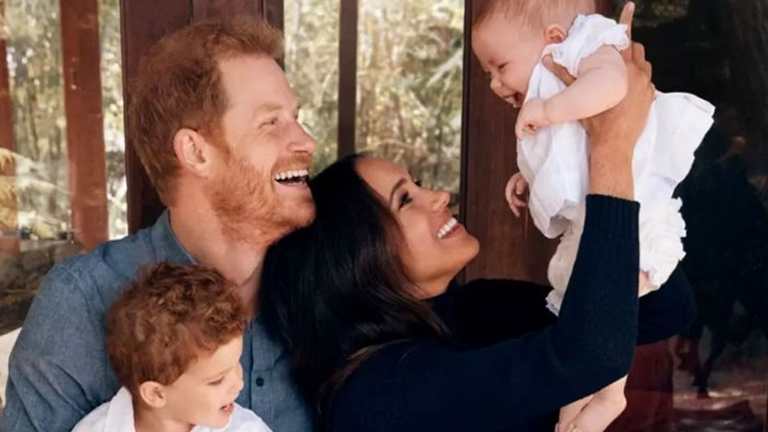 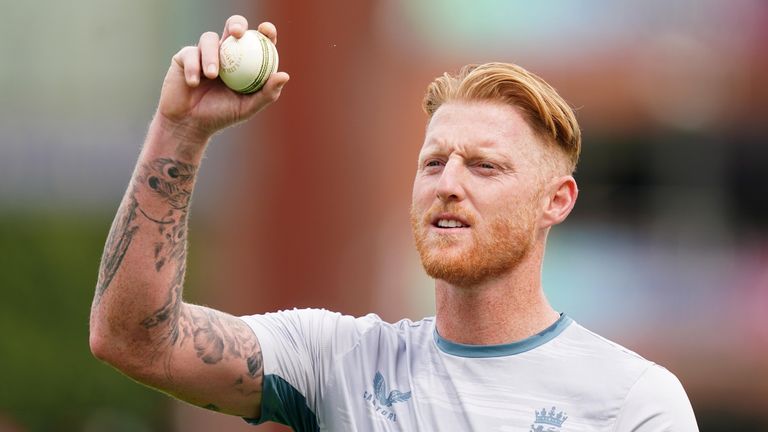 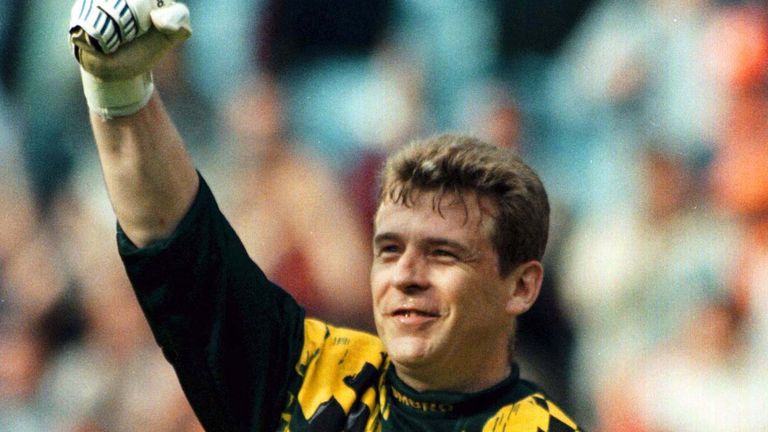 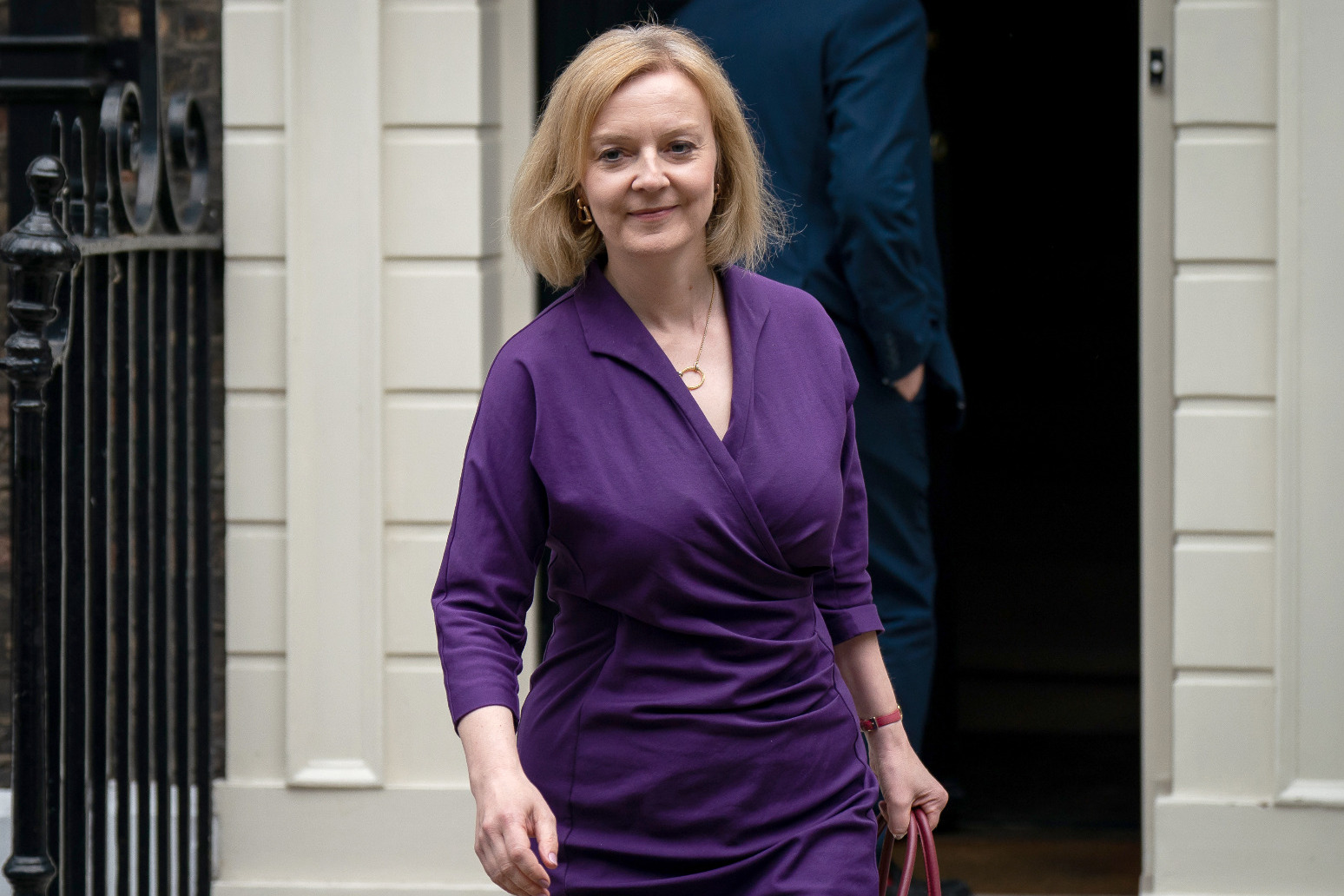