Boy, 15, placed on educational programme after racist abuse of Brewster A 15-year-old boy has been placed on an educational programme after racially abusing Sheffield United striker Rhian Brewster on Instagram.

The England U21 international highlighted the racist abuse he received on the social media platform on March 18, 2021, and South Yorkshire Police launched an investigation at the time.

Their probe identified individuals outside of their force area and two cases were transferred to Staffordshire Police and West Yorkshire Police.

In March, West Yorkshire Police interviewed a 15-year-old under caution in relation to the abuse.

Sky Sports News can reveal the teenager admitted the offence – and after consulting Brewster – police decided to put the boy through an educational programme.

A spokesperson for West Yorkshire Police said: “A 15-year-old male from the Wakefield area was interviewed under caution in relation to an allegation of sending a racially-aggravated malicious communication that took place on March 17, 2021.

“The male admitted the offence and, following consultation with the victim, it was concluded the matter was suitable to be dealt with by way of an educational input to deter future behaviour of this kind.”

In October last year, Officers in Staffordshire spoke to a 14-year-old boy, who also admitted abusing Brewster – and he was referred to the Youth Offending Service.

The Youth Offending Service is run by each local authority in England and Wales and is designed to “put right the harm already done and prevent future offending”.

In March 2021, Instagram said they were unable to take action against the offending users as the abuse had not been reported using their “in-app tools”.

The social media company reached out to the striker’s representatives to let them know how to report it officially. Seven arrested after people removed from track during British GP 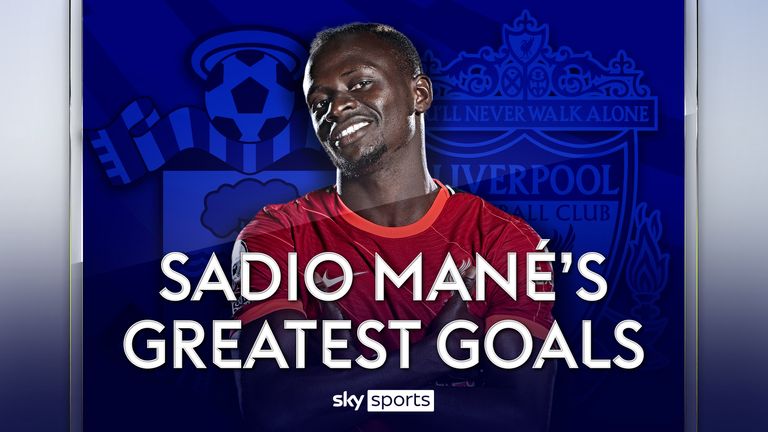 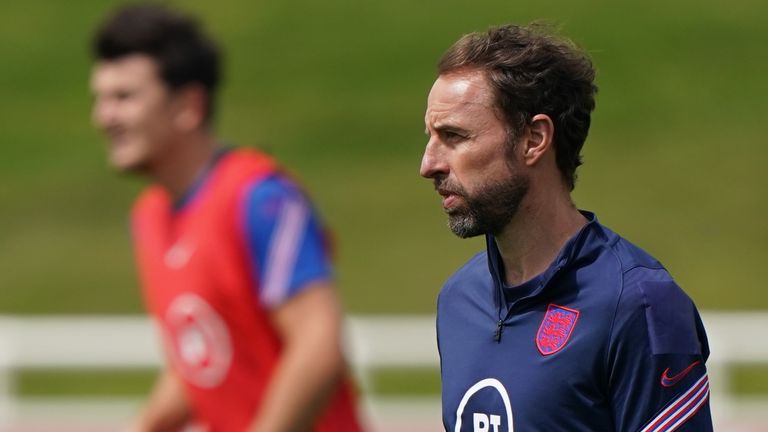 Southgate: Playing behind closed doors an ’embarrassment’ for England