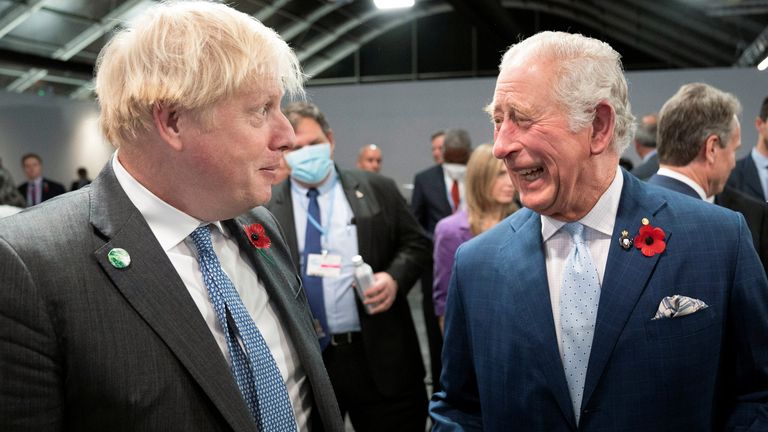 Boris Johnson will hold talks with Prince Charles in Rwanda after the heir to the throne reportedly criticised the government’s policy of sending asylum seekers there as “appalling”.

The prime minister will join the Prince of Wales on Thursday in the capital Kigali, where they are attending the Commonwealth Heads of Government Meeting (CHOGM).

Mr Johnson is planning to avoid visiting the accommodation where migrants deported from the UK would be sent under the plans.

It was reported that Charles called the policy “appalling” in a private conversation.

“They are due to meet, obviously they will encounter each other during the summit, but they are due to have a bilateral discussion as well,” the prime minister’s official spokesman said.

The first flight of asylum seekers to Rwanda was due to take off last week, but legal challenges cut down the manifest until only around seven migrants or fewer were expected to be on board.

The policy is one part of a £120m economic deal with Kigali, but it has been widely derided over concerns about Rwanda’s human rights record.

Despite it being Mr Johnson’s first visit to the nation during his time in No 10, he is not planning to visit any of the accommodation migrants would be sent to.

“You will know that the prime minister’s time is always limited and to make time to do that he would therefore have to leave elements of the programme whereby he’s working with a unique set of world leaders on quite crucial issues,” his spokesman said.

“We think that the best use of his time for this short period he’s in Rwanda is to dedicate himself to some of the issues that will be raised at the summit and to work with other world leaders on some of those issues we’ve talked about, not least Ukraine and global security.”

Rwanda: What is the government scheme?

Downing Street said the prime minister would likely discuss the plans with Rwandan President Paul Kagame, but stressed there is a “host of other issues to discuss”.

The spokesman added: “You would expect the PM to raise human rights issues, as he has done in the past.

“We want Rwanda to uphold and champion the Commonwealth values, democracy, the rule of law and respect for human rights. And we want due process for all those in detention and fair and transparent application of the rule of law.”

Charles will represent the Queen as head of the Commonwealth at the CHOGM summit.

He will hold talks with Mr Johnson on Friday, according to Clarence House, the same day the heir to the throne will open the main session for prime ministers and presidents. 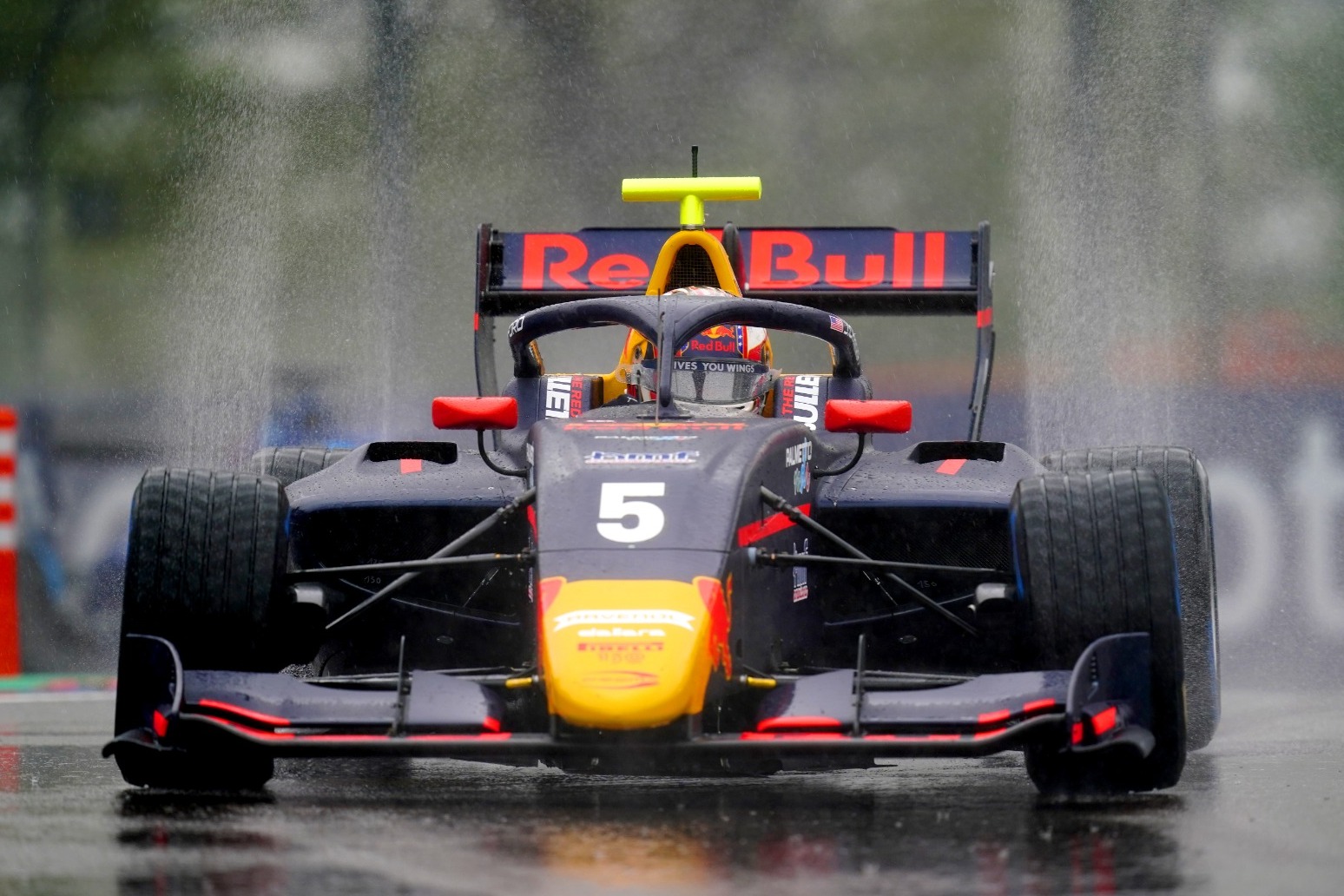 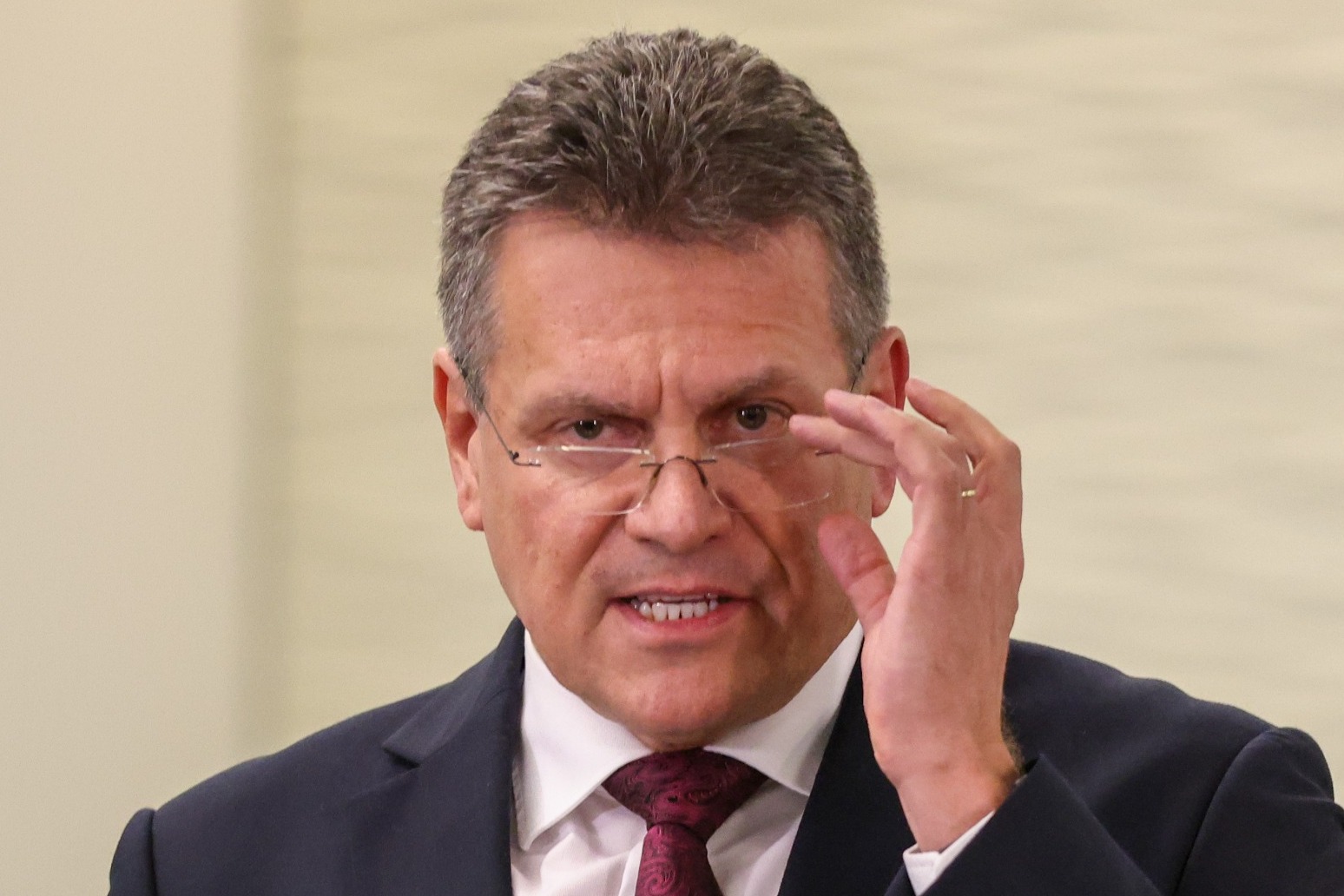 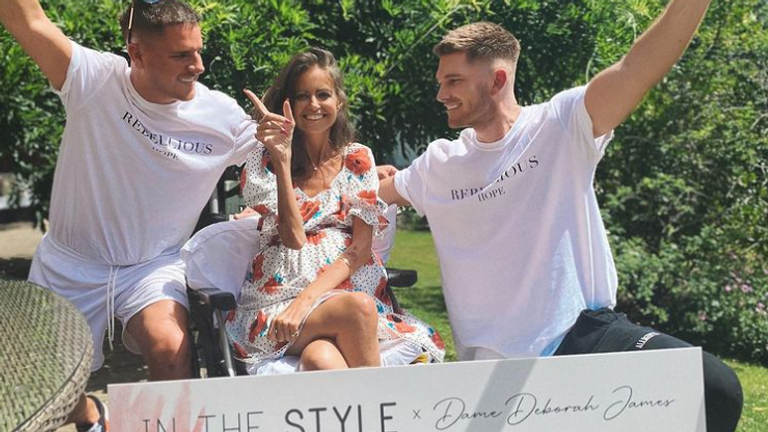