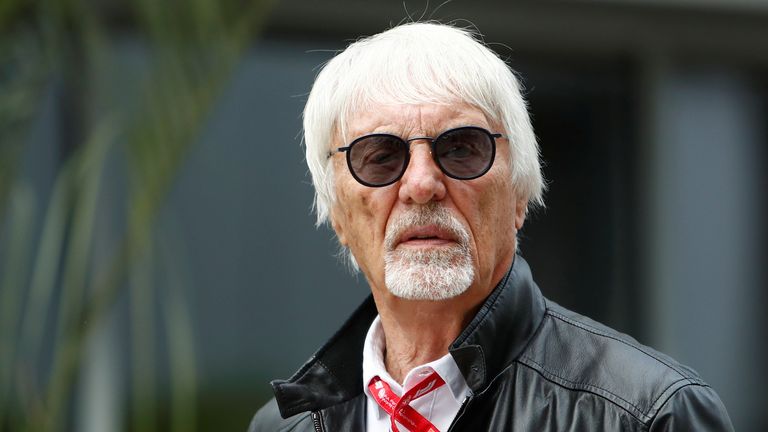 Ex-Formula One boss Bernie Ecclestone has been charged with fraud by false representation, the Crown Prosecution Service has said.

The 91-year-old billionaire businessman failed to declare overseas assets believed to be worth in excess of £400m, according to investigators.

The charge was authorised by the Crown Prosecution Service (CPS) on Monday, following an investigation by Revenue and Customs (HMRC).

Andrew Penhale, chief Crown prosecutor, said: “The CPS has reviewed a file of evidence from HMRC and has authorised a charge against Bernard Ecclestone of fraud by false representation in respect of his failure to declare to HMRC the existence of assets held overseas believed to be worth in excess of £400m.”

Simon York from HMRC said that the investigation had been “complex and worldwide” and relates to “projected tax liabilities arising from more than £400m of offshore assets which were concealed from HMRC”.

“HMRC is on the side of honest taxpayers and we will take tough action wherever we suspect tax fraud,” he said.

“Our message is clear – no one is beyond our reach.”

The case will first be heard at Westminster Magistrates’ Court on 22 August.

Mr Ecclestone’s long-running control of Formula One ended in 2017, when he stepped down as chief executive.

He is believed to be worth over £2.5bn, according to Forbes. 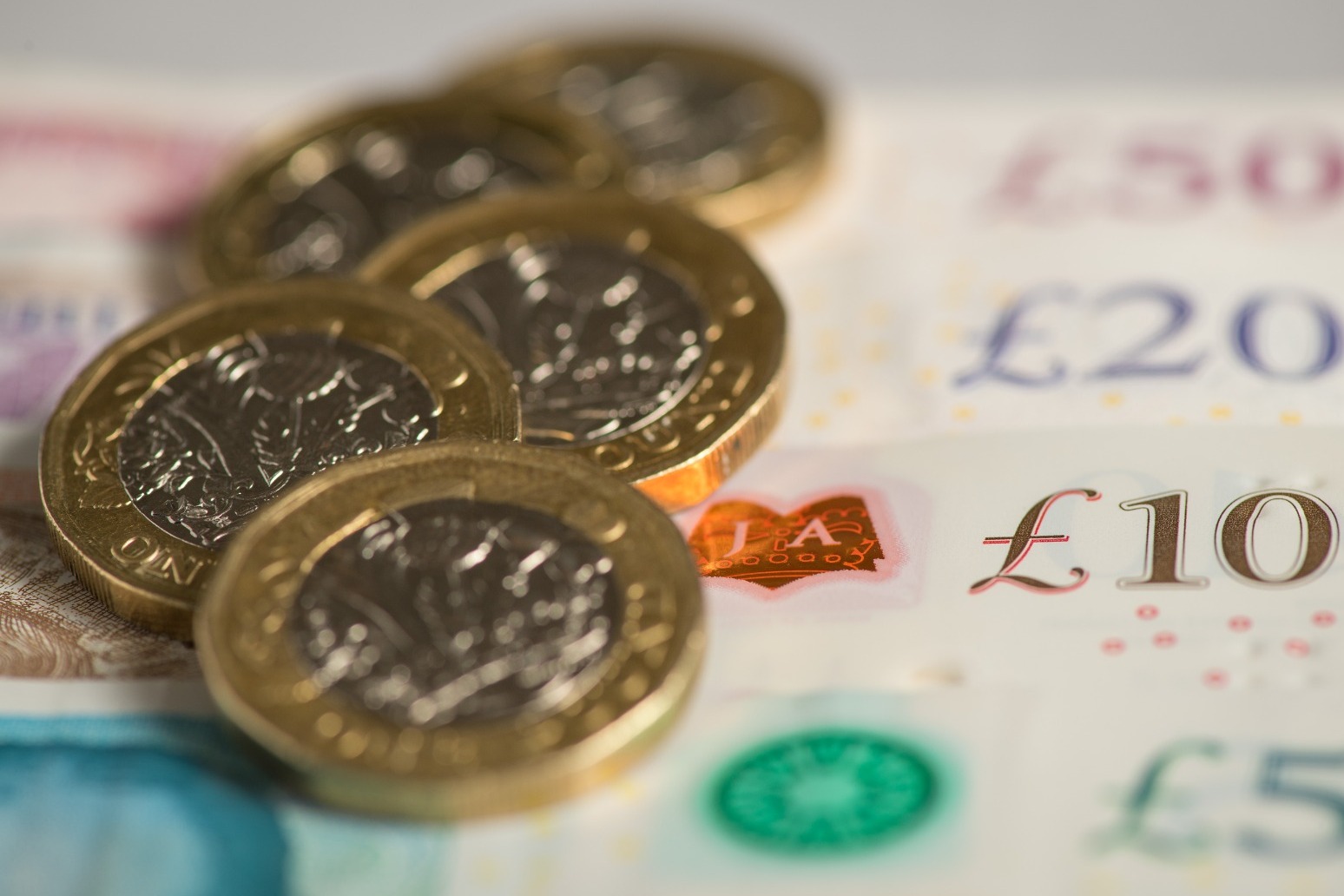 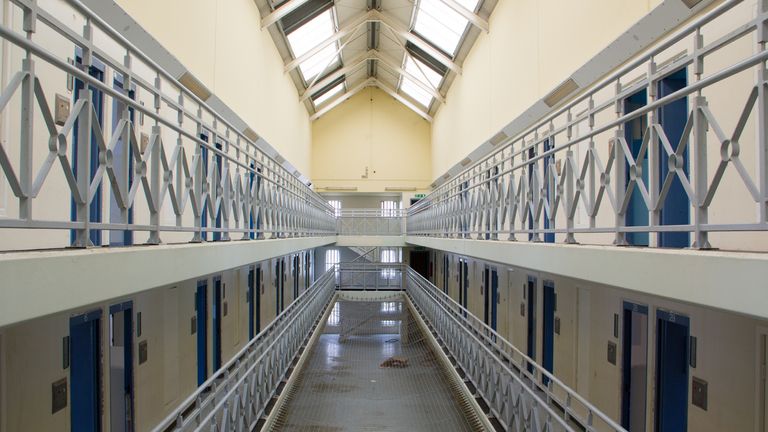 Warnings over ‘inconsistent’ monitoring of criminals after release from prison