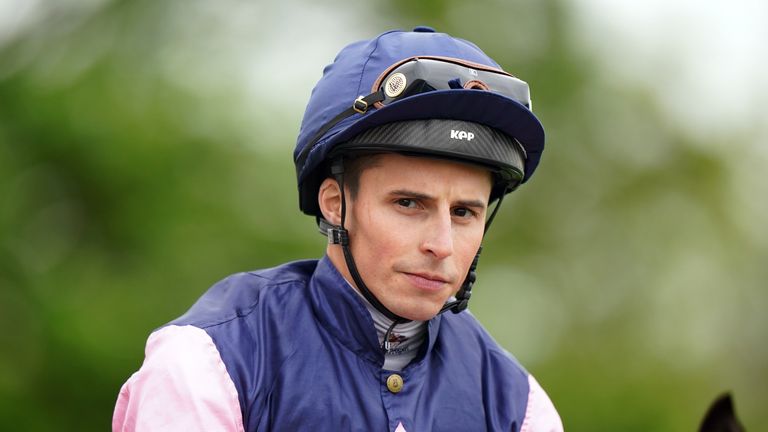 The top action comes thick and fast on Sky Sports Racing with four meetings on Monday, including the return on Windsor’s evening entertainment.

Title-chasing jockey William Buick gets aboard for the first time on the three-year-old, who was a recent winner at Newbury and steps back to six furlongs.

John Spearing’s eight-year-old A Sure Welcome saw off a subsequent winner in Able Kane in a qualifier here on June 20 and could well enhance his already excellent course record of 14 starts, three wins and five placed efforts.

Amazonian Dream was a well-held seventh behind Lequinto on that occasion, but improved markedly to win at Bath at the end of last month.

The British Stallion Studs EBF Novice Stakes (5.35) is a race won in the past by some smart types including Tis Marvellous and Tip Two Win.

This year’s contest features Clive Cox’s Eminency, a runner-up on first start here just over two weeks ago, while Buick rides George Boughey’s interesting debutant Manuha, a well-bred son of US Navy Flag – with the sire having sent out three winning two-year-olds from 16 runners so far.

David Pipe looks to have found veteran Al Roc a good opportunity to continue his fine year as he returns to the smaller obstacles in the William Hill Betting TV Handicap Hurdle (2.40).

A winner of four of his last seven starts since May, the 11-year-old has risen to a mark of 125 over fences but takes bottom weight of the five runners here, racing off a lowly 112, with Phillip Armson taking off a further 5lbs.

Top weight Chapmanshype will need to bounce back from a poor effort last time at Hexham but holds the re-opposing Tulin on their Newton Abbot form from May 11.

The most interesting of the opposition looks to be Hypnotik, who returns from a wind operation and could provide Dr Richard Newland a first winner since the yard were fully cleared of their equine herpes outbreak.

Since taking over the licence at Venn Farm, Joe Tizzard boasts an incredible eight wins from 12 runners at their local Devon track and sends three here, including the once useful L’Air Du Vent in the Just Married At The Par Inn Handicap Chase (2.05).

Top Irish trainer Gordon Elliott sends a first runner to the track since 2012, bidding to enhance his overall 36 per cent strike rate here as he teams up with leading jumps rider Sean Bowen with Come On Du Berlais in the Talk Tidy Marketing Mares’ Open National Hunt Flat Race (4.15).

One of US Navy Flag’s three juvenile winners so far, as mentioned above, is Clive Cox’s Kaasib who makes a significant step down in quality in search of another success in the Go Racing With Vickers.Bet Nursery (2.50).

Having been narrowly denied on debut at Windsor, Kaasib looked above average when scoring at Salisbury in April.

Things did not quite work out as planned when Kaasib stepped up to six furlongs and was a beaten favourite at Goodwood, but ran with much more credit to finish 12th in the Listed Windsor Castle Stakes at Royal Ascot last month.

Further back that day in 17th was Archie Watson’s Edgar Linton, a previous Redcar winner with four useful runs under his belt in total.

Alice Haynes’ filly New Hope Bullet arrives in top form after getting off the mark at the third attempt at Catterick last month. 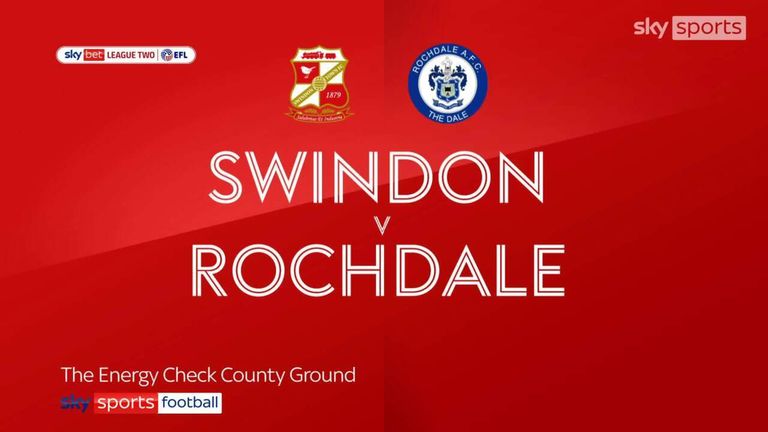 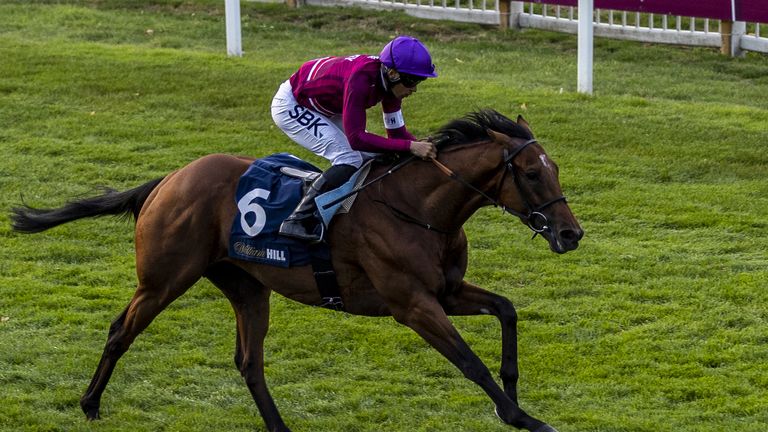 Women’s Euros preview: Everything on the line in open Group C