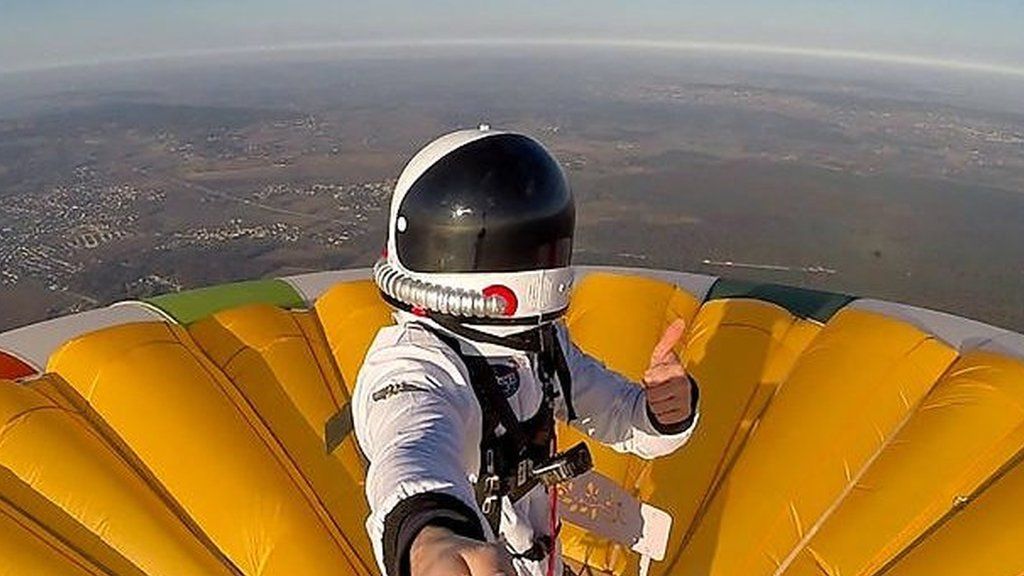 By Richard Greenaway and PA Media

A British adventurer hopes to have set two hot air ballooning world records during a single solo flight in Canada.

Alicia Hempleman-Adams, 33, from Bath, Somerset, flew across Calgary province and into Saskatchewan province.

She landed on Tuesday, having been in the air for an estimated seven hours and 40 minutes, which would beat the previous world record by 15 minutes.

She hopes to have also set a record for distance, more than doubling her target by flying 303km (188.3 miles).

“We went out for the distance and got that quite quickly so carried on for the duration,” she said.

“It was a bit touch and go whether we would have enough fuel but the temperature dropped and I think that really helped to save some fuel and bring it back in.

“We have broken both records hopefully. I don’t think it’s sunk in yet,” she added.

The records must be verified by the Federation Aeronautique Internationale’s (FAI) Comite International d’Aerostation, known as the CIA.

This was achieved by Sandra Rolfe, from Canada, on 13 January 2015.

Ms Hempleman-Adams was assisted by her father, who has held 42 records over some 20 years. 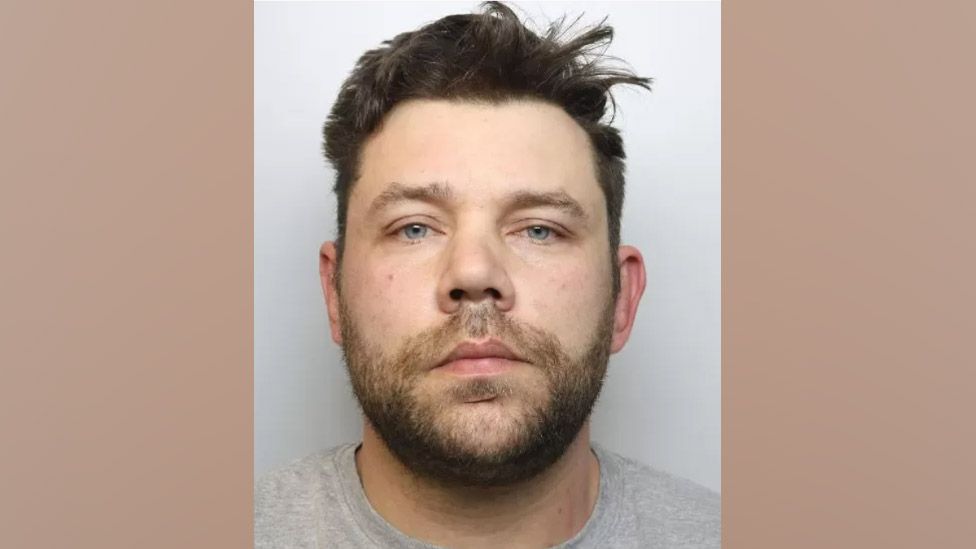 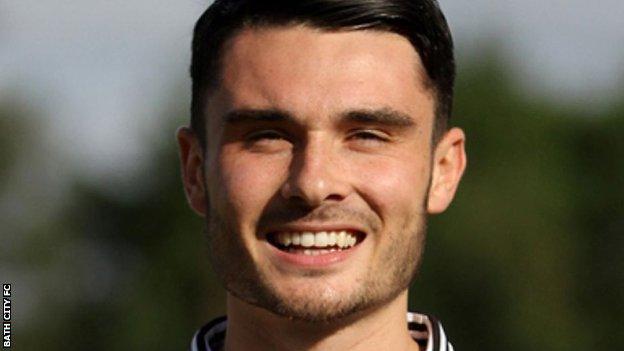 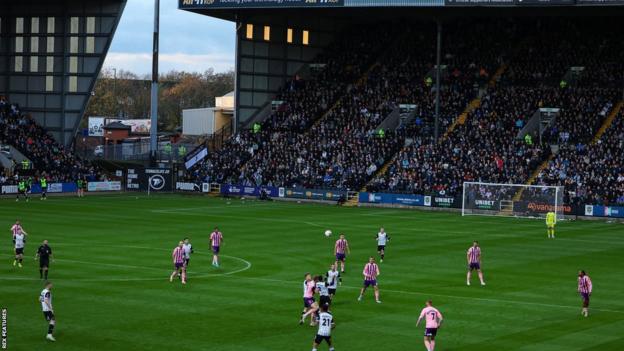