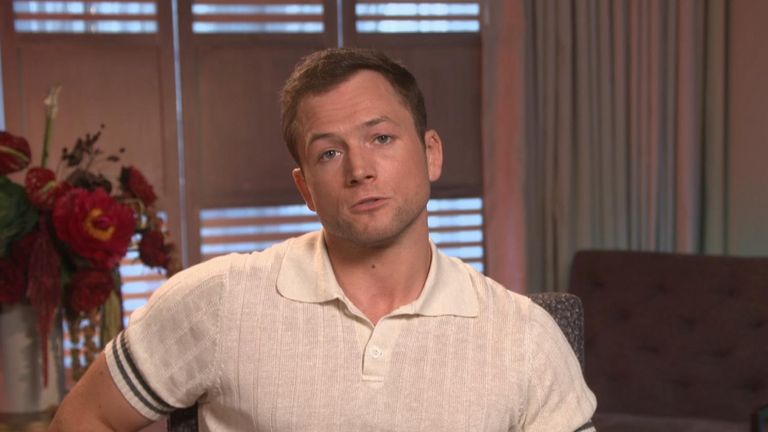 After starring in the hugely successful Elton John biopic Rocketman, which earned him a Golden Globe as well as critical acclaim, Taron Egerton wasn’t about to rush into anything.

The Welsh actor told the Sky News Backstage podcast he was mindful about next steps after what must have been a dizzying rise to fame.

“I was so lucky between the ages of sort of 23 and 28 in that I had some lovely opportunities, and I just was really, really lucky as an actor with the things that came my way,” Egerton said.

“But I did feel that I was waiting for something meaty and that arrived in the form of Rocketman, and it also had this commercial appeal, and it was just a great thing, and I felt that once all was said and done and we were finished, my instinct was: ‘You absolutely have to follow this with something interesting and don’t just rush into something’.

“So, I spent a year waiting for this script and it arrived in July of 2020, and I knew immediately, absolutely immediately that this was the thing – I just thought it was compelling and gripping and dark and outside of my wheelhouse, you know, something that was different for me and that was very exciting too.”

Black Bird is based on the autobiographical novel In With The Devil: A Fallen Hero, A Serial Killer, And A Dangerous Bargain For Redemption by James Keene, who Egerton portrays in the show.

It tells the story of a high school football hero turned drug dealer who is sentenced to 10 years in a minimum-security prison, but then given a choice – to enter a maximum-security prison for the criminally insane, befriend a suspected serial killer in a bid to illicit a confession and have his sentence commuted, or stay where he is and serve his full sentence with no possibility of parole.

It’s a huge gamble for the prisoner, but behind his decision to go for it is the fact his father – played by Ray Liotta – is not well.

Egerton says it was a huge risk to take, but he understands why Keene did it.

“I think he’s different to me in some ways, you know, he was a guy who could handle himself and I think that factors into it, and I think he also was somebody who had this kind of bizarre self-belief and swagger, then also you add into the equation the fact that he was worried for his father’s health and believed that his being in prison was contributing to his father’s ill health, and that’s kind of where the heart of it comes in,” he explained.

“It’s sort of the love for his dad that spurs him to take on this completely insane challenge.”

“Whether I would do it, I’d like to think that if I thought the time with someone I loved was short and this would mean that I would be free to be with them then yeah, I think so, but if it was just, ‘Do you want to wipe 10 years but there’s a chance you may end up dead’, I probably wouldn’t do it I don’t think.”

Black Bird ended up being Liotta’s last completed television role before he passed away in May, aged 67.

Egerton says it’s brought a poignancy to the scenes they shared – which he’d already been very fond of.

“Those scenes are very special to me and they felt special then, actually, they really did,” he said.

“And of course, now he’s passed, it’s a weird feeling because of what happens in the show, and it does lend a sense of the whole thing feeling kind of magical in a very melancholic, sad way.

Black Bird is streaming on Apple TV+ – hear our review on the latest episode of Backstage – the film and TV podcast from Sky News. 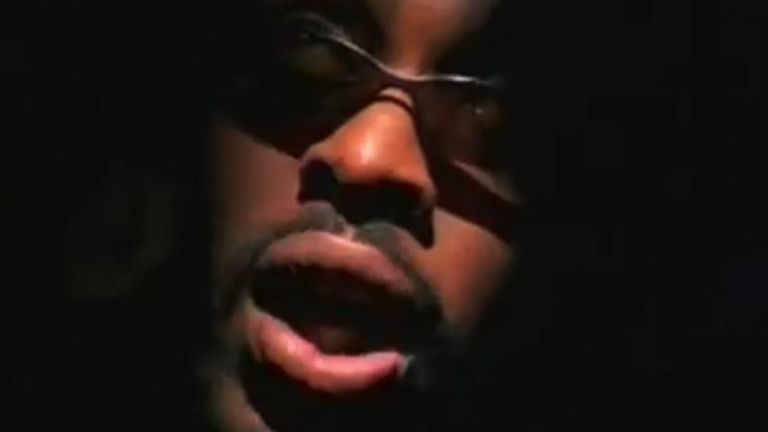 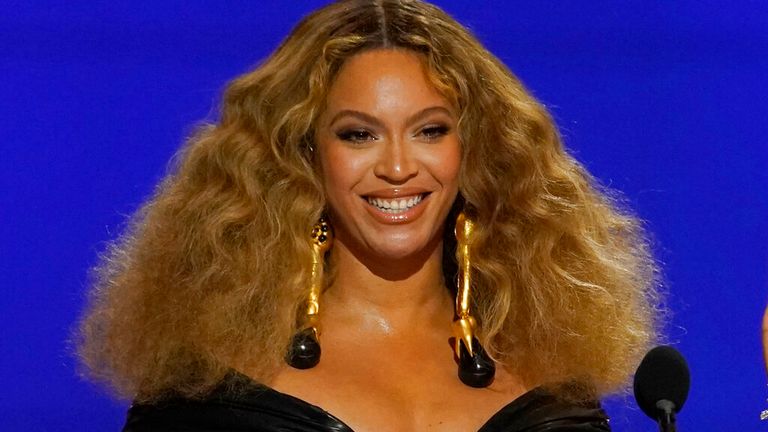