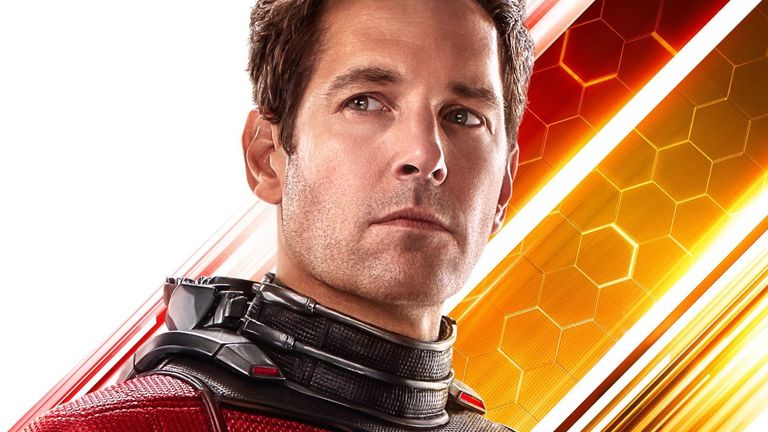 Hollywood actor Paul Rudd has become a real-life superhero after reaching out to a schoolboy whose yearbook was only signed by two students.

Cassandra, from Colorado, in the US, revealed her anguish over her son being alienated as she urged people to “teach their kids kindness”.

She said: “My poor son. Two teachers and a total of two students wrote in his yearbook. Despite Brody asking all kinds of kids to sign it.

“So Brody took it upon himself to write to himself,” she said, adding: “My heart is shattered.”

Cassandra told the Washington Post how Brody had been the victim of repeated bullying and struggled socially at school.

The story caught the attention of Rudd, 53, who decided to surprise Brody with a Facetime call.

In a clip shared by Cassandra on Facebook, he told Brody: “Anyway, I heard about you. I’m like, ‘I gotta talk to this kid because this kid sounds like my kind of guy’.

“Likes chess, likes fencing, likes dinosaurs… am I right?” he continued. “Well, I’m very excited that I get to talk to you and I get to meet you!”

And in a further bid to bolster Brody’s spirits, the kind-hearted actor sent him a signed Ant-Man helmet and a handwritten note.

He wrote: “It was great talking to you the other day. It’s important to remember that even when life is tough that things get better.

“There are so many people that love you and think you’re the coolest kid there is – me being one of them.

“I can’t wait to see all the amazing things you’re going to accomplish.”

A message on the helmet read: “To my good friend Brody for when he takes on the world!”

Rudd reportedly sent a text to Brody to let him know a parcel was on the way, before the schoolboy said the actor was his favourite superhero.

“You’re mine,” was the response.

Cassandra has since been inundated with requests for Brody’s address to send him letters, which she is putting in a special book for him. 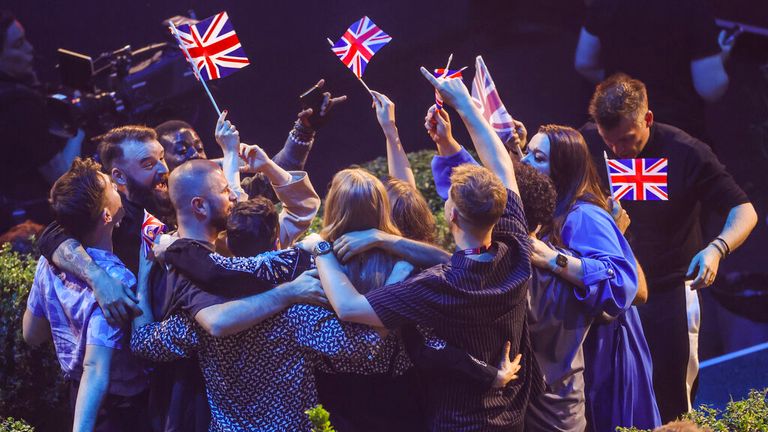 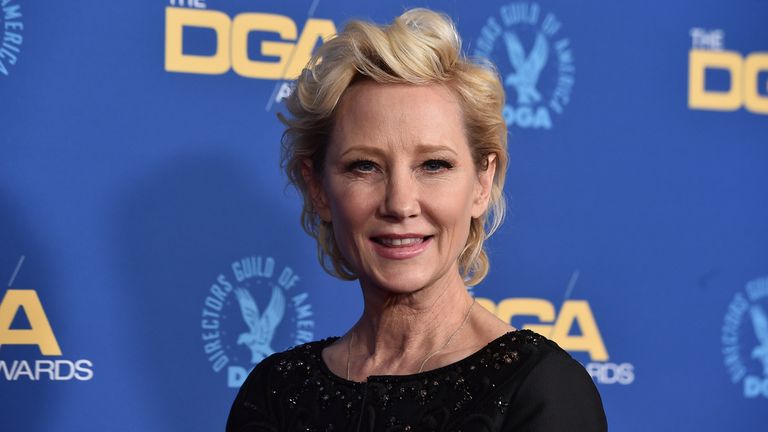 ‘She’ll be deeply missed’: Anne Heche’s family say they have ‘lost a bright light’ as they search for organ match after crash 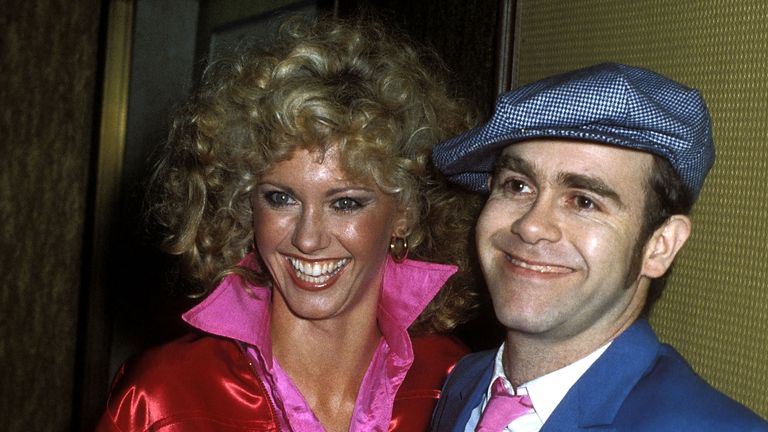 ‘I will miss her so much’: Elton John joins tributes to Olivia Newton-John Paddy and Christine McGuinness split after 11 years of marriage