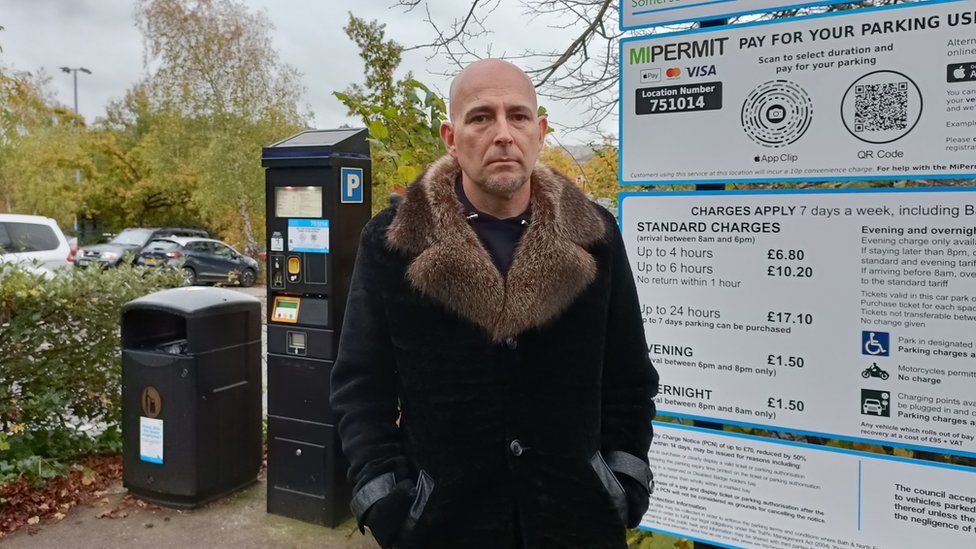 The cost of monthly any day parking permits in Bath city centre have surged from £135 to £338.

The rise has angered some who are not entitled to a residents’ parking permit and rely on Charlotte Street car park.

Adam Leon, who lives in the city centre with his family, said he “would challenge any council member to raise a family in Bath without a car”.

The council said this was only the second time charges had risen in the city in 12 years.

Some ticket holders said they were not told about the increase and only found out when £200 more than usual was taken from their bank accounts.

Bath and North East Somerset Council (BANES) is refunding the difference to people who had extra money taken before changes were announced – but they will still be expected to pay the increased charges in the future.

It will now cost £4,056 a year for a season ticket, up from £1,633, which allows someone to park at Charlotte Street car park all days of the week.

The new price reflects a 35% discount on how much it would cost to park at Charlotte Street all day every day without a season ticket.

Mr Leon’s house was converted after 2006, which means under council rules he is not entitled to a residents’ parking permit.

“I have no choice but to use Charlotte Street Car Park. When I bought this property, I knew that,” he said.

“I never expected they would put the price up by 150% in one fell swoop,” he added.

He commutes from Bitton in an electric car and has a season ticket for Charlotte Street.

He says he is now looking at other ways to get into the city to avoid the rise and is also considering reducing opening hours to five days a week.

Councillor Manda Rigby, BANES cabinet member for transport, said: “The daily tariff rise represents a 6% increase from the 2018 charge, which works out as approximately 1.5% increase per year, with this rising to a 14% increase for the all day stay.

“The 24-hour stay is higher as its offset from other charges, which are on a per-hour basis, and the higher percentage rise is to further encourage customers who are looking to stay all day to use the park and ride instead, to help air quality and reduce congestion.”

She added that the changes were “widely consulted on”. 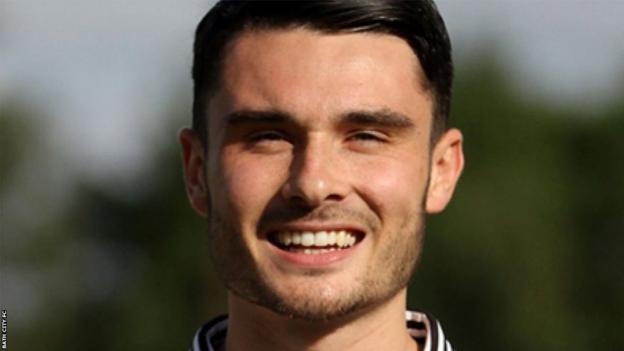 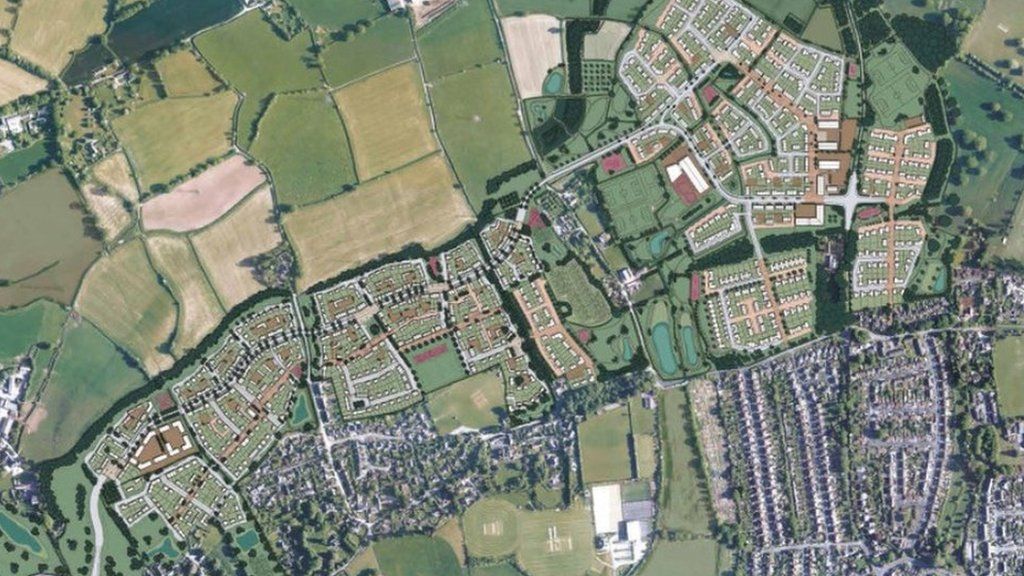 Plans for more than 200 homes near Somerset primary school