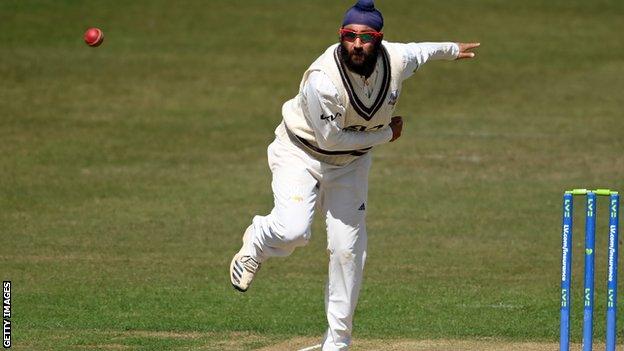 Somerset have signed off-spinner Amar Virdi from fellow County Championship Division One side Surrey on loan for one match.

He has been drafted in to replace the unavailable Jack Leach for Somerset’s Championship game away to Lancashire, starting Monday.

“He is a quality spinner with genuine international aspirations,” director of cricket Andy Hurry told the club site.

Virdi, who has represented England at ‘A’ and Lions levels, will return to Surrey after Somerset’s game against Lancashire. 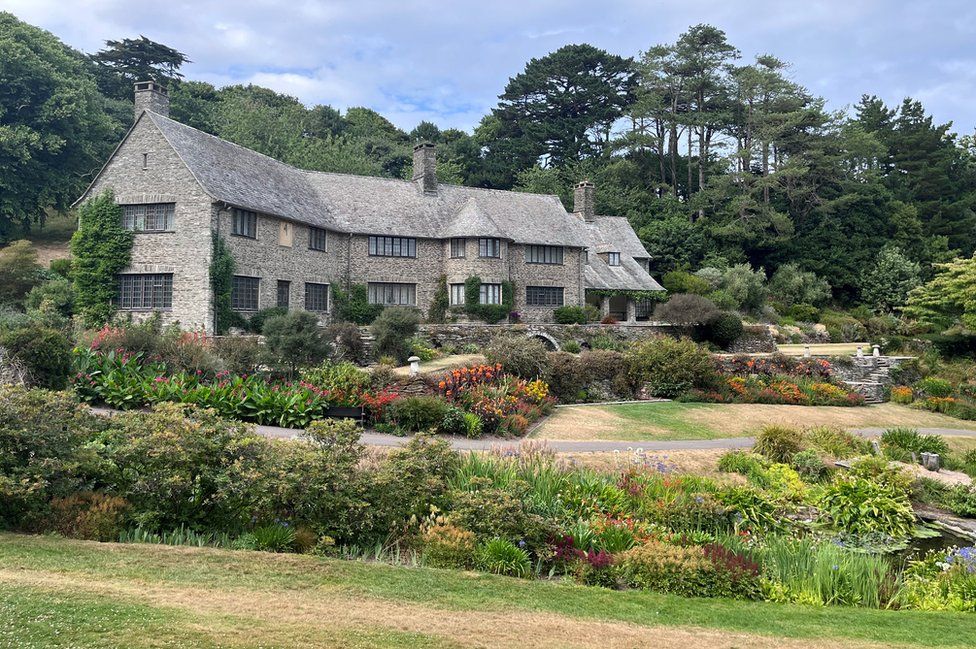 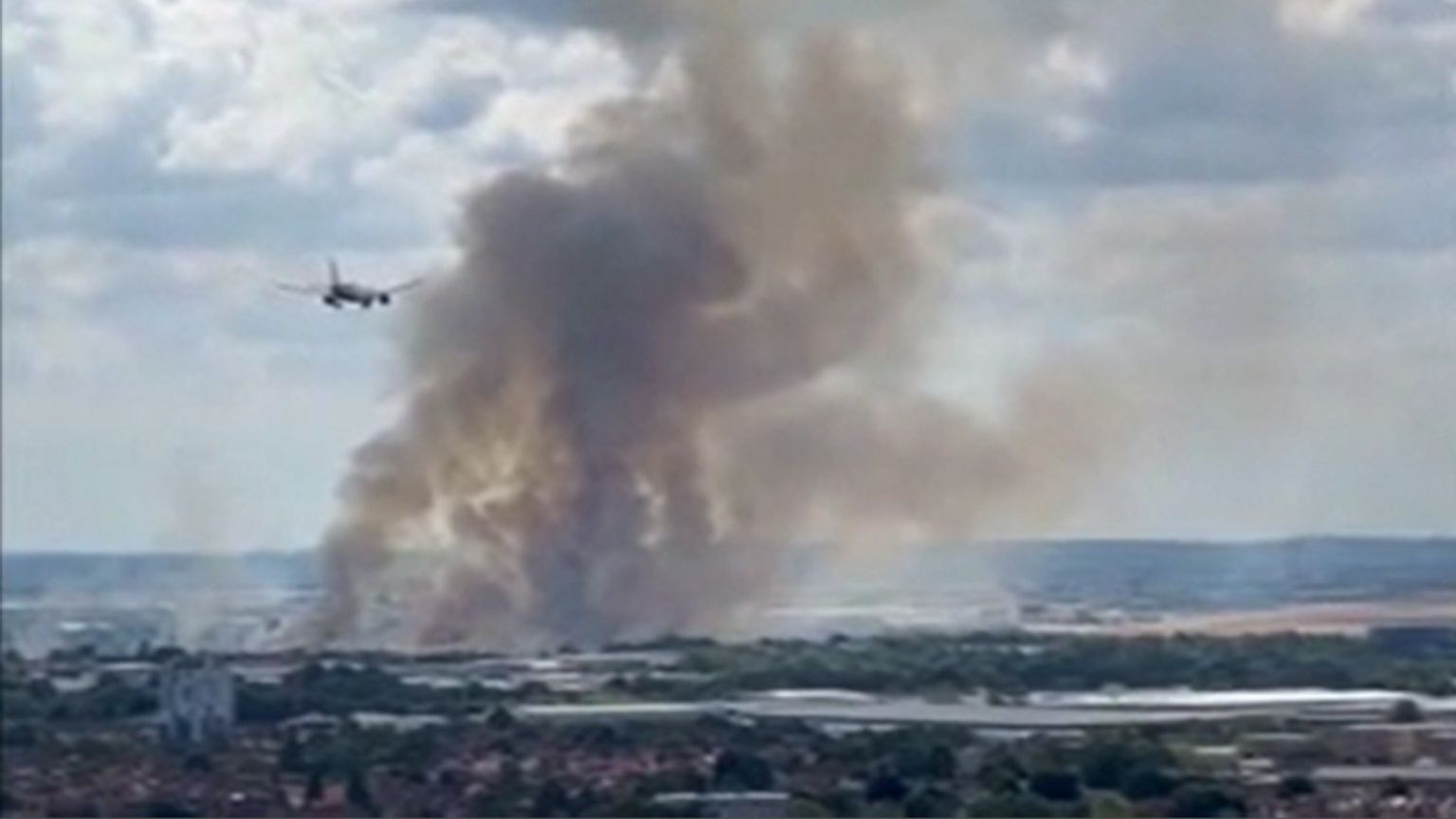 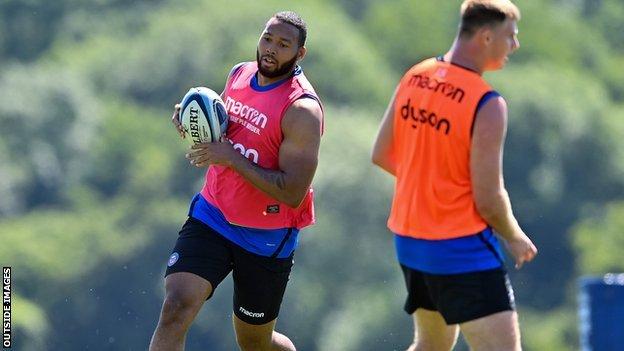 Michael Etete: Bath sign versatile lock after a trial with the club 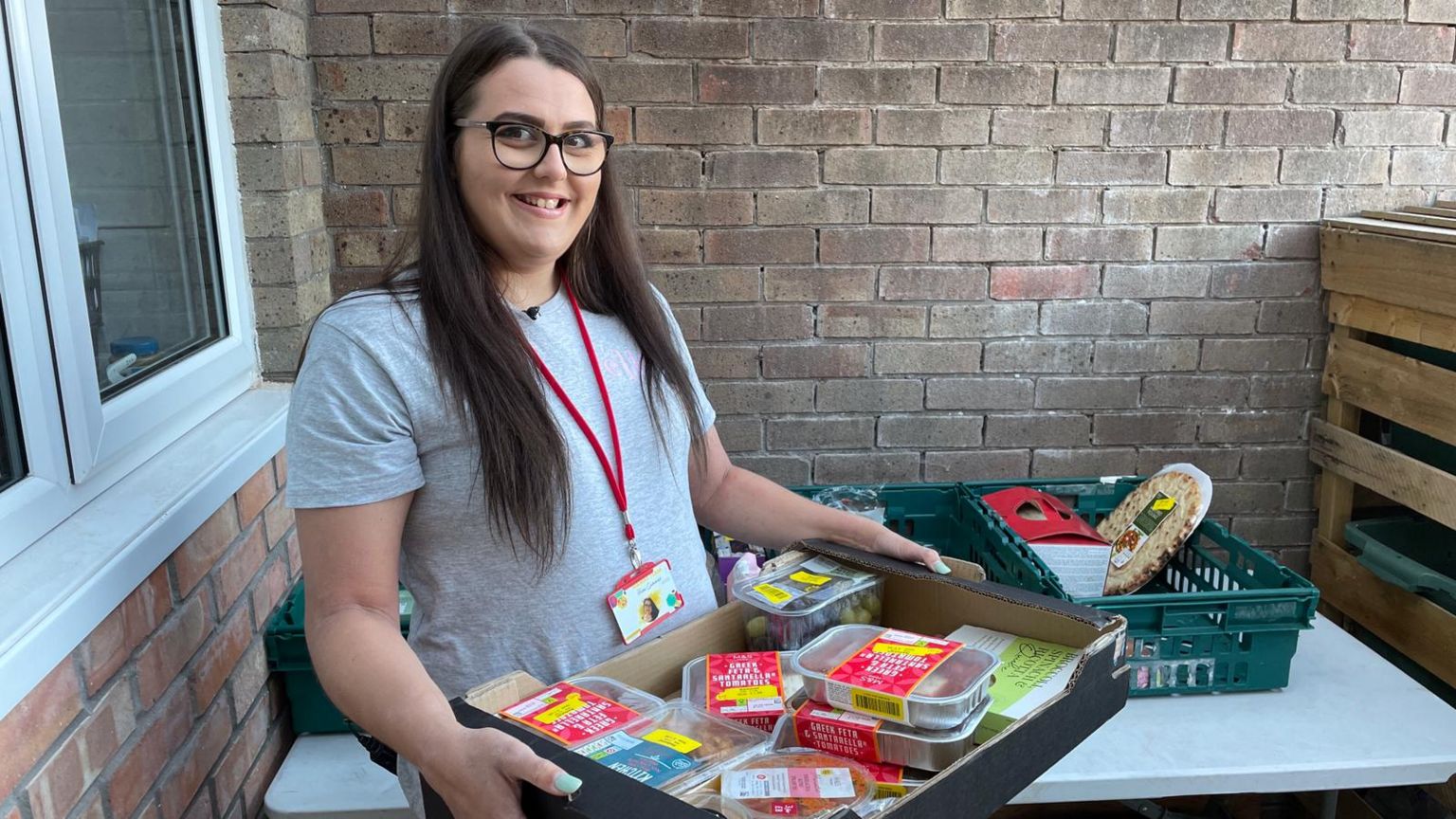