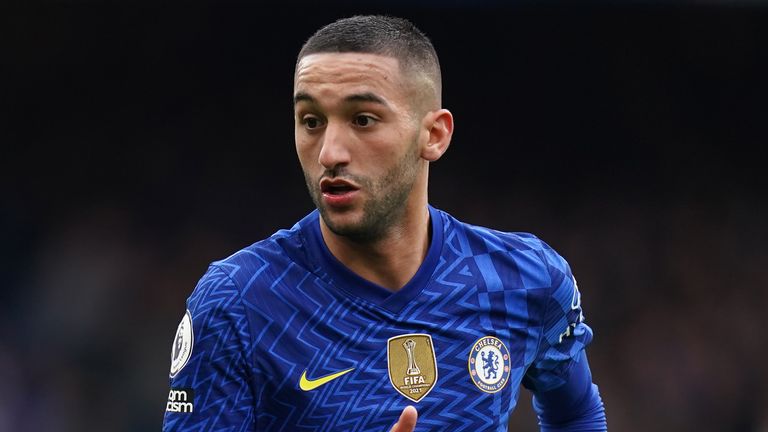 AC Milan are confident they will be able to finalise a deal to sign Chelsea winger Hakim Ziyech this summer, according to Sky in Italy.

New contact has been made between the two clubs with Milan keen to make their first addition to this season’s squad.

Ziyech has been with Chelsea since February 2020 when he moved to London from Ajax for £33.3m.

The Morocco international is under contract with Chelsea until the summer of 2025 and has so far played 83 times for the club, scoring 14 goals.

He was part of the Blues squad that won the Champions League, UEFA Super Cup and Club World Cup in 2021, while he has also earned two FA Cup and one Carabao Cup runners-up medals.

During the 2021/22 campaign, the 29-year-old made 44 appearances in all competitions, netting eight goals and assisting a further six.

He primarily played in an attacking midfield role, although he showed his willingness to adapt and ability to play anywhere across the front line for Thomas Tuchel’s side.

Milan did conclude a deal on Friday, converting defender Alessandro Florenzi’s loan move from AS Roma into a permanent deal until the summer of 2025.

Chelsea kick off their 2022/23 season with a trip to Frank Lampard’s Everton live on Sky Sports before hosting London rivals Spurs in their first home game. 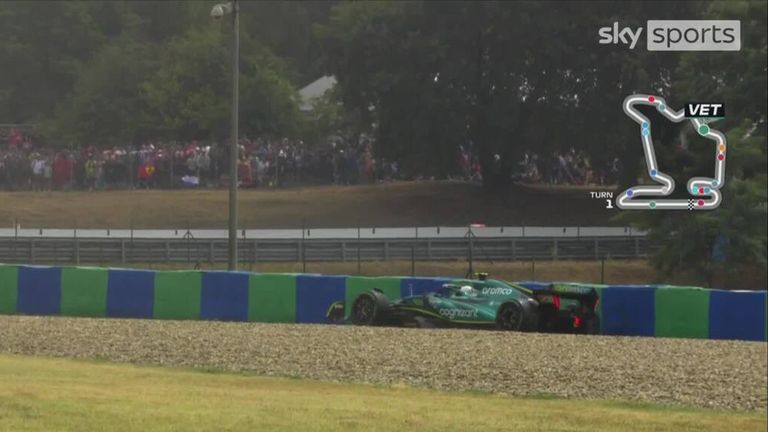 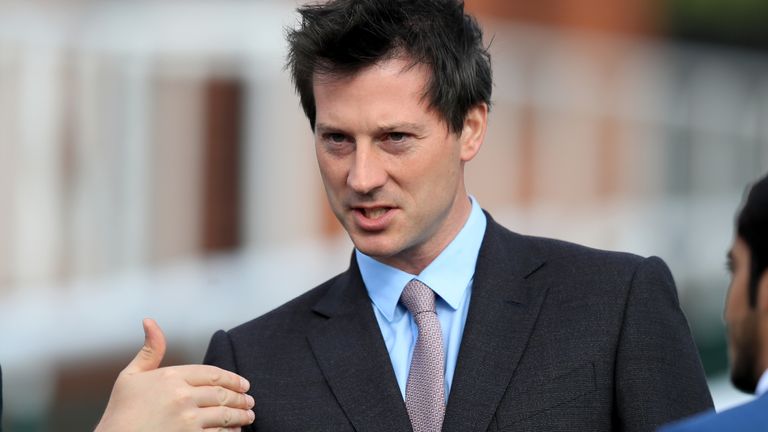 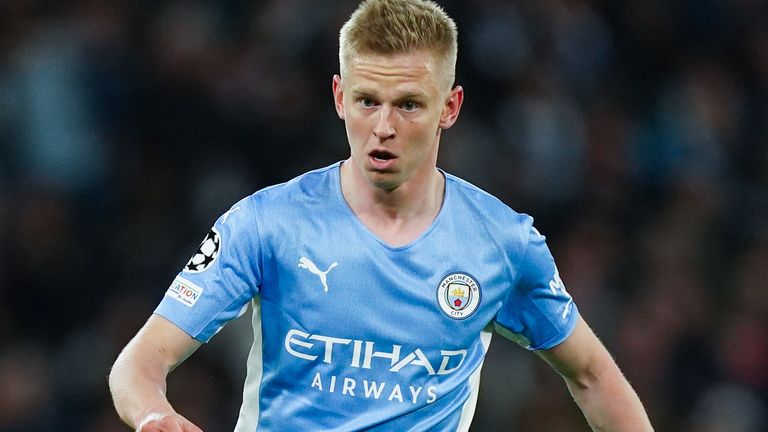